Coleman, the US 100m champion, faced possible sanction for ‘whereabouts failures’ during a 12-month period.

However, according to an AP report, World Anti-Doping Agency’s interpretation of the rule backdated his first failure to April 1, 2018, instead of the date it occurred, June 6, 2018. His final failure was April 26, 2019.

It was behind this the U.S. Anti-Doping Agency dropped the case against the men’s 100m favourite.

“In this case, we applied the rules to Mr Coleman in the manner that USADA understands should be applied to any other international-level athlete,” USADA CEO Travis Tygart was quoted as saying.

“We must approach every case with the primary goal of delivering fairness to athletes under the rules and providing transparency and consistency in order to build their trust and support for the anti-doping system.” 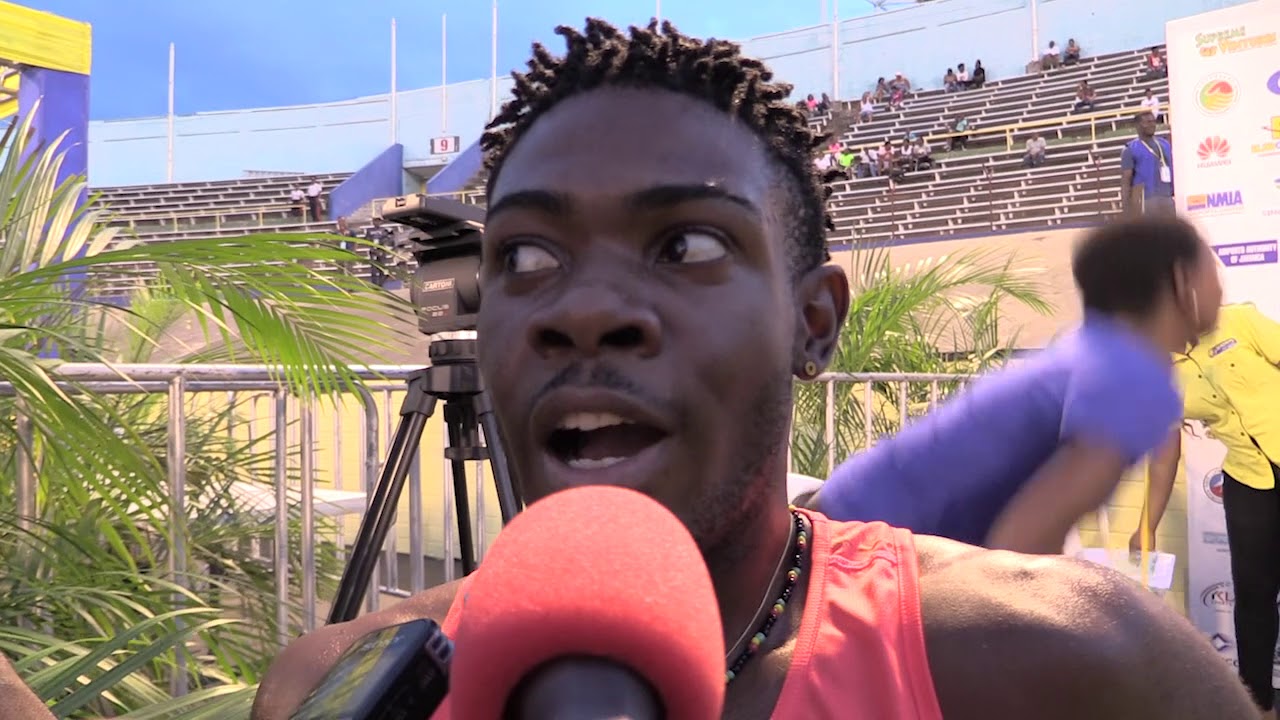