Calabar High and Edwin Allen are the 2018 Digicel Grand Prix champions. The five-meet series ended at the GC Foster Classics, Saturday (10 March), inside the National Stadium.

The Red Hill Road-based Calabar, the Corporate Area kingpins and Edwin Allen, the Central queens, ended with 146 and 144 points respectively. 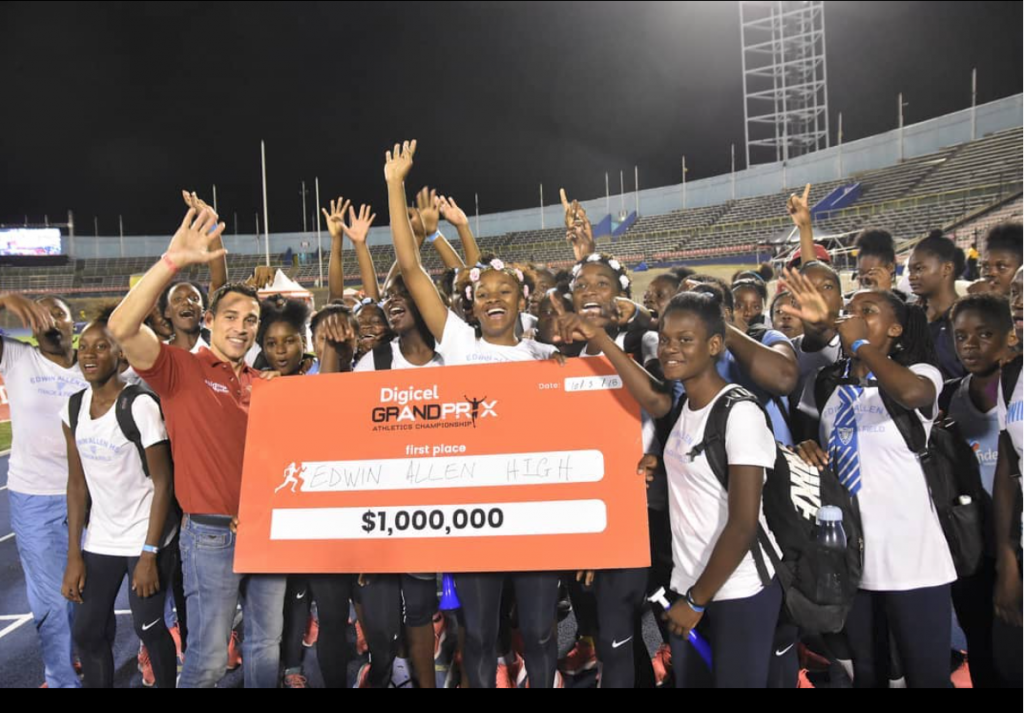 On the female side, Edwin Allen were winning their fourth straight title in as many series. They ended the championship ahead of Holmwood Technical, 113 points.

The champions will be rewarded with $1 million each for development of their school’s training facilities.