Calabar and Edwin Allen are Champs 2018 winners. At the end of 42 boys’ finals, Calabar tallied 368.5 points, while Edwin Allen finished on 326 points after 46 finals. 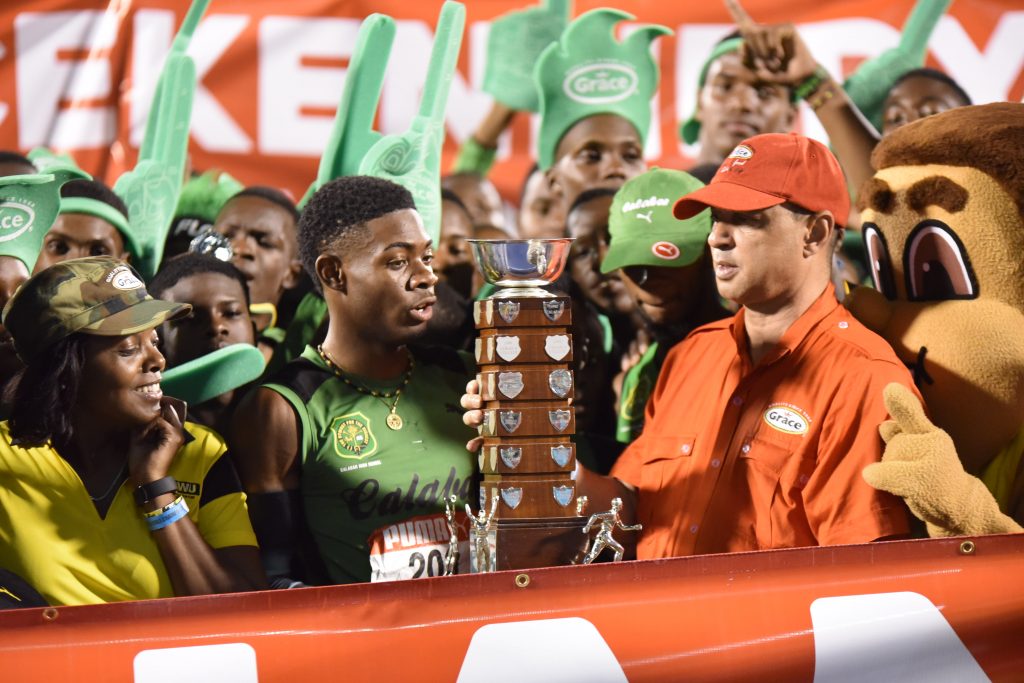 The Red Hills Road-based Calabar was winning their 7th straight title while Edwin Allen added their 5th in seven years as the curtains came down on the Boys’ and Girls’ Athletics Championships inside the National Stadium on Saturday night (24 March).

Christopher Taylor, who was impressive on anchor with a 44.7 split, closed the five-day show in style for Calabar, only to hear almost an hour after that his team was disqualified based on ISSA’s rule 5b. 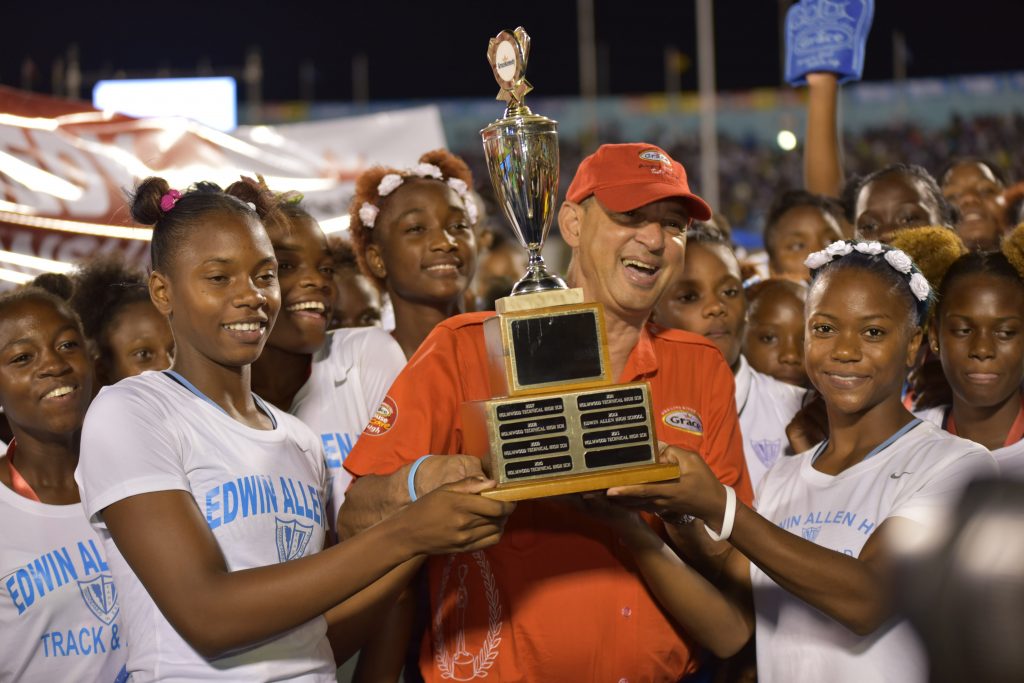