Surprise breaker of World U20 record at 100m hurdles Britany Anderson from Jamaica confirmed for World Athletics she plans to run at the World U20 Championships next year in Nairobi.

“I am planning on competing in Nairobi next year,” she says.

“I’d also like to compete at the World Indoor Championships, but I don’t know for definite if I’ll be there.” 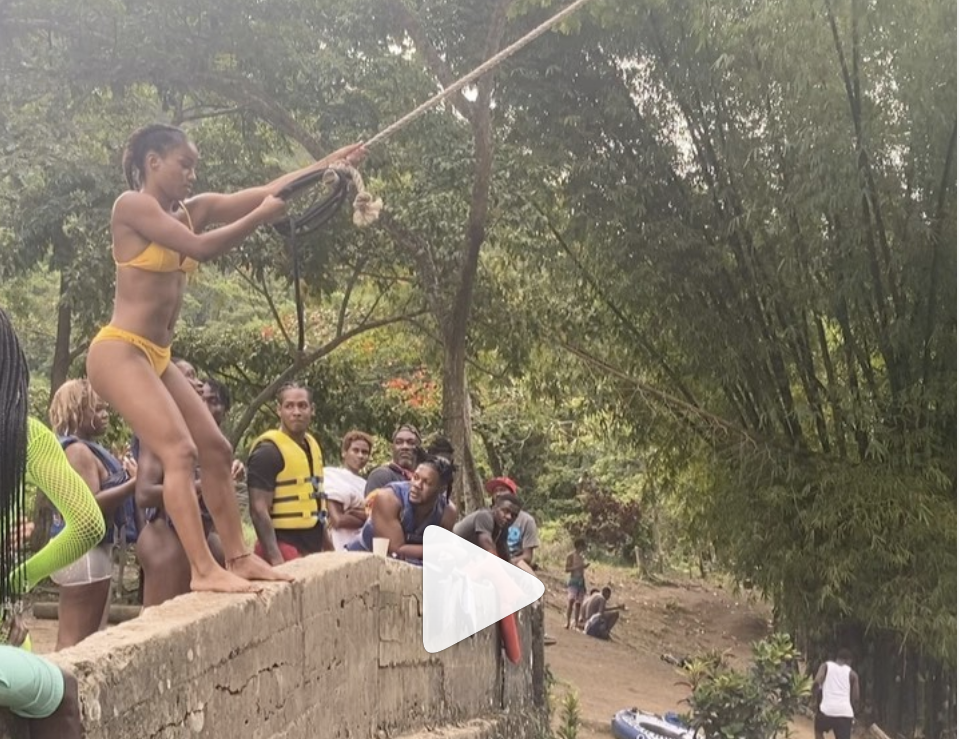 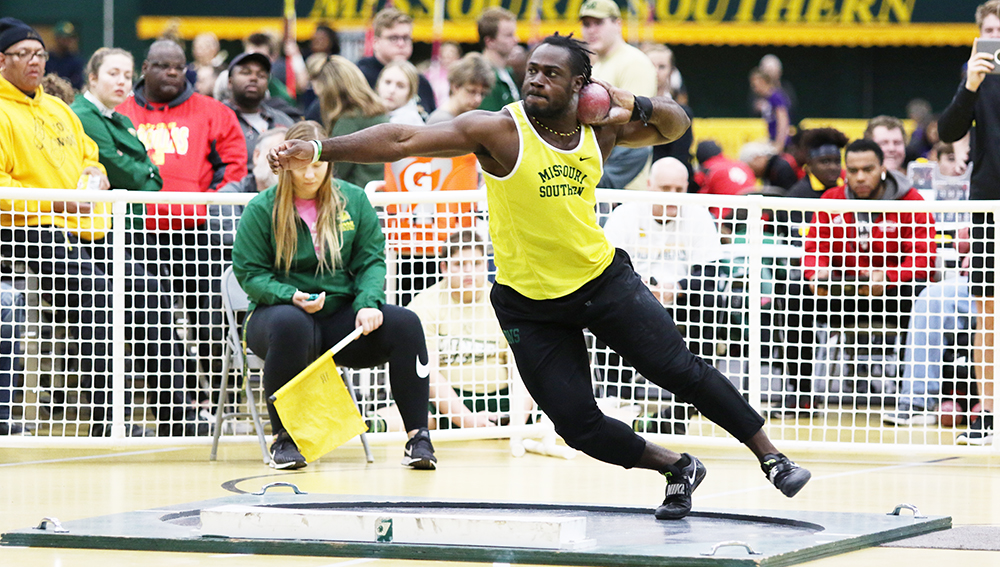