“Its official guys. I am turning Pro, and I am represented by HS International,” she said in a video post on her social media page.

“I have signed my first endorsement deal with Nike,” added the 17-year-old.

“Just do it,” she quoted the Nike slogan while sitting around a table and signing what appears the deal.

“Excited for the next chapter of my story,” …she wrote as the caption for the video.

Williams, who has two more years of junior eligibility, last year announced she will forego the remainder of her junior career.

In 2018, she became the second Jamaican behind Veronica Campbell-Brown to win the World U20 sprint double title.

Williams, in 2018 and 2019 won three sprint gold medals at the Carifta Games, took the Austin Sealy Award on both occasions. 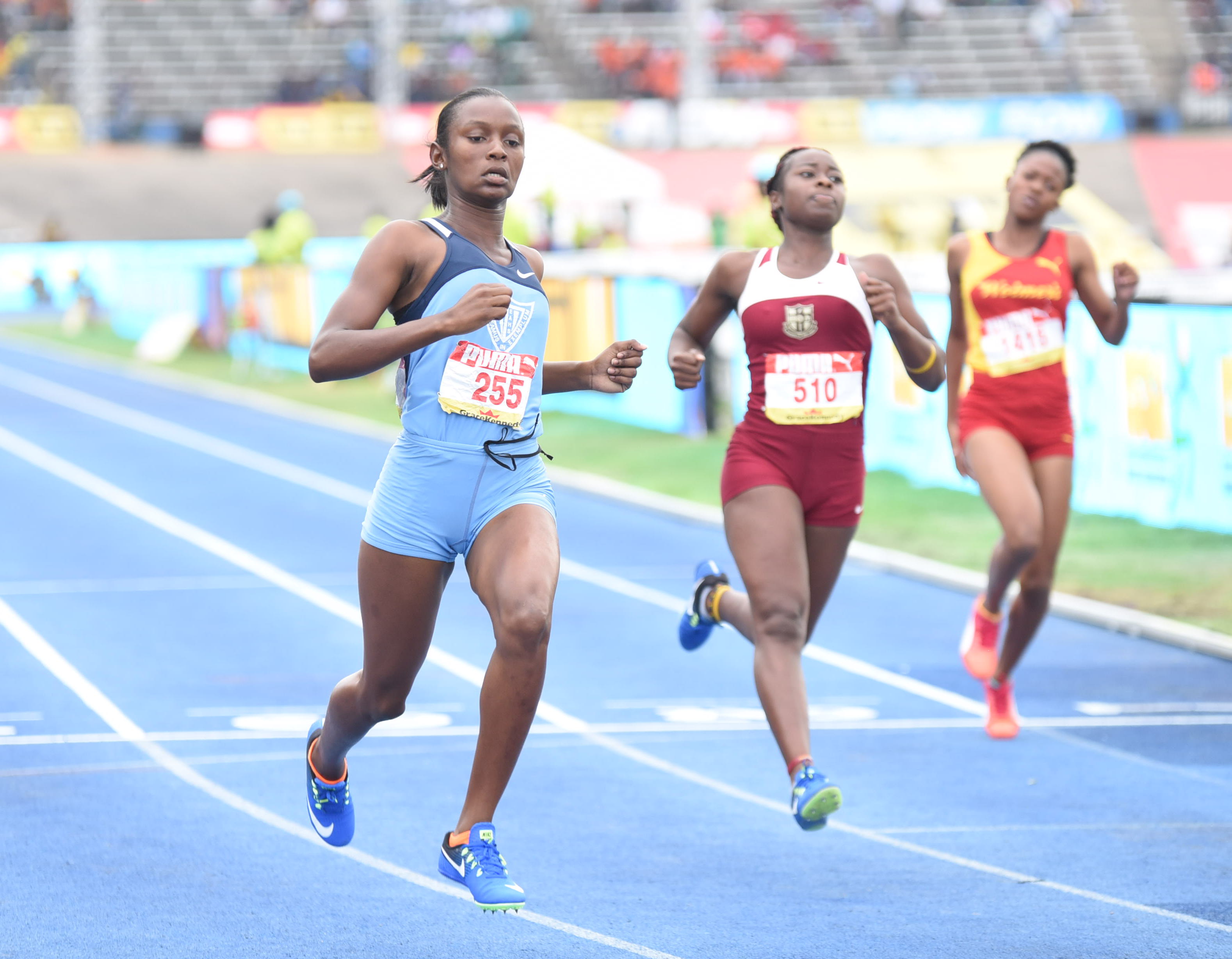