Dr. Warren Blake, president of Jamaica Athletics Administrative Association (JAAA), has explained why his Association did not support the reform proposed by the International Association of Athletics Federations (IAAF).

At an IAAF Special Congress in Monaco last weekend, members were asked to vote on several points, in one package, among them – 1. Re-defining roles and responsibilities, including empowering Member Federations and ensuring stronger Area representation;

Since then, several have questioned the decision taken by the JAAA for not to register a vote.

Track and field legend Usain Bolt described as being “shocked” at the decision from the JAAA.

“I was very shocked,” Bolt told RJR in a interview and added that he “found it ridiculous and funny at the same time to know that if IAAF is trying to take big steps like this to make the sport better and we are doing so extremely well in the sport so why wouldn’t we support going in the right direction?”

“It was kind of a let-down to know that the JAAA did not support this,” concluded Bolt.

Dr. Blake, who is aware of the criticisms, said, “I would say to the people look at the constitution and exactly what the changes were. Some of the changes we supported wholeheartedly but there are a few changes, like the repealing and the putting on hold of the age limits and term limits that were voted on in 2015 in Beijing.
These things have been put on hold.”

“I figured it would have been better served if the things were dissected and voted on one by one instead of voting for a package,” Blake told RJR News.

In the end, the IAAF Special Congress delivered a 95% vote in favour of a resolution for constitutional reform which will be delivered in two stages, 1 January 2017 and 1 January 2019, issuing in a new era of transparent and accountable sports administration. 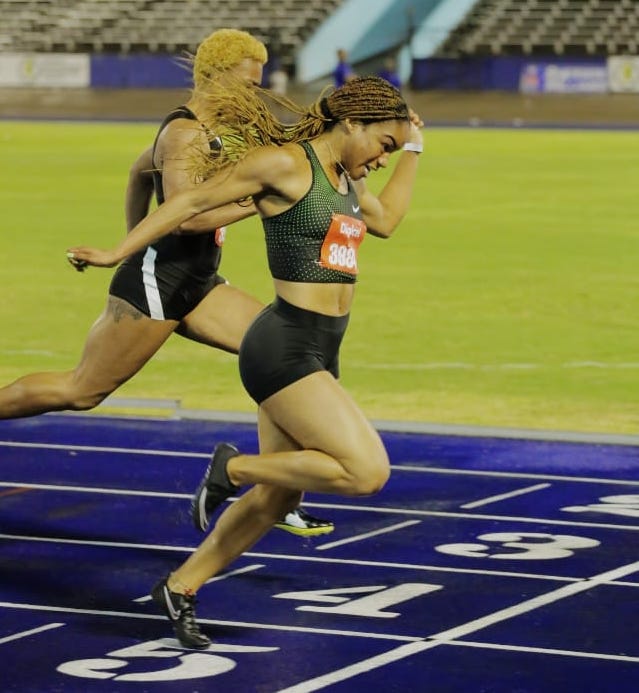