Bryant, a legendary player for the Los Angeles Lakers, is widely regarded as one of the greatest basketball players of all time, died in a helicopter crash on Sunday, 26 January. He was 41-years-old.

Former American athlete Sanya Richards-Ross also commented on Kobe’s death. “I’ve taken an intentional break from social media, but this warrants all our love and prayers…The world has lost a legend, an icon, but Bryant’s loss is unimaginable. Praying for his family and the families of the other lives that were lost in this terrifying accident. #RIPKobe”

“You are a superhero to me. It’s not fair, and I don’t want to believe it. My heart goes out to Vanessa, your girls and your parents. You’ve been getting me through a lot of days lately, and I thank you because only you could really understand the battle I’m in right now. I appreciate you Bean ?? Rest easy,” said Claye.

Former American 100m hurdles champion Lolo Jones was at a loss for words.

“I don’t even know what to say, man,” she started out saying.

“The words won’t do justice. I can only pray for the comfort of your friends and loved ones. A lot of people looked up to you for your accomplishments as an athlete, but I was inspired by what you were doing after your career… writing books, directing movies, businesses. You showed that athletes can continue to do great things after retirement. I was honoured to have you as a teammate,” said Jones, who shared a photo of herself and Kobe at the Olympic Games.

Our condolences to Kobe and Gianna’s family and everyone involved in today’s tragedy.” 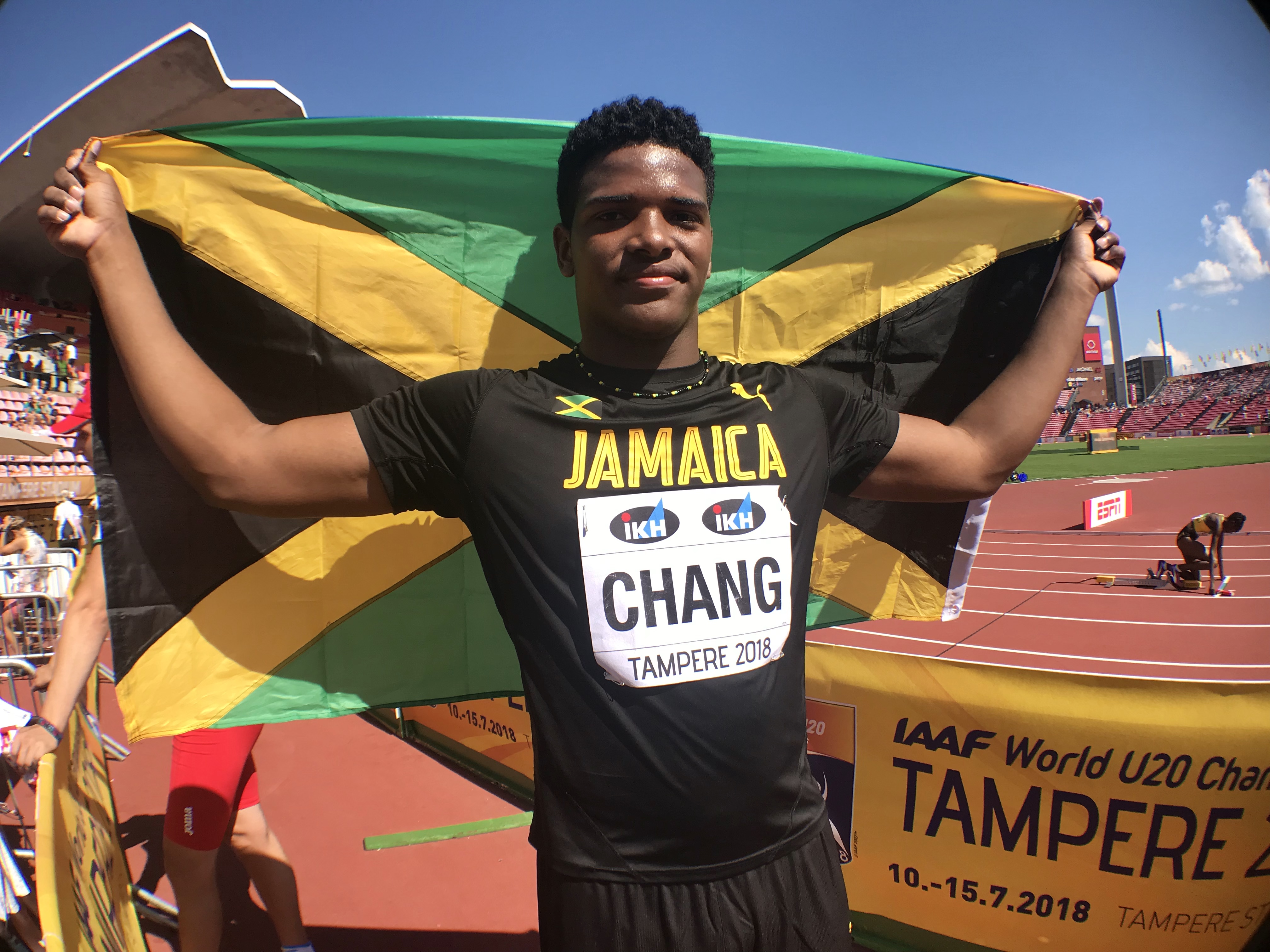