KINGSTON – Sprinters Usain Bolt and Shelly-Ann Fraser-Pryce have been named Jamaican Athletes of the Year by the Jamaican athletics federation.

On receiving the award, Bolt said, “This one means a lot more because I put in a lot of hard work to get back to where I needed to be so I could win this award, so for me it's a big one.”

Stephen Francis won coach of the year while the women’s world champion 4x400m team won the Outstanding Performance of the Year award. 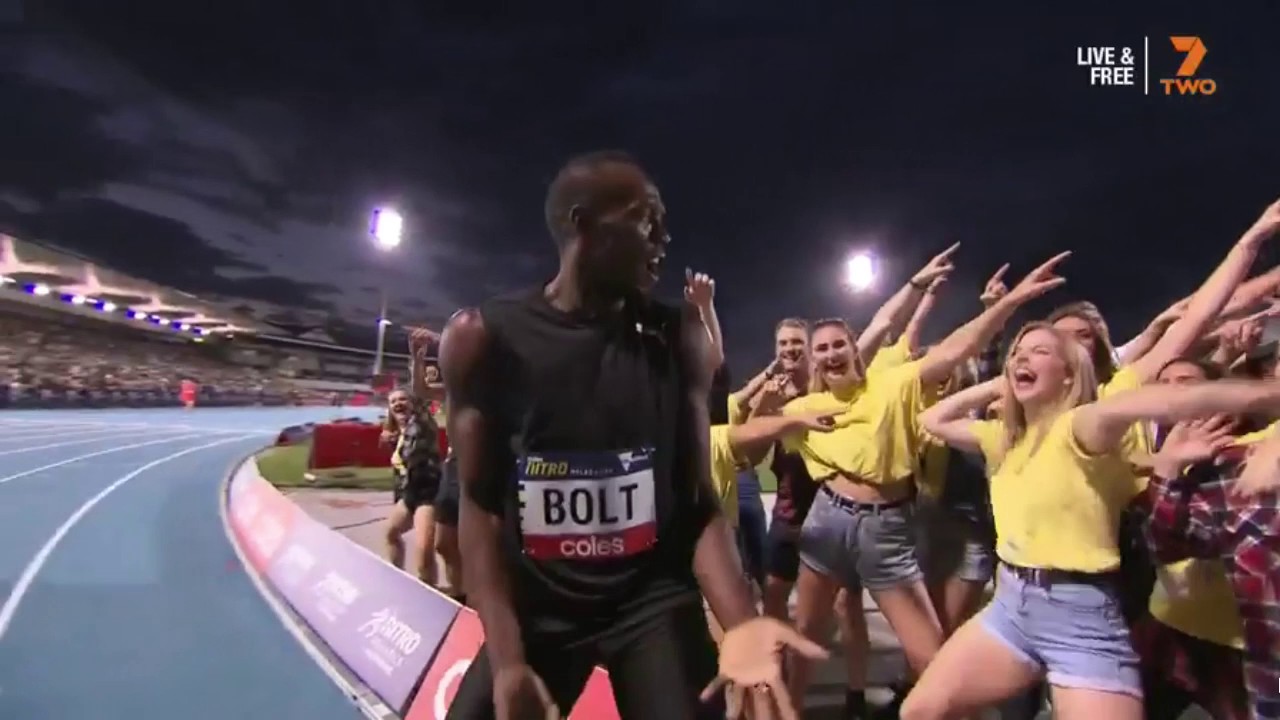