Bloomfield, representing Auburn University, posted 46.68 to take the event.
Ari Cogdell of Tennessee was second in 46.89 and Randall Ceneus, also of Auburn, third in 46.98. 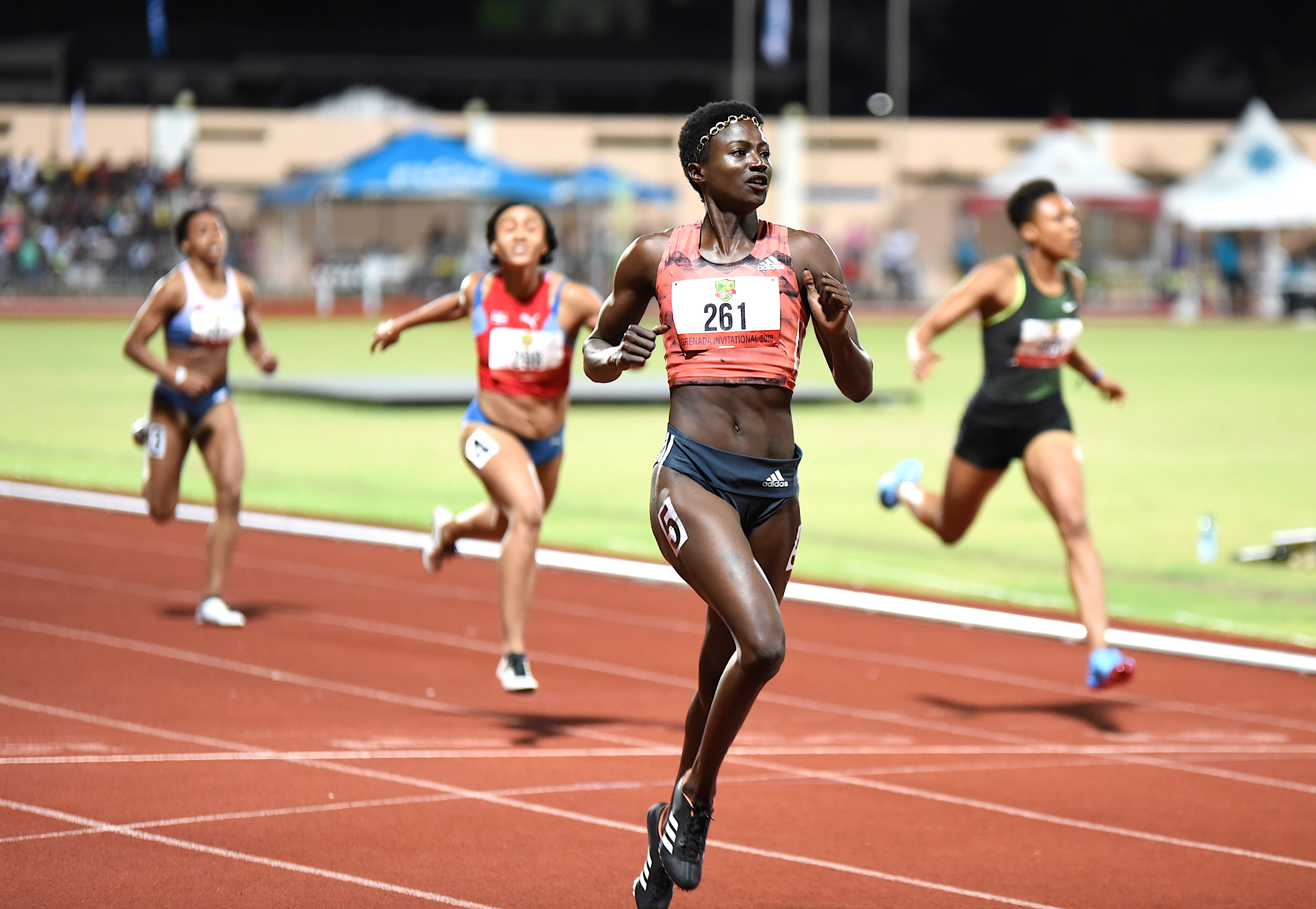