Jamaican sprinter Yohan Blake said he is ready to stamp his class on the Commonwealth Games. He spoke to media after touching down at Brisbane International Airport last week to finalise his preparations ahead of the 4-15 April event. 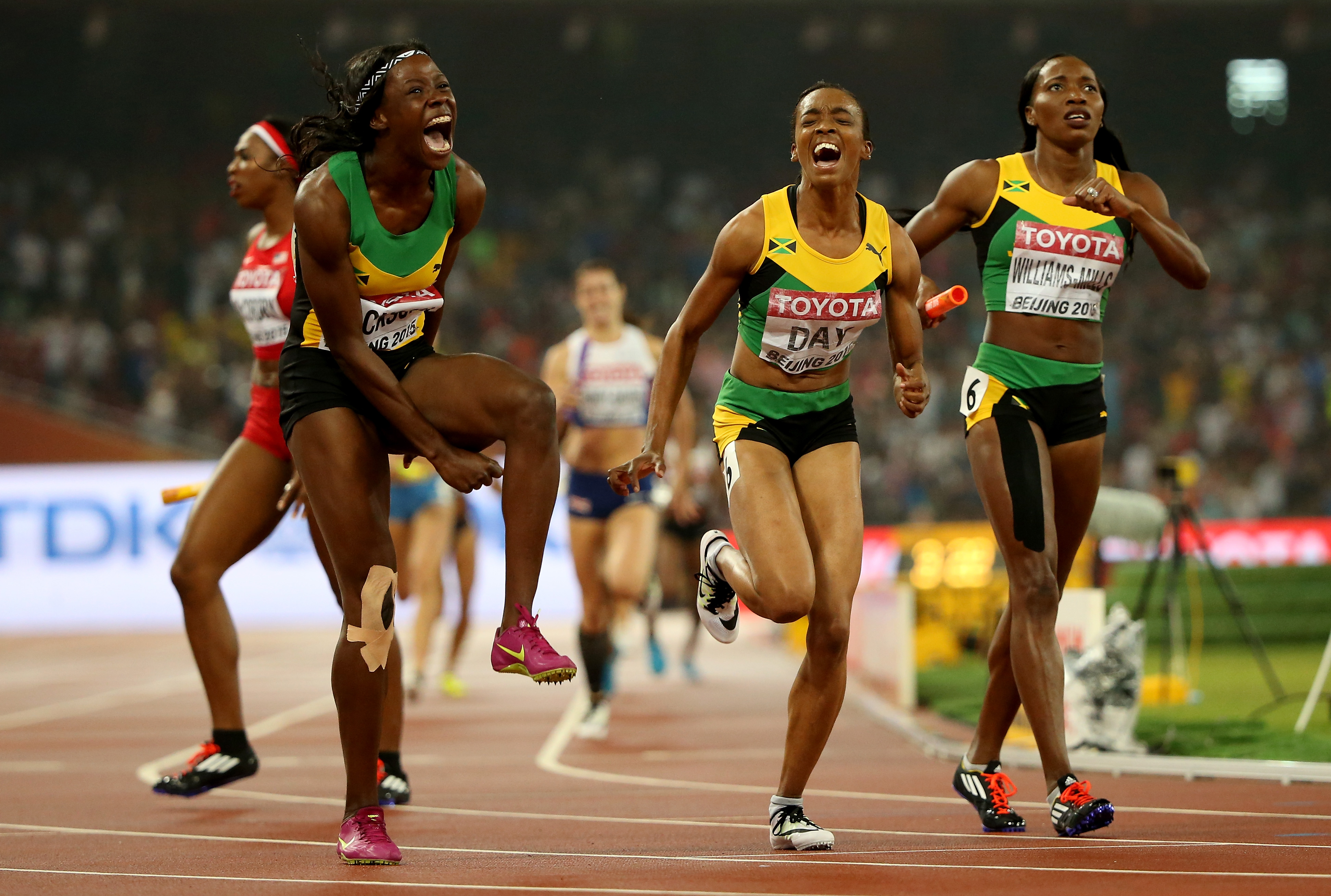 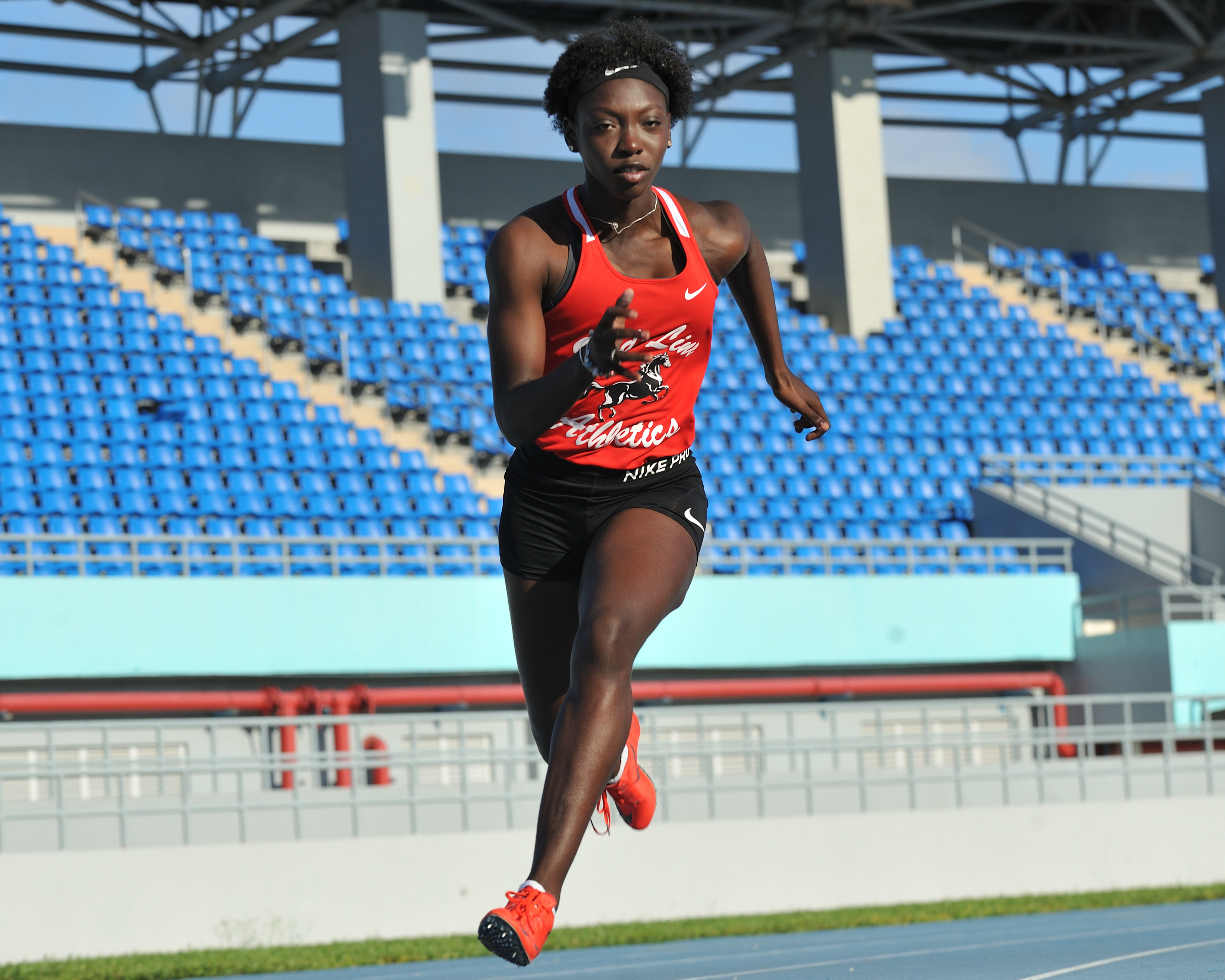 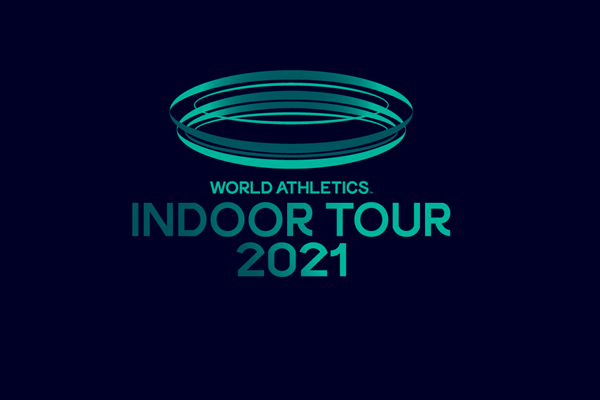