World and Olympic Games gold medallist Yohan Blake has been announced for the adidas Grand Prix, which this year marks its 10th year of bringing the world’s top athletes to Icahn Stadium on June 14.

Yohan Blake, the double 2011 IAAF World Champion at 100 meters and in the 4×100-meter relay from Jamaica, returns to Icahn Stadium after missing much of the 2013 season with an injury.

Blake, a winner here at 100 meters in 2012, later that year earned silver medals at both 100 meters and 200 meters in the London Olympics as well as gold in the 4x100m. At 24, Blake is known as “The Beast,” and is tied as the second-fastest man in history at 100 meters, at 9.69 seconds, behind only training partner Usain Bolt.

“After not being able to run in New York City last year, I can't wait to get into my blocks,” said Blake, who won 100m and 200m silver medals and helped Jamaica to gold in the 4x100m at the London 2012 Olympic Games.
“The opportunity to compete against international athletes in front of New York’s Caribbean community just gets my adrenaline pumping," Blake added.

The sixth stop on the international IAAF Diamond League circuit, the adidas Grand Prix is in its 10th year at Icahn Stadium, in conjunction with the Randall’s Island Sports Alliance 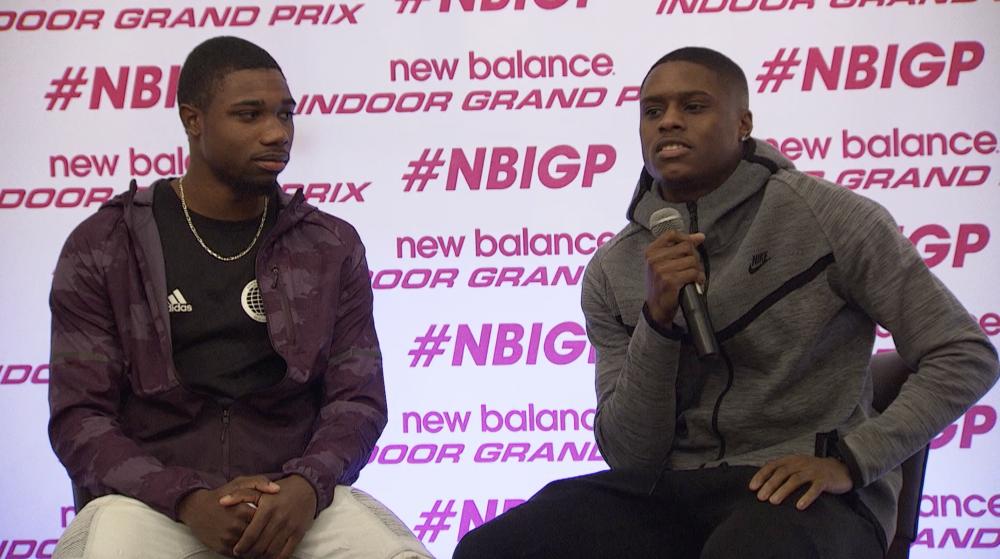 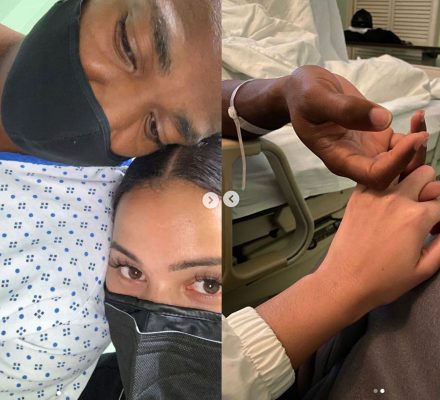