The Diamond League men’s 100m final will be a sizzling one. Dubbed final “Weltklasse Zürich will be FAST” by the organizers, fans are in for a swizzling race.

This year’s Weltklasse Zürich meeting, the first of two finals in the 14-meet Diamond league Series, will be held on 29 August.

Jamaican Yohan Blake carries the flag of the Caribbean against Americans Justin Gatlin and Noah Lyles. Great Britain’s Adam Gemili is also down to compete. 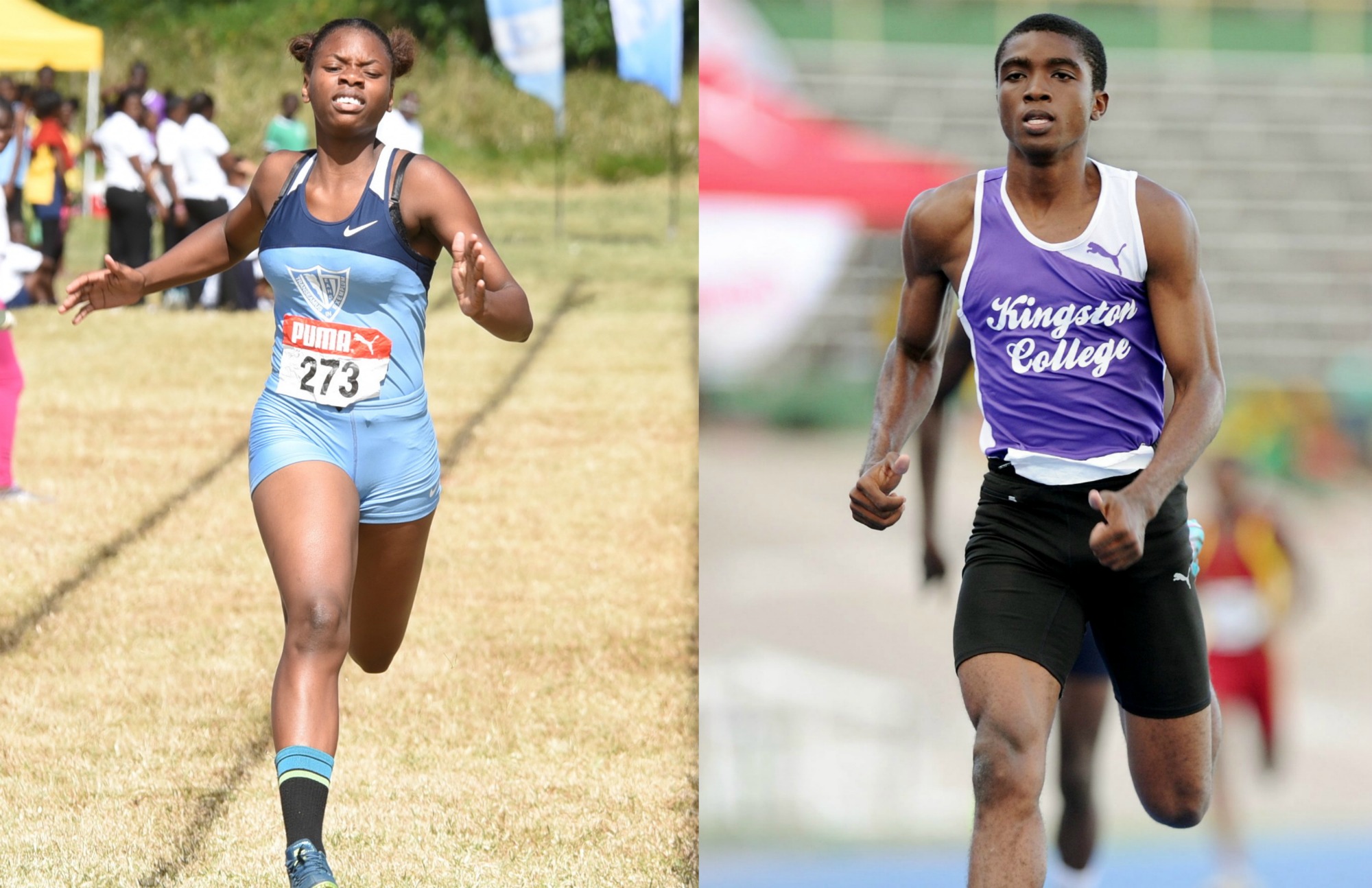 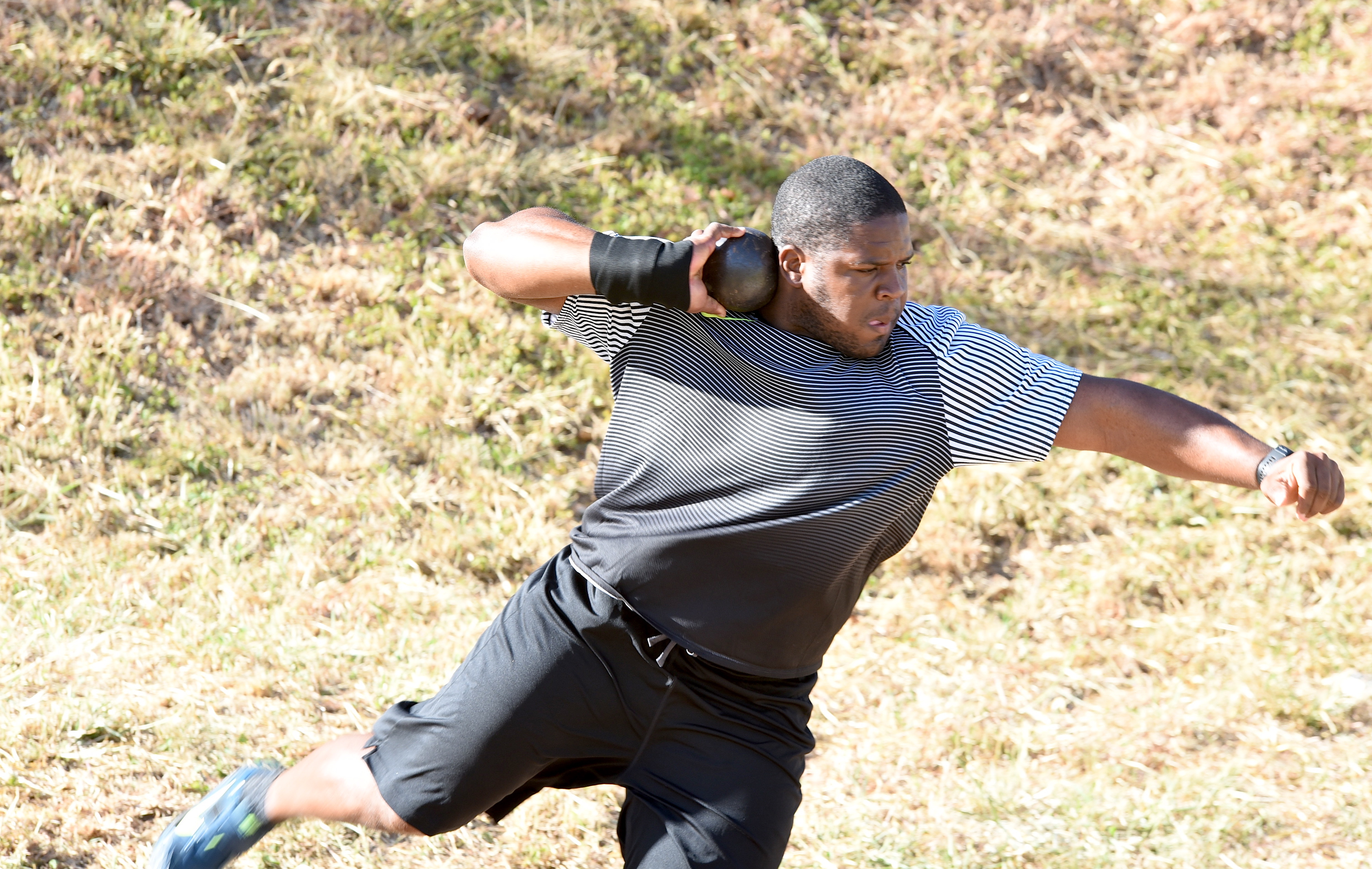