KINGSTON, Jamaica – Black River Primary are the new leaders, while three records were broken at the end of the third and penultimate day of the 36th INSPORTS Primary Schools Athletic Championships at the National Stadium today.

Kymani Chanteloupe of Naggo Head wrote his name in the record book, setting a new mark of 1.58m in the boy’s high jump open. The previous mark was 1.57m established in 2011 by Tre-vonne Smith formerly of New Providence.

St John’s added more points to their tally as Javian Davis grabbed the silver in 1.45m, while Gifton Smiley of Belmont Park took home the bronze in 1.45m as well.

Ronaldo Reid of St Jude’s Primary erased Christopher Taylor’s (now at Calabar High) 2011 record of 41.81 seconds in the preliminary round of the Class Two boy’s 300m after winning his heat in 41.73 seconds.

And Carleta Bernard of Howard Cooke also etched her name amongst the elite when she broke Sasha-Gaye Cunningham’s 16-year-old record of 26.71 seconds in the Class Two girl’s 200m when she ran 26.39 seconds in the semi-finals.

Kayla Gay Clarke of St John’s Primary gave the Spanish Town-based school their first medal of the championships when she won the girl’s long jump open with a distance of 4.78m. Rousseau Primary’s Trecyann Cespedes won silver with 4.67m, while Keviecia Francis of Naggo Head secured the bronze with a mark of 4.62m.

Black River Primary amassed 15 points from the boy’s cricket ball throw open, with Ceon Falconer winning gold in 57.12m and Javin Falconer securing the bronze in 55.38m. Silver went to Raheem Henry of Rollington Town with a throw of 57.11 metres.

The championships, which has been affected by rain on all three days so far, ends tomorrow, with the winning school assured $500,000 worth of spikes. 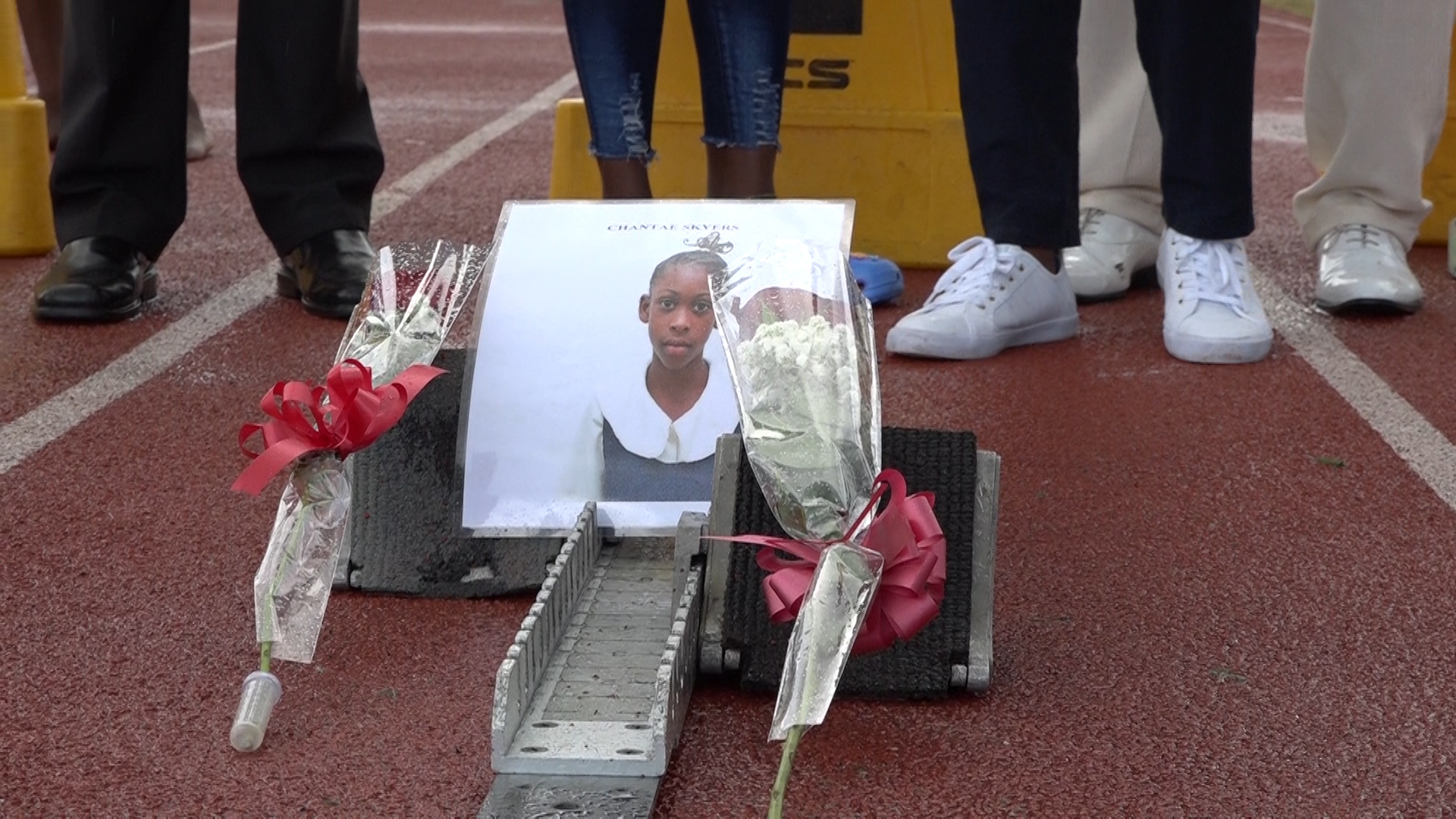