KINGSTON – Veteran Jamaican sprinter Sherone Simpson has said the birth of her daughter has given her “an extra drive” as she returns to the sport, according to a Jamaica Gleaner report.

“I have an extra drive now,” the Beijing 2008 Olympic 100m silver medallist was quoted as saying.

“I know when I go out in the mornings, I think about Leanna. Coming here competing, Leanna is on my mind. She gives me that drive in everything that I am doing. She is my extra motivation,” she said. 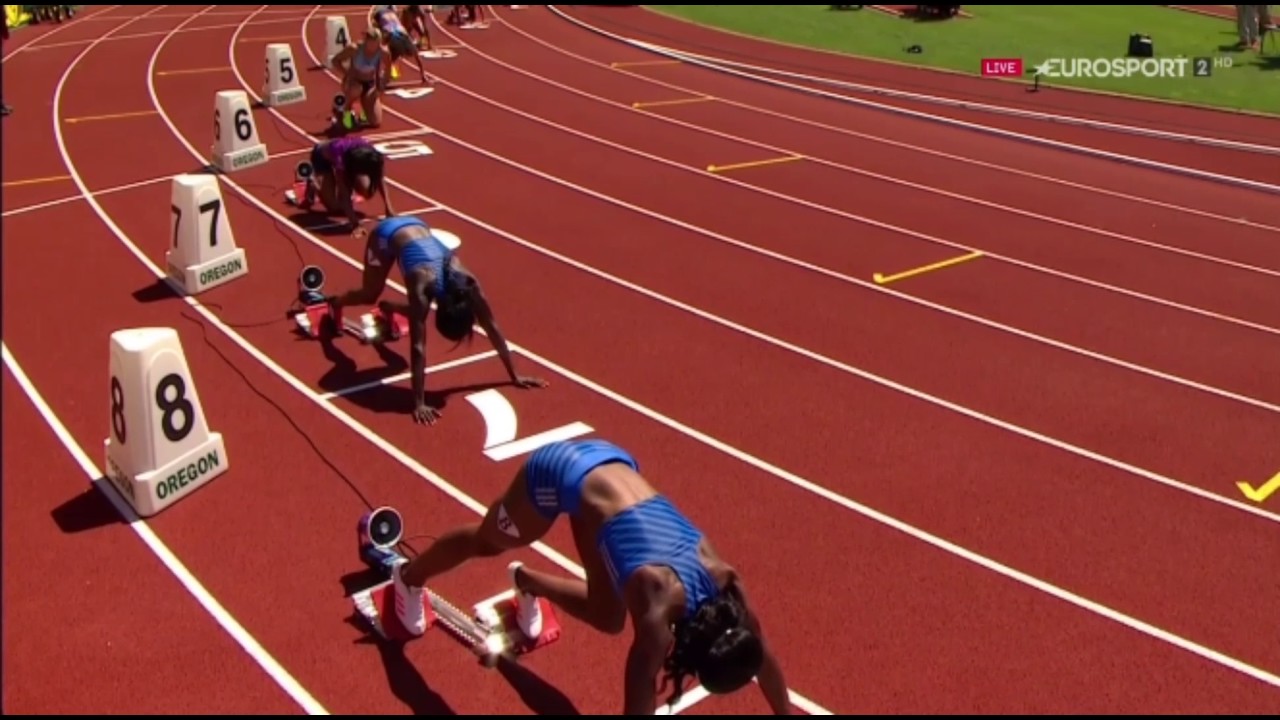