Three schools are presently sitting atop the points table after one final at the end of the second and penultimate day of the 18th staging of the corporate area INSPORTS Basic School Athletics Championships at the National Stadium.

Rock Hall, Excelsior and first-time entrants Providence Heights from Montego Bay, St James, also recorded points on the board, with 24 finals to be contested on Friday’s final day.

Allison Walker of Citizens Advise Bureau/RJR Basic won the event with a mark of 1.68 metres, ahead of Rock Hall’s Kalee Johnson (1.60m) and Torrington’s Daina Locke, who jumped 1.53m.

The competition continues tomorrow starting at 9:00 am. Admission is free. 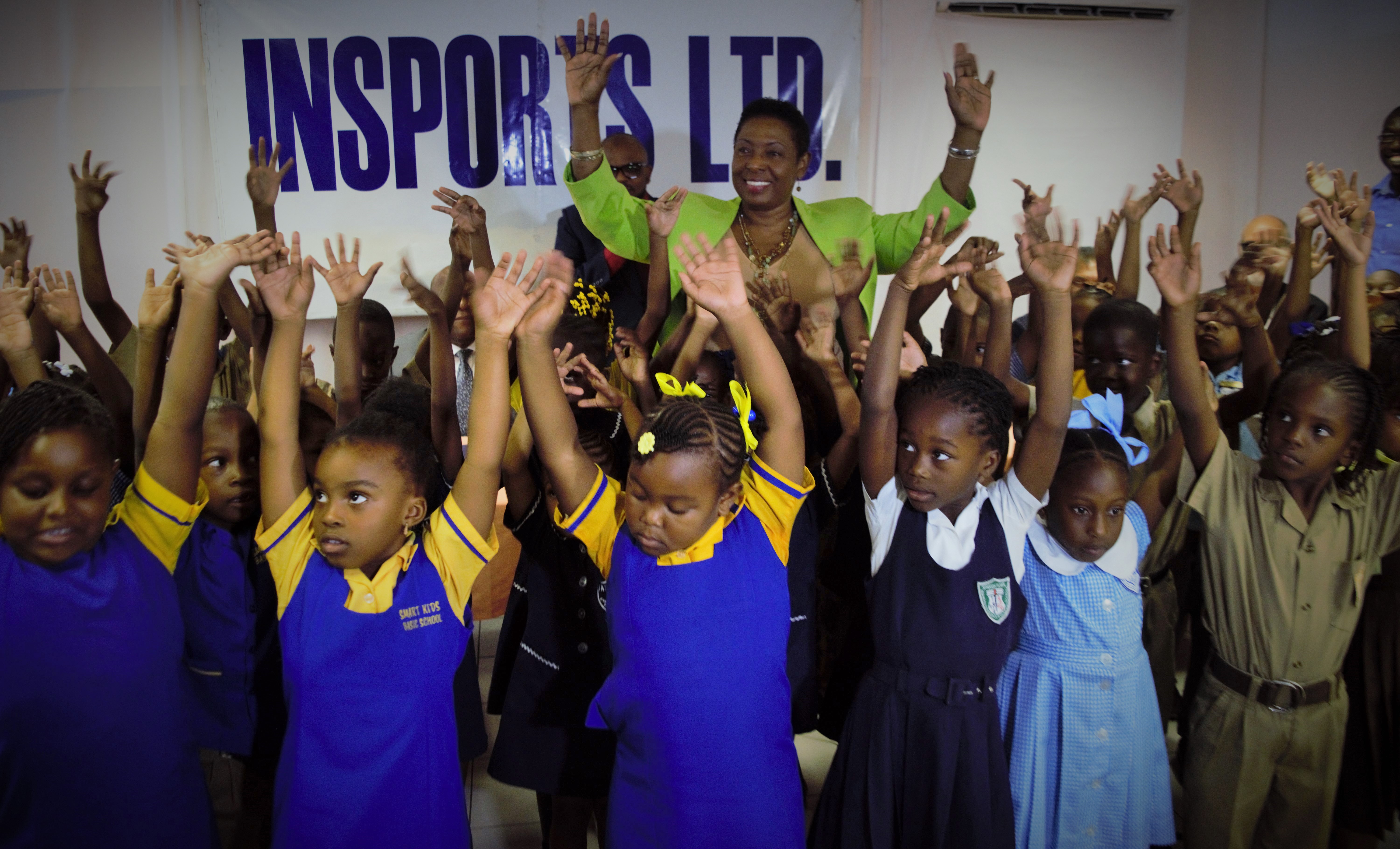