Citing financial concerns as one of the main reasons for its inability to host the Games, the organizers also expressed major concerns about the lack of an athletic stadium.

The Bahamas is poised to be awarded the Games by Commonwealth Games Federation (CGF) President, Louise Martin, after an impressive showing as hosts of the first two editions of the IAAF World Relays, which returns to the city of Nassau for a third time in 2017.  Additionally, the Bahamas was the only country who remained in contention as the replacement for St. Lucia.

Grenada's poster boy, reigning Olympic champion; Kirani James along with World and Olympic Heptathlon Champion Britain's Jessica Ennis-Hill, are just two of the big names who competed at the Games during their Youth, and have advanced professionally.

The Games which were first held in Edinburgh, Scotland in 2000, is now viewed as increasingly important and an active part of the Commonwealth sporting movement's strategic engagement with young athletes. 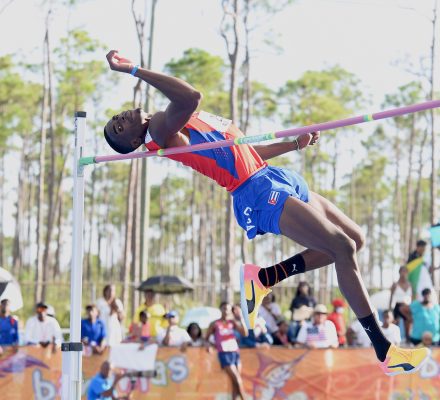