Powell, who held the 100 metres world record between June 2005 and May 2008 with times of 9.77 and 9.74 seconds respectively, made the presentation on his social media page. 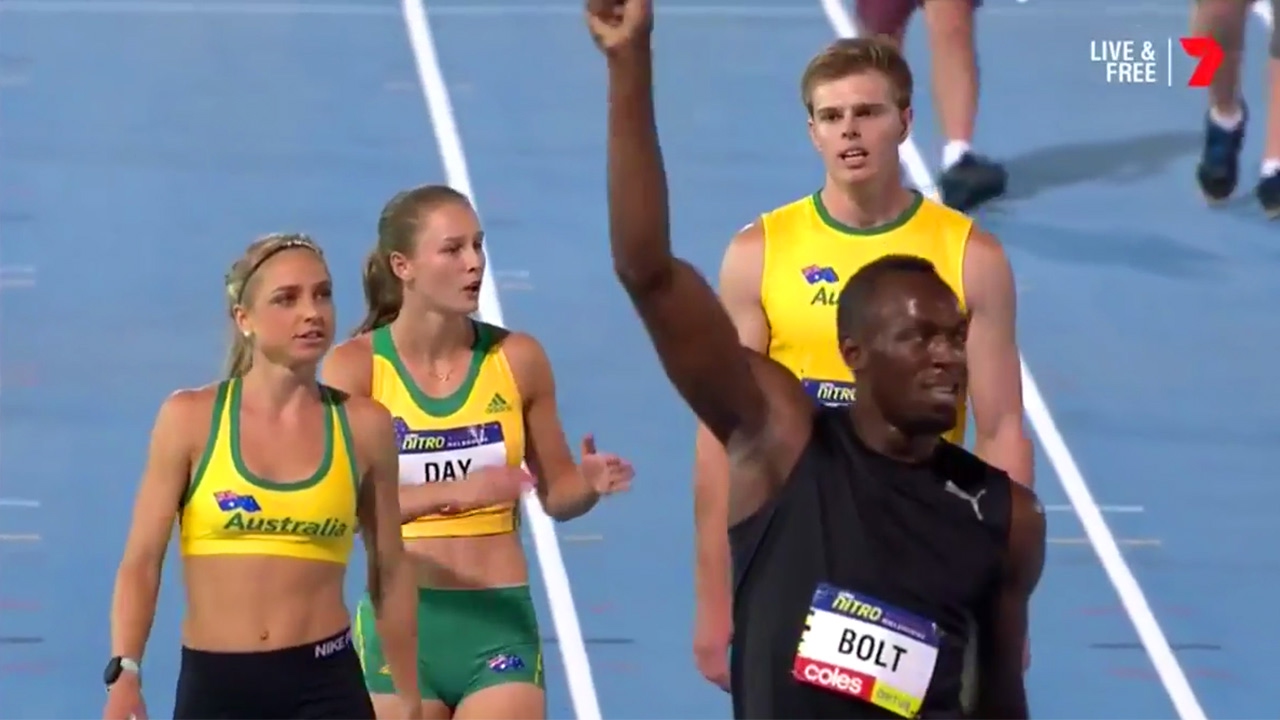