The ‘Sub-10 King’ Asafa Powell today returns to the scene of his 2006 Commonwealth Games Victoria and will be joined by native Australian animals on the ground at the MCG for the round two preview and Power Play draw of Coles Nitro Athletics Melbourne.

Powell will be joined by Australia’s fastest boy, speedster Jack Hale and West Australian pole vaulter Liz Parnov, representing Team Australia. As seen from round one the Power Play bonus points can add a clear advantage.

In round one the Bolt All-Stars drew long jump as their power play event and it paid off with Jarrion Lawson (USA) coming away with the bonus points to put them in the lead. Team Australia is trailing by just 30 points and looking for redemption. All tickets for Saturday night’s final across all categories are now exhausted. However, tickets still remain for Thursday night, so this is your last chance to see the stars of Australian athletics take on Usain Bolt and his All-Stars. 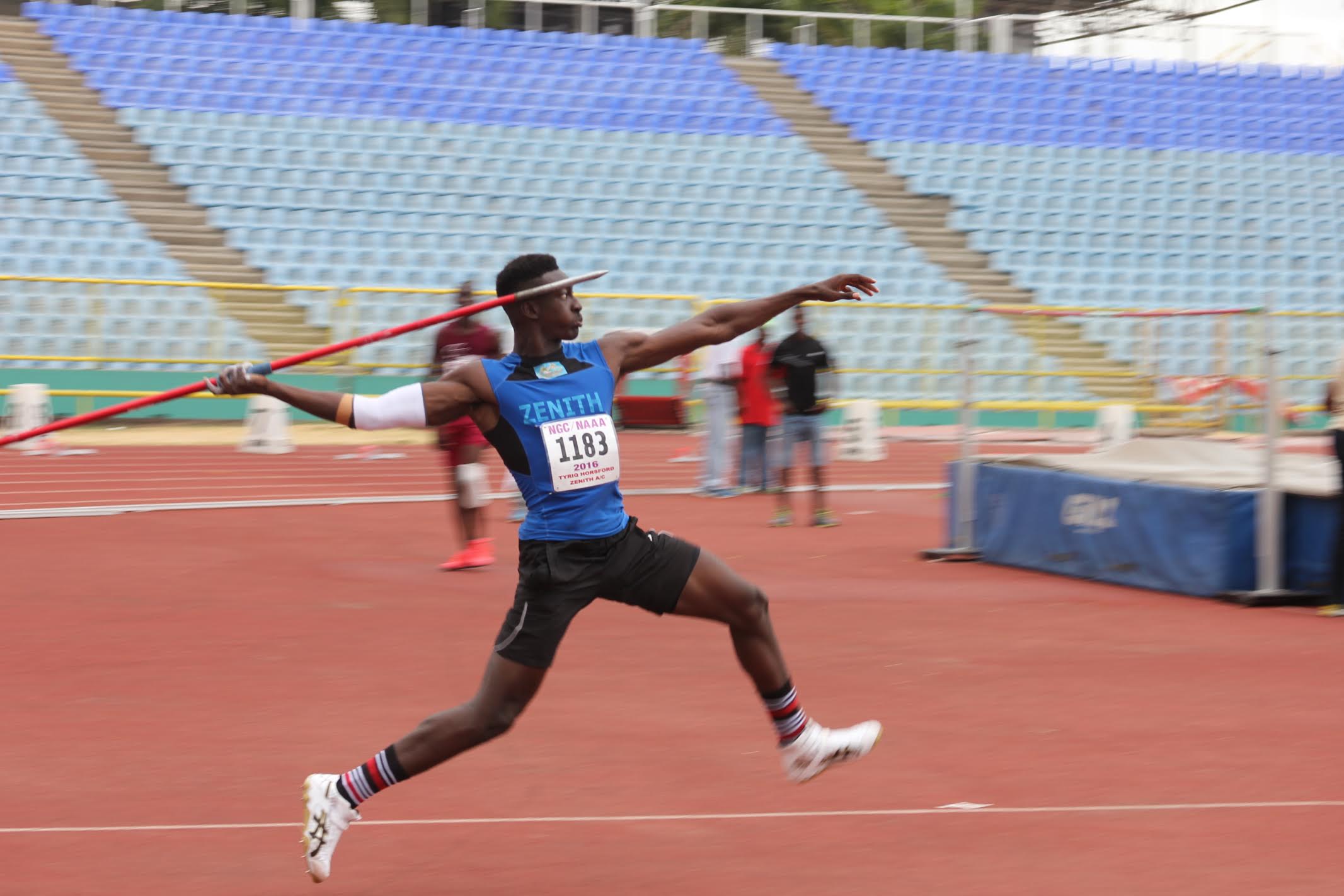