The 32-year-old Powell confirmed his association with the modeling agency at the company’s 35th anniversary celebration on January 5 at Villa Ronai in St. Andrew.

Powell said, “I’m kind of singed to Pulse,” which provides an international platform for the marketing of the Caribbean’s modeling talent.

“I definitely have to come out and show my support.  Thirty-five years they are in the business, that’s a very  long time and obviously it’s very successful,” he said.

Powell further added that“ they have produced a lot of great models over the years and the upcoming youths, who are aspiring to become models,  are helping out as well.” 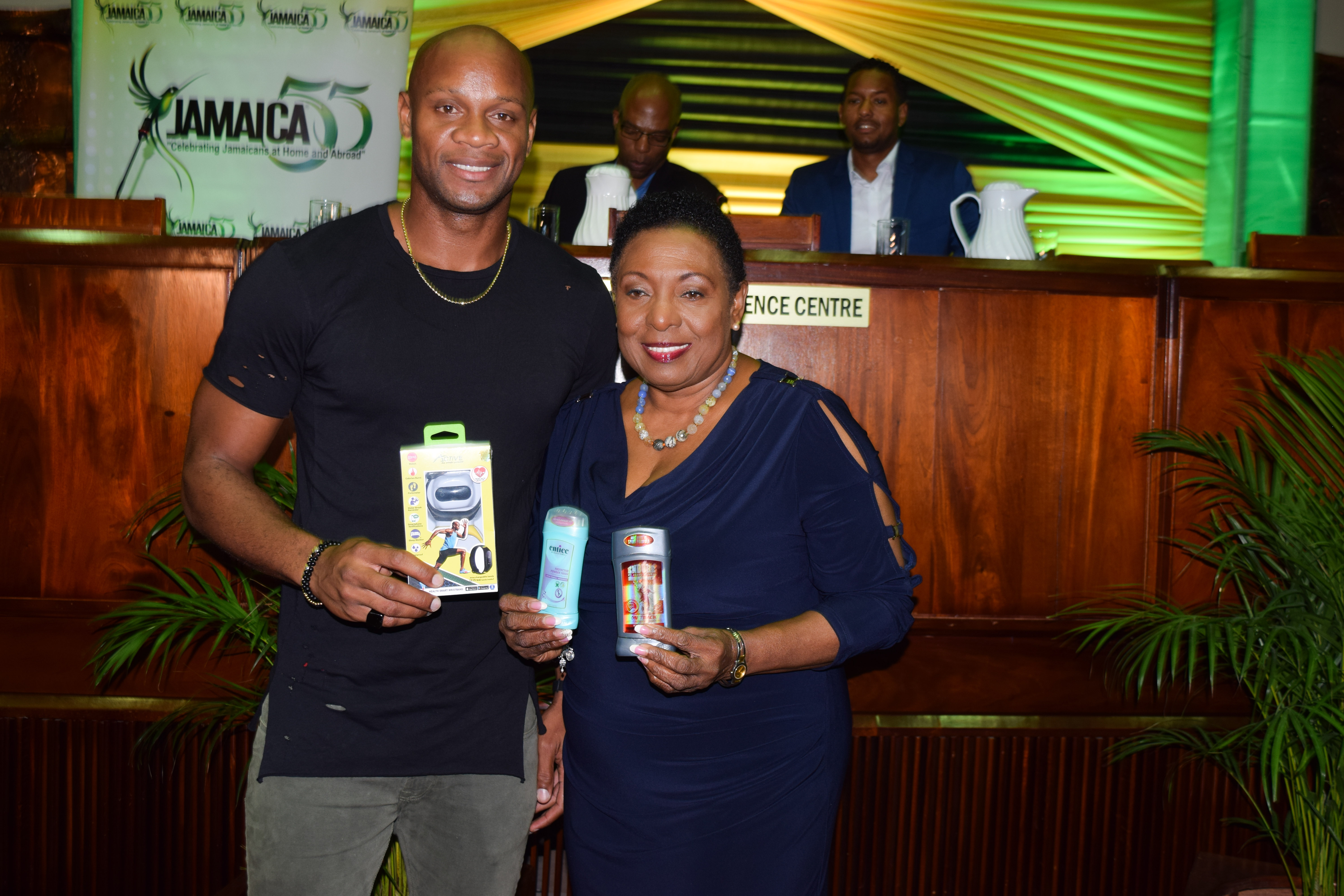