The couple posted a video on social media with Alyshia holding the baby boy in a hospital bed. The video was followed by a photo with the mother standing with the baby in hand and Asafa, shirtless behind kissing the newborn on his forehead.

The photo captioned by Asafa read: “New addition to the family ❤️” 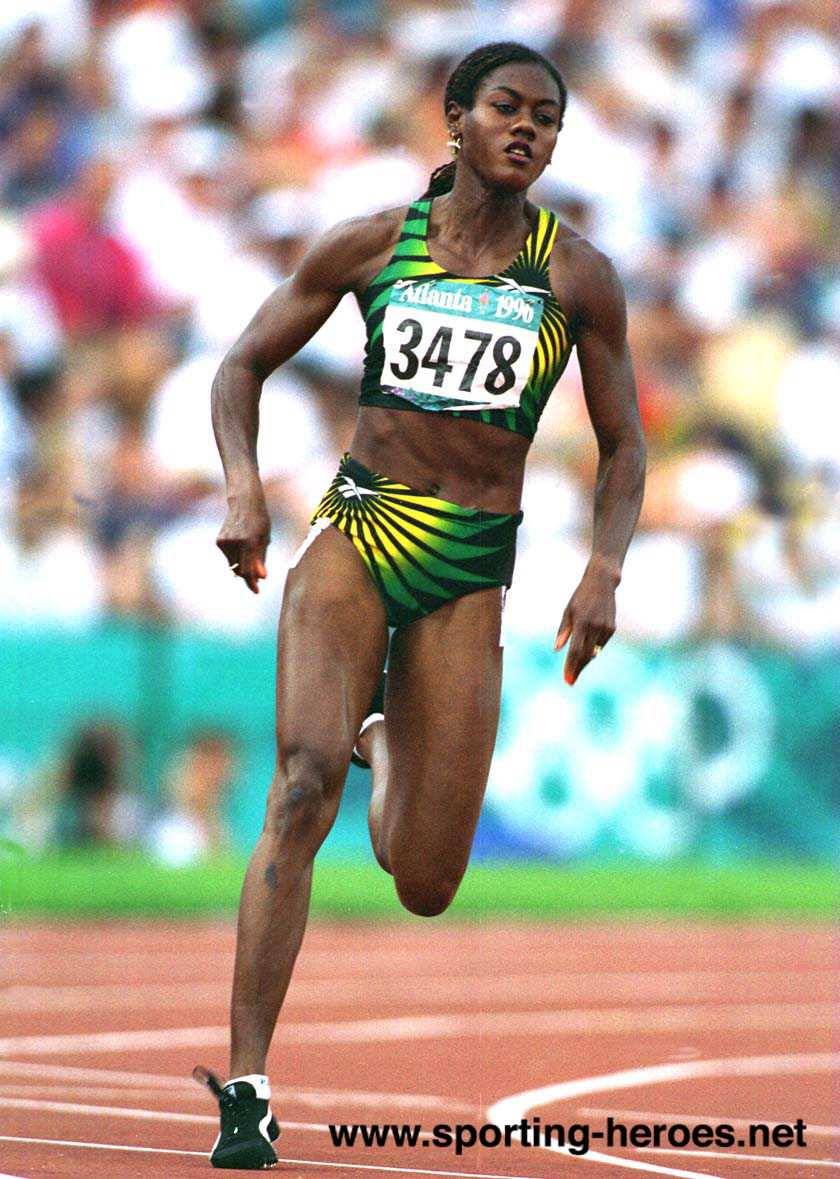 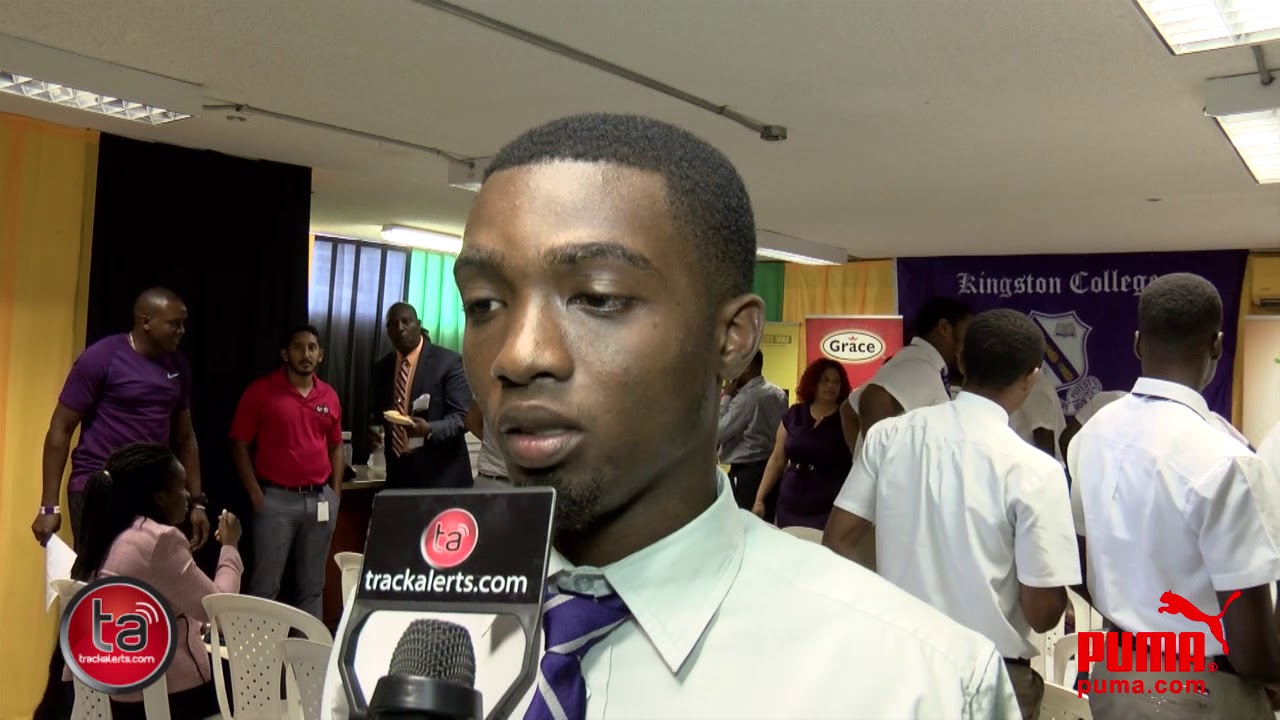 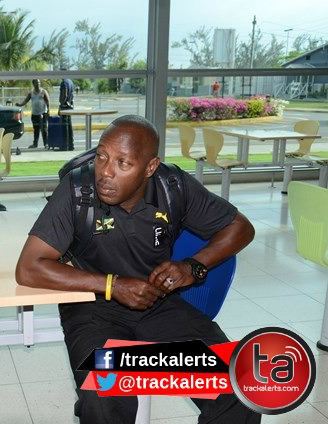