BEIJING, China – As the BBC commentator said, “Cometh the hour cometh the Jamaican” It is all over and as the Jamaican saying goes ‘’Argument done.”

Very little needs to be said about the 2015 Beijing World Championships 100m final for men, other than it was once again, “Usain St. Leo Bolt’s Day,” just a few days after what again, according to in Jamaican lingo  “his earthday.”

American Michael Johnson, the 400m world record holder and the man whose 200m record Bolt broke here in 2008, was "amazed"
"This is Usain Bolt's best race ever. He knew it was a completely different set of circumstances for him. He'll be most proud of this win without a doubt. It's not about technique, it's about running for your life and he's got the talent to be able to do that," said Johnson.

Former world hurdles champion Colin Jackson: "Justin Gatlin will kick himself because he will never, ever get a better chance to beat Usain Bolt.

The super sprint star further enhanced his legend status when, after a moderately effective start, he joined the quick getaway Justin Gatlin at the 50 mark and the rest was history. The American, aware through peripheral vision, of the presence of his chief threat to securing the win, seemed to be put off his game and faltered in form, longing for the tape which even then would have done him no good, as the big man was then in control.

Gatlin ended up stretching in panic mode for the line when still five meters adrift. So, the final story reads as the entire Caribbean and the legend’s supporters all over the world, willed it. Bolt crossed the line in 9.79 seconds to Gatlin’s 9.80.

"This means a lot because I've been struggling all season, it's taken me a while to work things out," said.

Youngsters Trayvon Bromell of United States 9.92 and Canadian Andre De Grasse, also 9.92, tied for bronze in one of the most anticipated 100m finals of all time.

Earlier in the post lunch session, the semifinals for men provided sheer drama, with the jury, at the time, still deliberating the Gatlin/Bolt outcome. Posted in heat 1, the Jamaican scared his country folk, just out of bed for a 5.40am Sunday viewing, as he stumbled after getting out of the blocks and was hard-pressed to take the win on the line, after being two steps down on the field. He made it in 9.96 seconds. Gatlin, up next, must have brought out some blushes amongst his band of supporters as he smoothed out a highly satisfying 9.77 to get the midway win. Asafa Powell idled for a 2nd spot just behind Tyson Gay, the final heat winner, 9.97:9.96.

There was more big news coming a bit earlier than the Bolt conquest, when the Jamaican O’Dayne Richards heaved into history with a bronze medal in the Men’s Discus in an equal personal best/national record of 21.69m. Throwing pioneers Julian Leonard Robinson, watching live in Beijing  and Michael Vassell who campaign out of Calabar High and St, Hugh’s High Schools, respectively, must be wearing big smiles and even a few tears given the struggle just to have their country’s throws program come to this level and register excellence.

Apart from the Bahamas’ Jeffrey Gibson who was 2nd in semifinal 1 with a national record, 48.37, Caribbean men were shut out of the 400mh final. Jamaican Annsert Whyte placed 7th in heat 1 with a season best, 48.90 and Leford Green, his teammate also struggled to 6th in heat 3 in 49.59, both ending their championships.

Other semifinalists Ramon Gittens (BAR) and Nickel Ashmeade (JAM) lost out on a lane in the final , about two hours later. 10.04 for 4th in heat 3 was the Barbadian’s lot and Ashmeade’s 10.06 for 6th in heat 2. Of interest to the region, will be the performance of the former Jamaican Jacques Harvey, now representing Turkey as Jak Ali Harvey. He was 5th in Bolt’s heat with 10.08.

Salcia Slack (JAM) DNS’ed the final event of the Women’s Heptathlon – the 800m No indication was found as to the fate of Akela Jones, the 20 year old Barbadian girl. 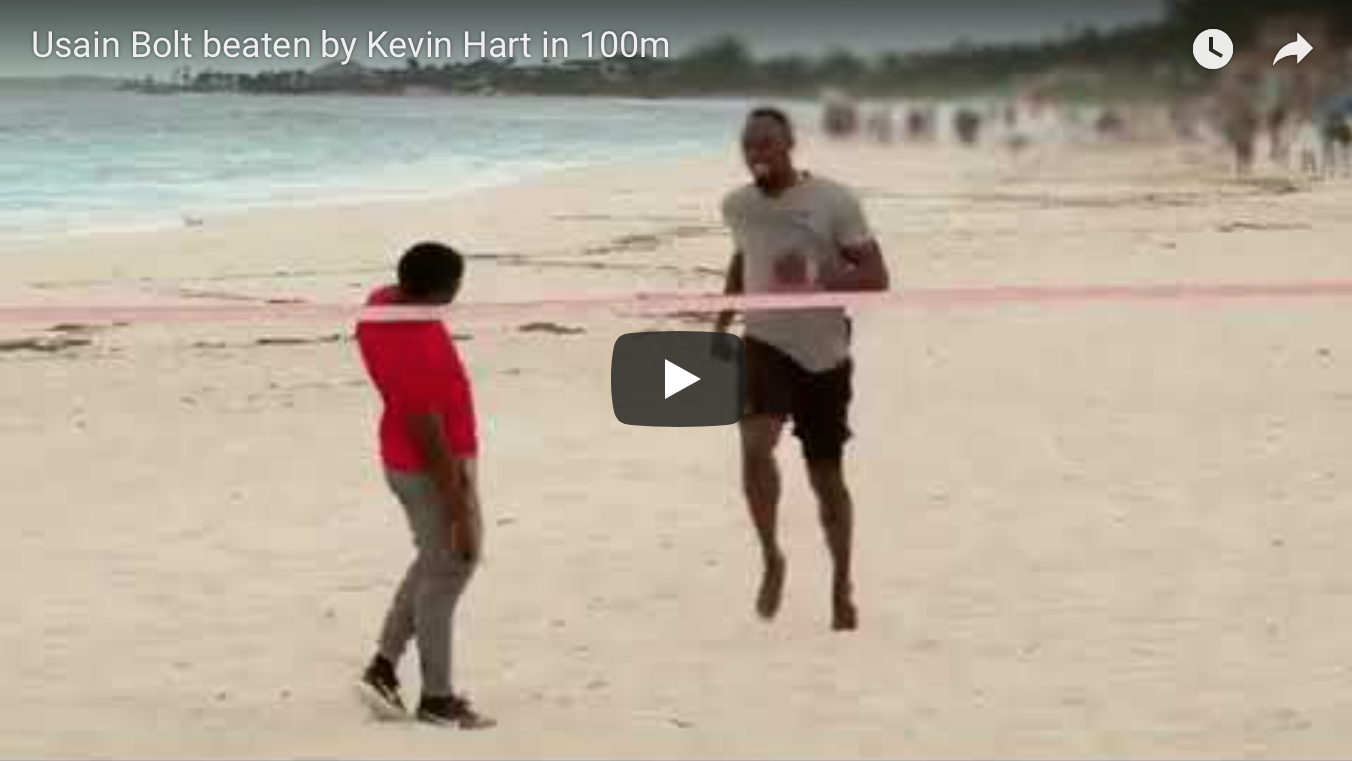 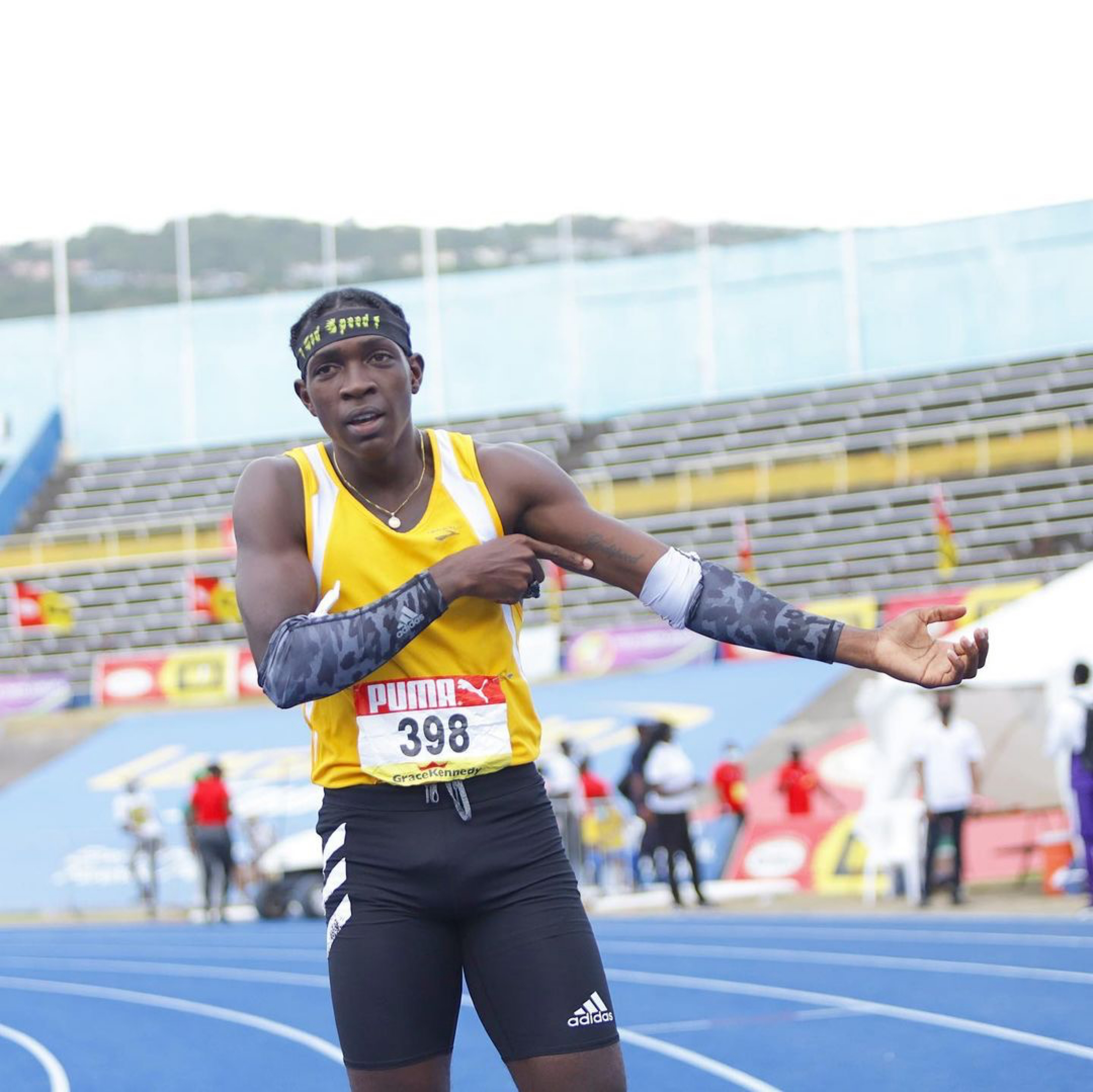