The Tokyo Olympic 200 meters gold medalist from last summer has been struggling to find his best form this year, following several interruptions, which also included an early-season foot injury.

However, after shaking off what he described as a scary second bout of the novel coronavirus, which had him “panicking a little bit,” De Grasse said he’s now on the up ahead of the upcoming World Athletics Championships which will begin in Oregon and run from 15-25 July.

“One day at a time, one percent each day,” he told The Canadian Press. “I’m getting my energy back, practices are going good.”

Andre De Grasse, who also won a bronze medal in the 100m at the Olympics last year, will attempt the sprint double again in Eugene, starting next week and although he’s not in his best form, the 27-year-old will be banking on his experience to work in his favor at the championships.

“I have the experience that I can use to my advantage,” he revealed. “I’m used to these pressure moments.”

Meanwhile, even though he’s targeting a medal in both sprint events in Oregon, Andre De Grasse appears slightly cheery about competing in the 200m.

“I’m trying to get my strength back for the 200,” he told The Canadian Press.

“Andre is not the kind of guy that needs a lot. He can compete. We know that,” Gilbert was quoted as saying.

“As long as he’s confident in the work that he’s done to get to Eugene — and he’s run fast on that (Hayward Field) track too, always important to remember that — I think that he’ll be good.”

The last time the 2019 world championship 200m silver medalist raced at Hayward Field, he finished down the track in 9th place in the 100m in 10.21 secs.

USATF Championships champion Fred Kerley leads the world in the 100m with a time of 9.76 seconds, with US teenage sensation Erriyon Knighton leads the 200m list with a blistering 19.49 secs. 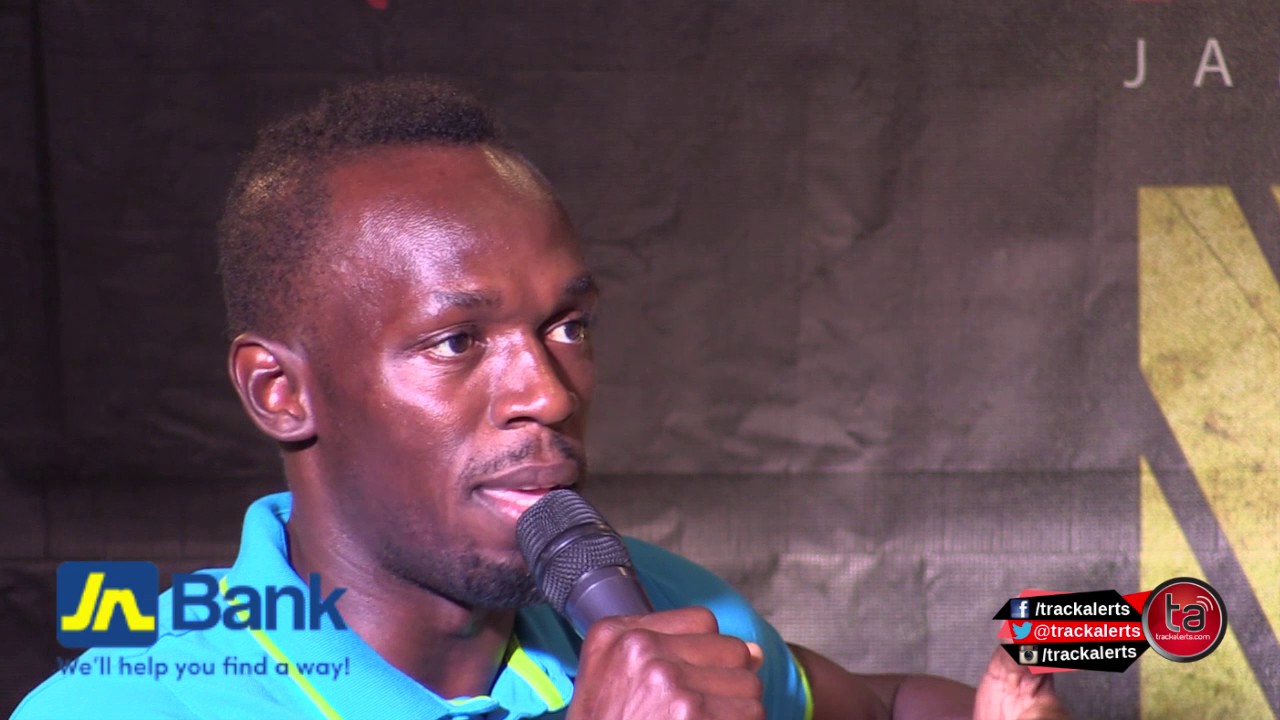 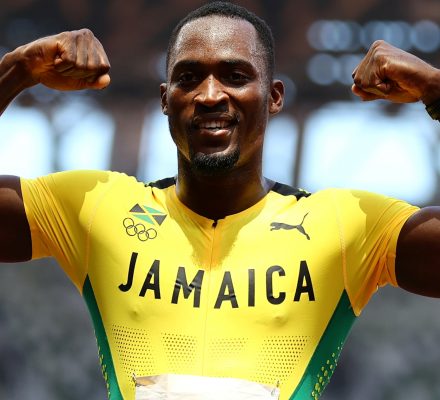