By Anthony Foster in Georgetown, Guyana

The athletes have arrived in Guyana. They are all ready to shine at today’s (June 18) inaugural Aliann Pompey Invitational

For most of them, the aim is to secure qualifying marks to Rio 2016.

Adam Harris, the Guyanese 100m and 200m record holder at 10.12 and 20.99, respectively, is also here to qualify. “We are going to put on a good show at this meet, get some fast times, and hopefully some qualifying times for Rio."

Harris and Bascom will take on Tre Houston of Bermuda, and Ayedole Taffe and Kyle Geraux, both of Trinidad and Tobago, in the men's 100m dash.

Guyanese lone World Junior Championships medallist, Kadecia Baird, who took silver in 2012, is also seeking to qualify in her pet event, the 400m dash. She takes on Kineke Alexander of St. Vincent and the Grenadines, Samantha Edwards of Antigua, Ashley Kelly, also of BVI in the one lap event

“Based on how my training is going, I am very confident that (getting the Olympic Standard 52.20) is going to happen,” added the 51.04 Guyanese Junior record holder.

LaVerne Jones-Ferrette, US Virgin Islands’ 100m and 200m record holder with 11.07 and 22.46, respectively, leads the sprints here. Jones-Ferrette said “I’m qualified in the 200m, so it's just to get the 100m mark now.” She awaits Guyanese Brenessa Thompson, who has already qualified in both sprints, Reyare Thomas of Trinidad and Tobago and Jade Bailey of Barbados, in what is expected to be a 100m showdown.

Edwards, Kelly, also of BVI, and Jones-Ferrette, along with Baird, are also in the half lap field.

Tabarie Henry of USVI and USA's Brycen Spralin are in the men's 400m.

Eddie Lovett of USVI, Rueben Walters of Trinidad and Tobago, Brian Richards of Canada and Joshua Thompson are listed for the men's 110m hurdles. 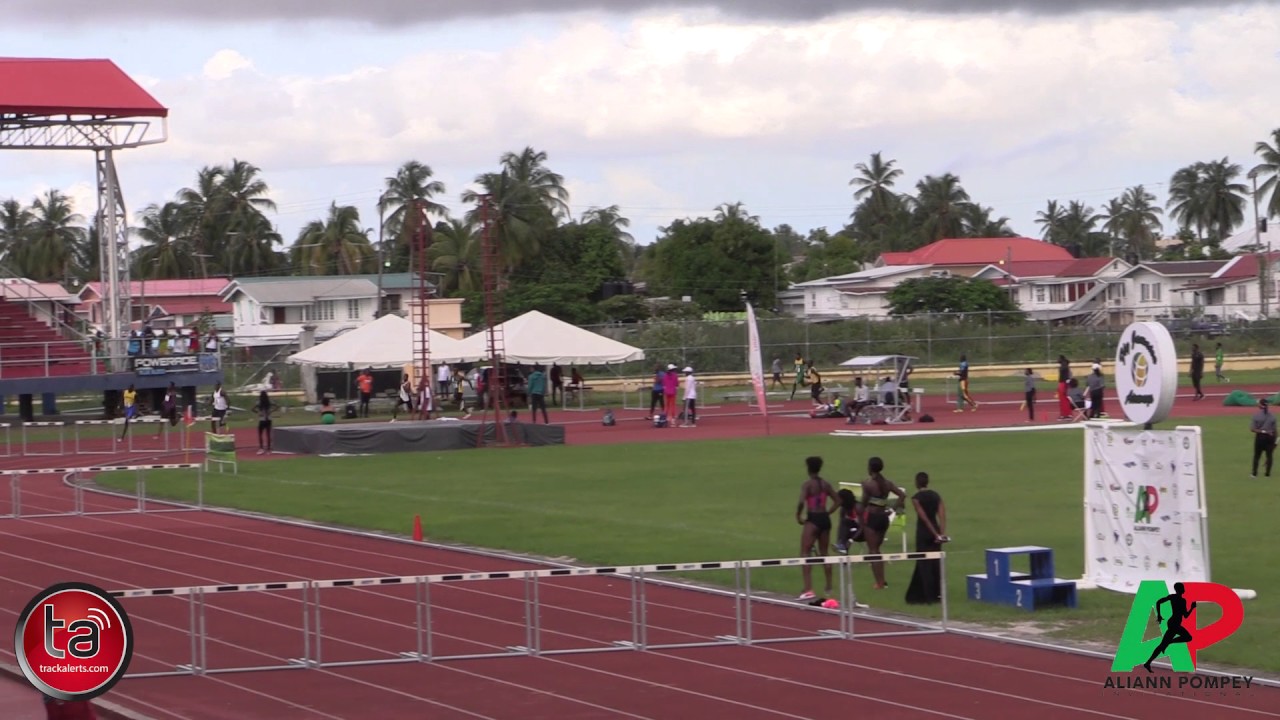