The hero of the day was US Sprinter Ameer Webb who after winning the 200 m was second in 100 m with PB and his first legal sub 10. Men high jump continues in crisis.

Discus: No big throws. Robert Urbanek produced an upset to win with 65.00m with Olympic champion Robert Harting third on his season’s debut in 63.96m. World champion Piotr Malachowski only sixth with 63.23.

400m hurdles: Janeive Russell made it back-to-back DL wins with a 53.96 world-lead. Georganne Moline stuttered badly into the first hurdle and finished eighth in 57.64.
Triple jump: The head-to-head between Caterine Ibarguen and Yolimar Rojas didn’t materialise with the latter not making the cut with 14.09m. Ibarguen won with 14.78m to claim her 34th win in a row.

Pole vault: Greek vaulters maintained their fine form by taking first and second through Ekaterini Stefanidi and Nikoleta Kiriakopoulou. Stefanidi won on countback with 4.75m.
Javelin: Sunette Viljoen was the best of the bunch with 61.95m ahead of Madara Palameika (61.92m). Only 3 over 60.

Shot: Valerie Adams continues to improve, claiming victory with a season’s best of 19.69m. She had five of the six best throws of the competition. 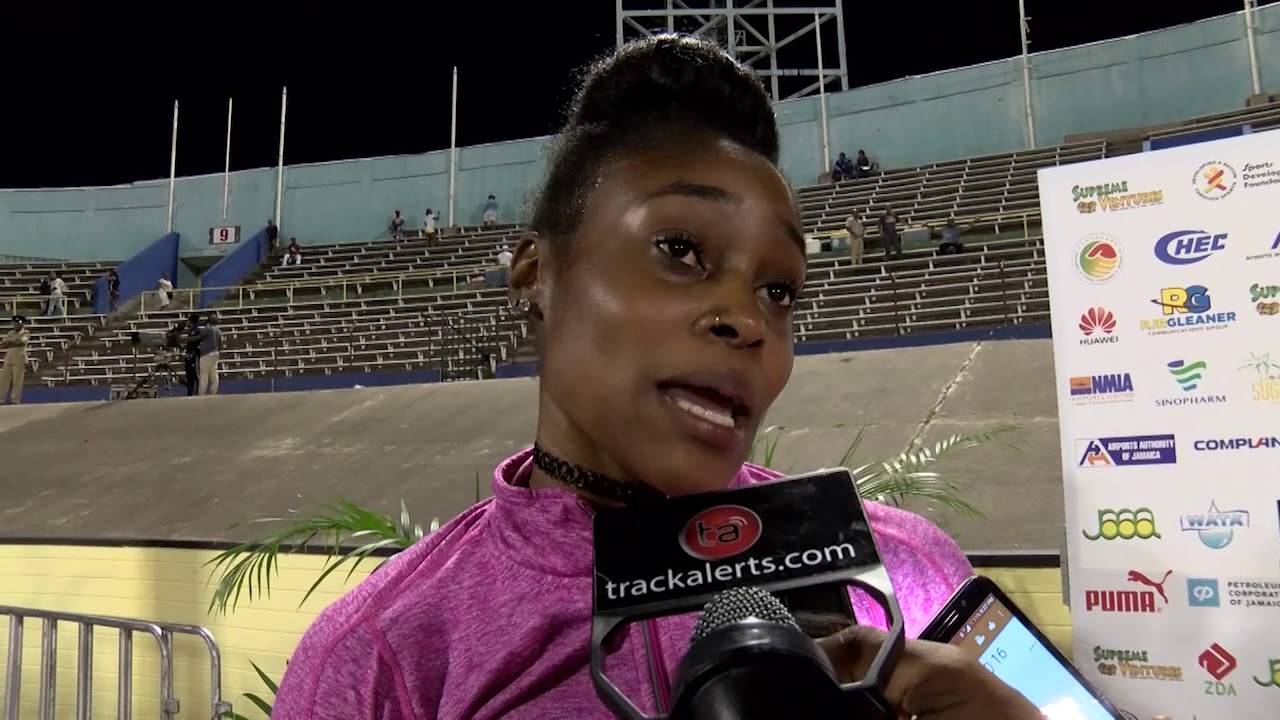