TUSCALOOSA, Ala. – The Alabama track and field men are No. 14 and the women are No. 15 in the latest NCAA Division I Track & Field National Rating Index the U.S. Track and Field and Cross Country Coaches Association (USTFCCCA) announced Tuesday.

The Crimson Tide men and women have figured in the top-15 since the preseason rankings came out and continue to hold steady in week six of the season as they prepare for the upcoming NCAA Championships.

Junior Shelby McEwen, the nation’s No. 1 ranked high jumper with a season-best leap of 7-7 (2.31m), continues to lead the way for the UA men. Senior Kord Ferguson also figures in the top-10 nationally heading into the NCAA Championships, ranking seventh in the shot put after taking second at last weekend’s SEC Championships.

Sophomore Tamara Clark, senior Portious Warren and junior Abigail Kwarteng set the pace for the women’s team. The SEC champion in the 200 meters, Clark is ranked in the top-10 nationally in the 200 meters (4th) and 60 meters (9th). Warren is ranked No. 8 in the shot put after posting a school record to win the SEC title last weekend. Kwarteng, second in the high jump at SECs, is 10th nationally in that event.

Following last week’s conference championships, the Tide men and women will send contingents to the NCAA Championships in Birmingham, Ala., March 8-9. 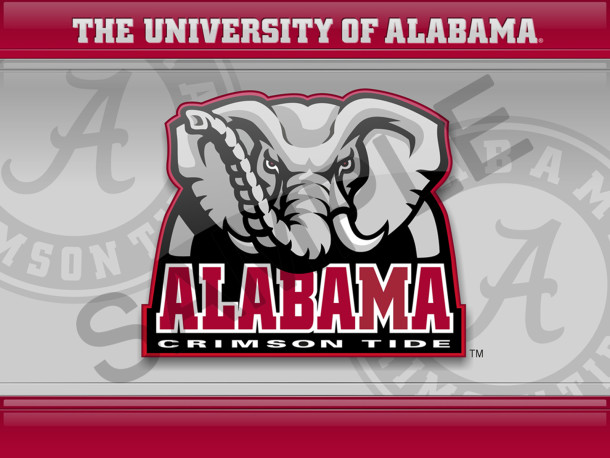