With one month to go before the start of the 2014 IAAF Diamond League, the excitement is already starting to mount and the traditional opening meeting in Doha, Qatar, has already assembled some of the sport’s top stars to get proceedings for the fifth year of the series underway.

Shelly-Ann Fraser-Pryce, Pawel Maslak, LaShawn Merritt, David Rudisha, Ivan Ukhov, Warren Weir and home star Mutaz Essa Barshim are just some of the Illustrious names that have already been announced as competing in Doha on 9 May.

With just a month to go, the IAAF are also happy to announce the return of IAAF Fantasy Athletics.

The 2014 edition of Fantasy Diamond Race follows the athletes who compete in the 32 event disciplines of the Diamond Race at the 14 meetings of the IAAF Diamond League in 2014.

This provides players with the chance to compare their athletics knowledge against fellow track and field fans from around the world via the overall leader board, and players can also set up private leagues with their friends and colleagues.

Players have to identify nine athletes at each IAAF Diamond League meeting who they think will place highest in their events and, just as with the real Diamond Race itself, points are then awarded to those finishing in the podium positions.

New for 2014: players’ team scores will be updated live during each IAAF Diamond League meeting.

There are outstanding and unique prizes for those players whose teams have the highest scores at each of the 14 meetings, and for the season winner who accumulates the best overall points score across all meetings

While the start list for the opening meeting in Doha will not be known until the week of the competition it is already possible to select provisional teams based upon the list of athletes who competed last year in the IAAF Diamond League.

The IAAF Diamond League is composed of 14 of the best invitational track and field meetings in the world. The meetings are spread across Asia, Europe, the Middle East and the USA, and compose the top tier of the IAAF’s global one-day meeting competition structure.

This series of 14 meetings, which began in 2010, showcases 32 event disciplines which are carefully distributed amongst the meetings.

In each discipline, there is a Diamond Race with points available throughout the 14 meeting season. Winners of each Diamond Race receive a 40,000 USD cash prize and a spectacular Diamond Trophy. 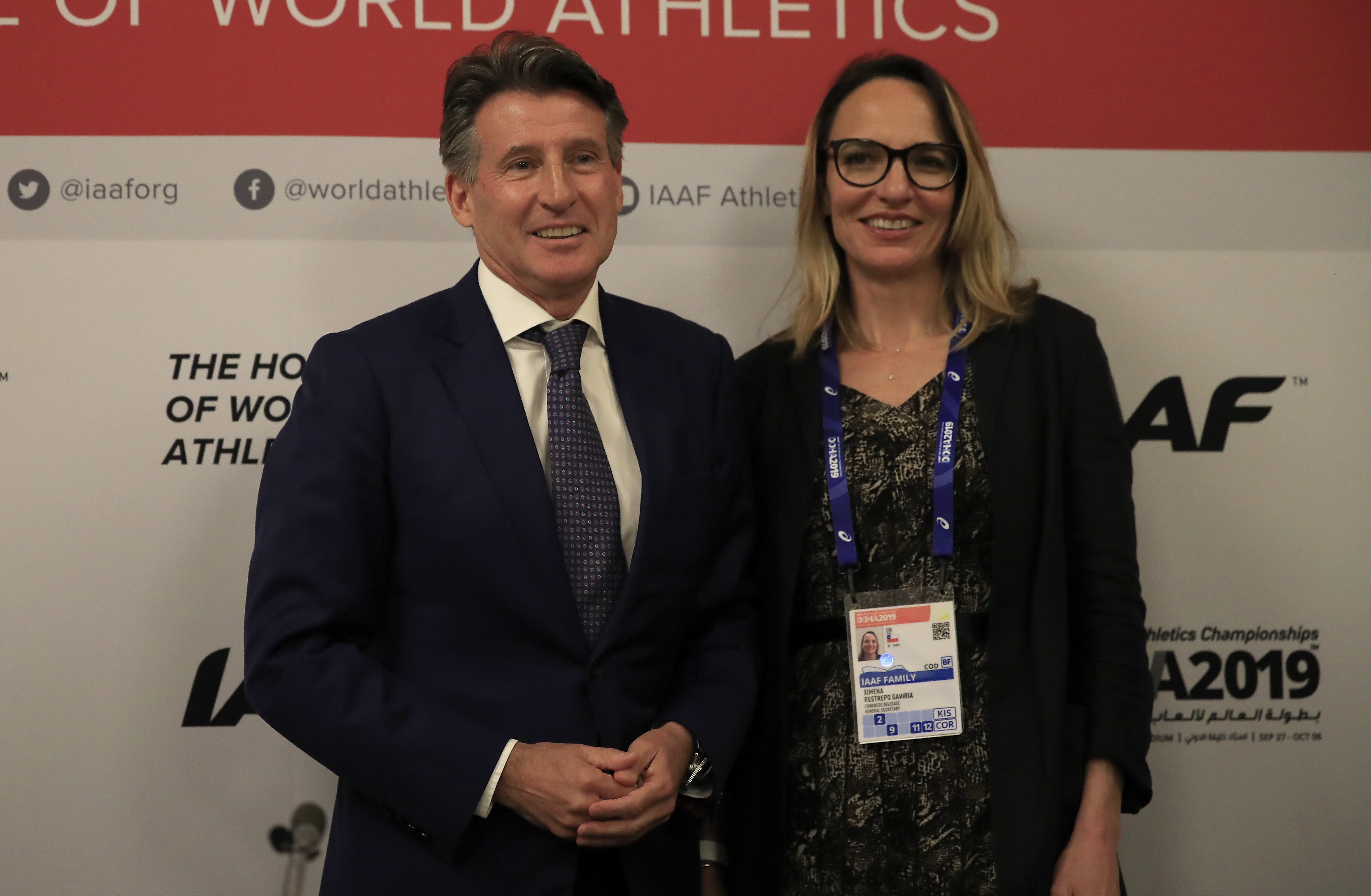