The fastest on the list that is still running is Allyson Felix at 49.26, the 74th best time ever. 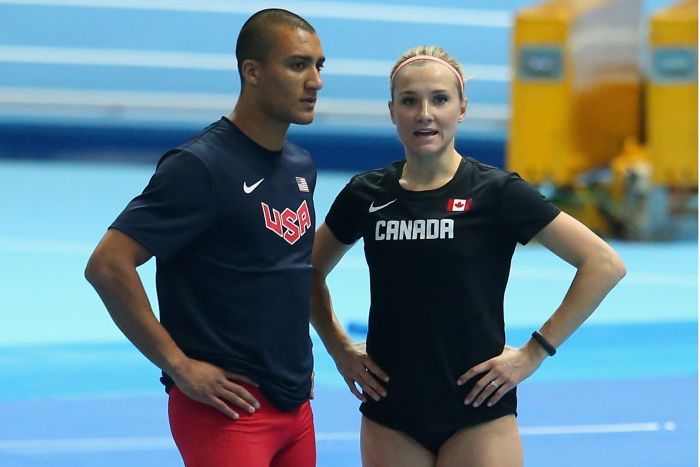 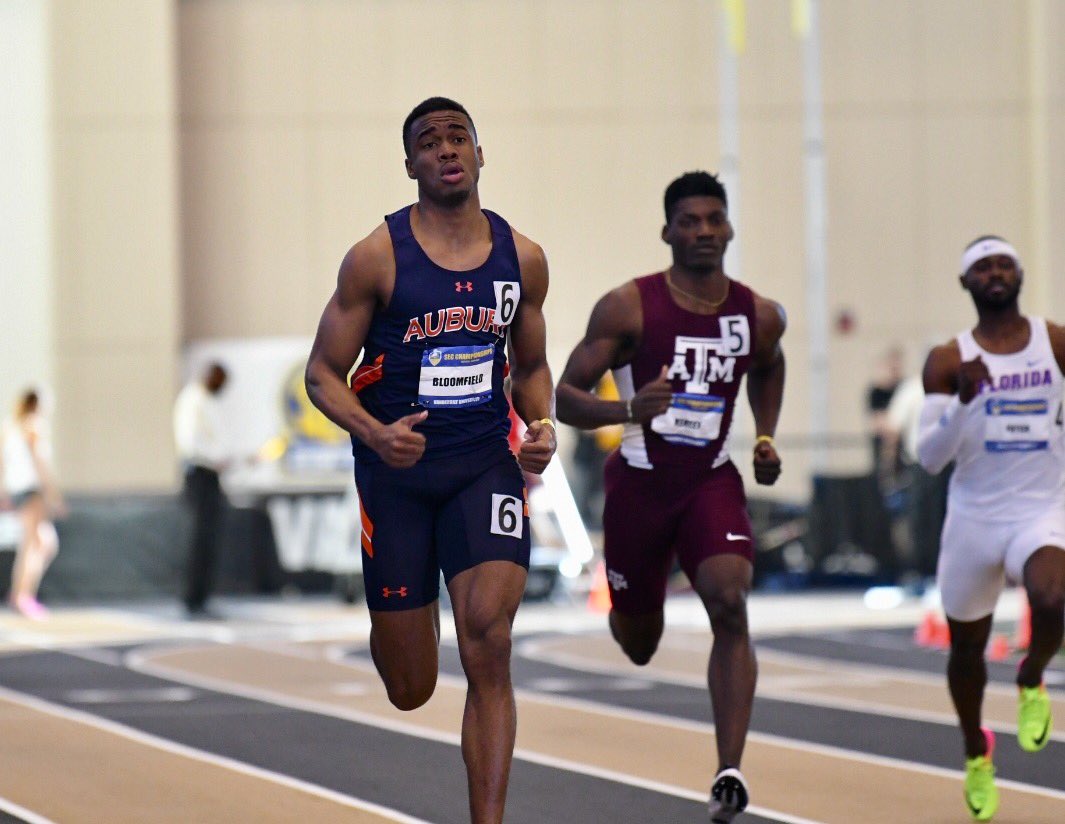