PARIS, France – World 800 m champion Pierre-Ambroise Bosse informed on his facebook that he was a victim of a violent attack on Saturday night (27 Aug).

Because of that he confirmed the end of the season for him, he was still due to run at Decanation on September 9.

Bosse was assaulted by three individuals last Saturday. The investigation is underway, he suffered “multiple facial fractures” and will be forced for severel days unable to train.

“For all these reasons, my season ends from today.” 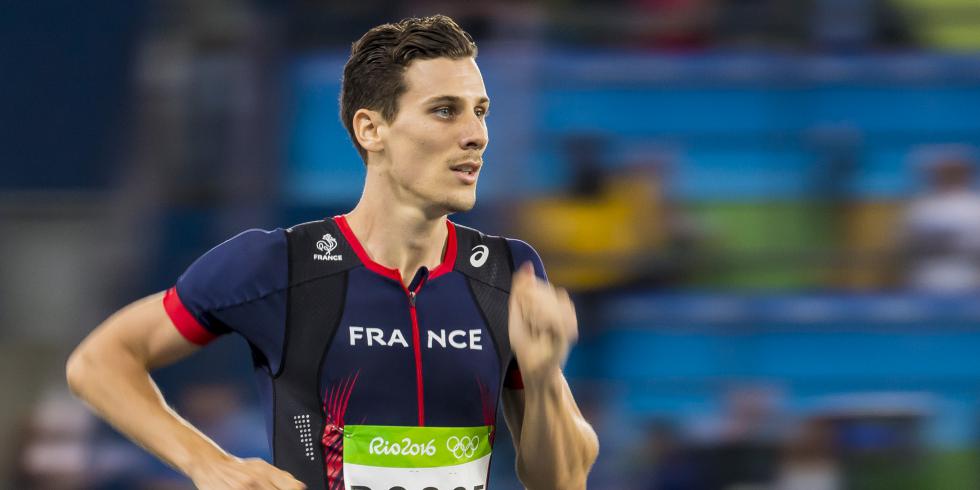