Gordon said Chambers, who was called up late to the team, would be replacing Steele.

“His (Steele) coach is unable to make contract with him for a number of days now and believe he can’t trust his form or fitness…” said Gordon.

Steele finished 5th at the Jamaica Trials in June and was selected to the relay pool. 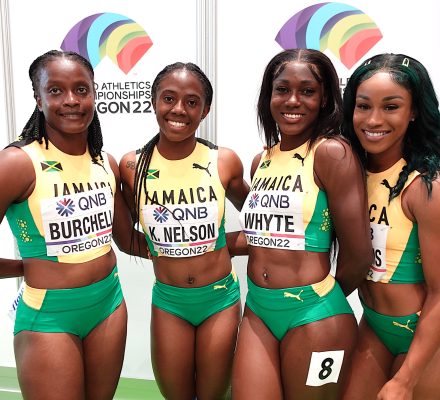