Usain Bolt has done it all on the track, so he took the only next logical step in his storied career. He recorded a Christmas song.

Bolt released a music video on Facebook on Wednesday for what’s sure to be a new Christmas classic. The video starts off with a record executive talking up Bolt’s speed in a music studio, discussing how “gifted” the multi-Olympic Gold medal winner is.

Bolt proudly sings about running for Christmas, as those in the studio cry and watch in amazement (Watch Video Below).

In one line he boasts: “I’m so gifted,” as he finishes the melody with his infamous lightning bolt pose. 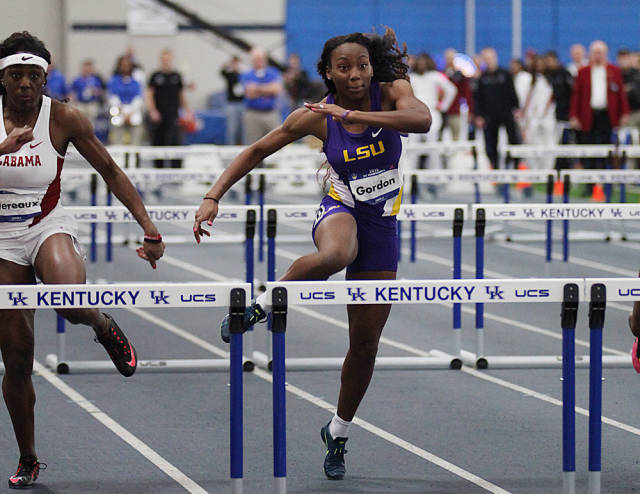 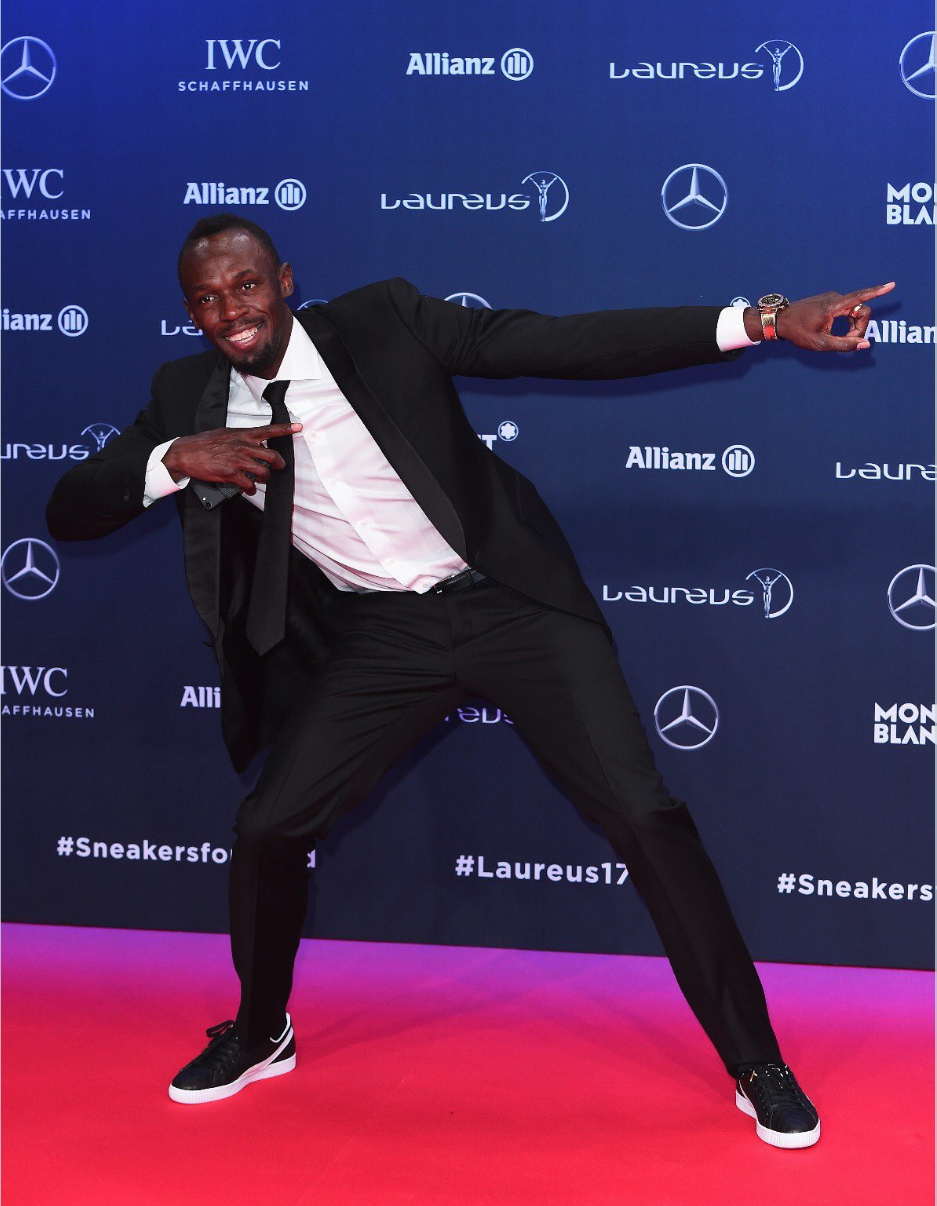 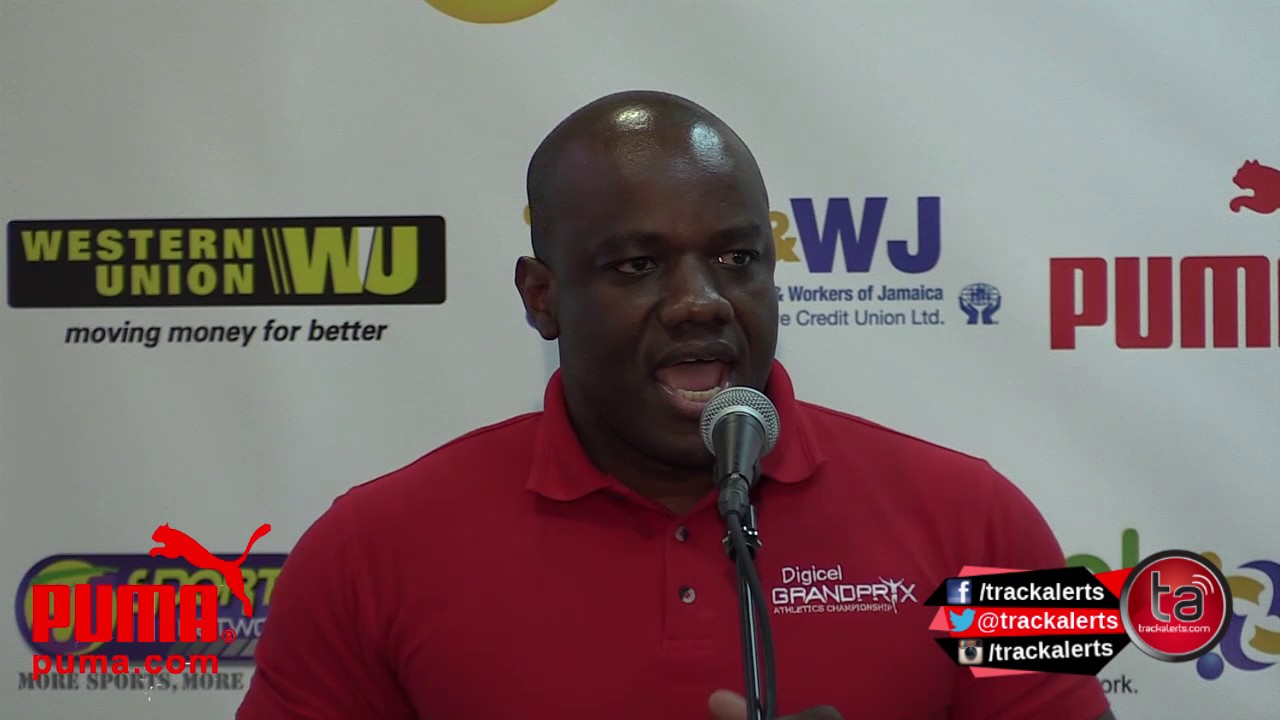