French star Vicaut broke 10 seconds once again on Friday night as he finished fifth behind Bolt (9.87) at the Anniversary Games meeting in London.

In the build up to this event in London, Jamaican Bolt was full of compliments for Vicaut who will be chasing a medal at next month’s IAAF World Championships in Beijing.

"Jimmy has been on the scene a long time and he has shown prospects of running fast," said world record-holder Bolt.

"It takes time and sometimes you get one of the races right.

"He has had a lot of competition over the years, he has learned, he has a lot more experience. He is getting older and more wiser and that is the reason he is doing much better."

Vicaut has consistently been on the podium since winning the European junior 100m title in Tallinn in 2011, finishing second at the European Athletics Championships in Helsinki the following year and then becoming European Indoor 60m champion in Gothenburg in 2013.

Infact, the Bolt effect did quite something to drive Europe’s sprinters on in the Olympic Stadium on a rainy night in East London.

Britain’s Chijundu Ujah, 21, began the evening sixth on the European Athletics rankings with his 10.06 from last month but he moved into second on the list as he finished fourth in the final in 9.96, a time which equals his personal best and the national under-23 record.

Ujah said: "It was amazing to race Bolt but you can’t focus too much on that.

"At this level you are here for a purpose in this final but it is a great inspiration to run against him – he is a legend. I just want to build on this ahead of Beijing." 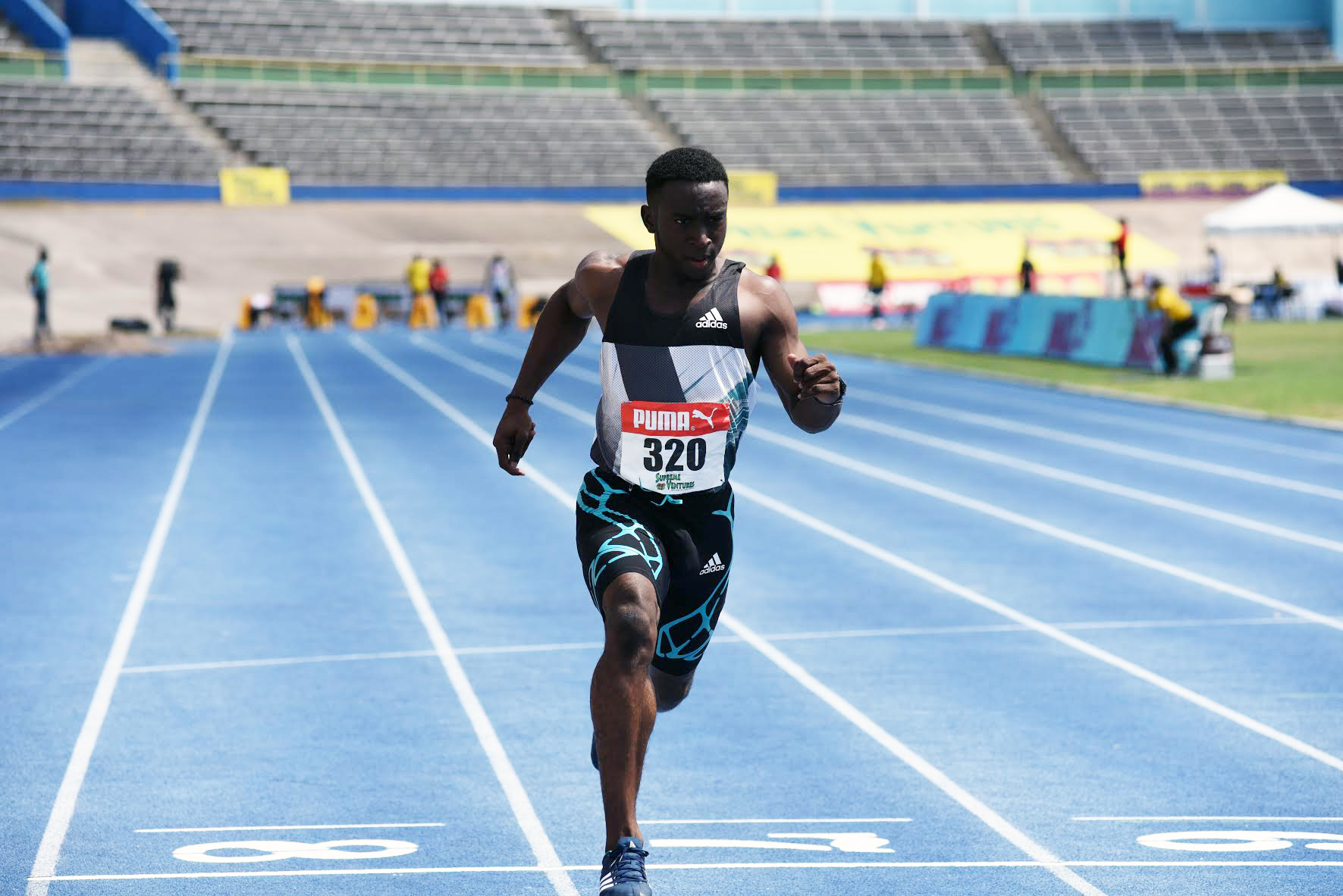