She explained on her instagram: "Today I want to inform you all that I won't be attending the World Championships in Beijing," she said.

Adams was unbeaten for five years until returning from injury earlier this season after shoulder and elbow operations.

"I have thought about this long and hard and know it's the right thing to do. For all those that know me, know how competitive I am and how much I love competing in the black singlet.

"This has been a tough come back but I'm glad I made an attempt this season as it has just boosted my motivation more for the Olympics which has always been the main focus. Deep down this is not easy but I'm a realist and know I'm not ready just yet". 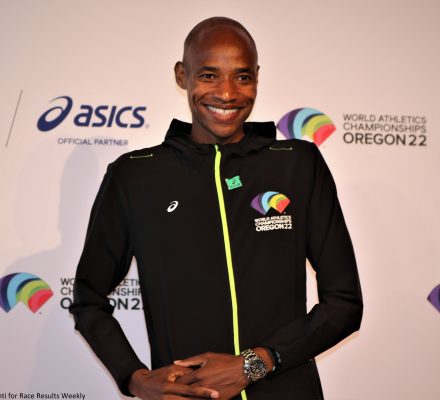