Usain Bolt was never confirmed to participate at the Jamaica Senior Championships taking place at the National Stadium in Kingston.

However, according to his manager Ricky Simms, it was always planned that the decision would be taken on Wednesday evening after training.

“Usain was never confirmed to run at the Trials.  He put his name in to have the option,” said Simms.

“I already told the media that Coach Mills would make a decision on Wednesday, 24 July (yesterday) if he needed the race or if he preferred him to train ahead of Paris and Lausanne,” Simms said in an email response to TrackAlerts.Com

Bolt, who ran 20.29 to win at the Adidas Grand Prix two weeks ago in New York, was looking forward to compete at the Trials.

“After this disappointing performance, I think I might be competing at the National Trials, but I will have to talk to my coach…”

Bolt, as defending champion has a bye into the World Championships. 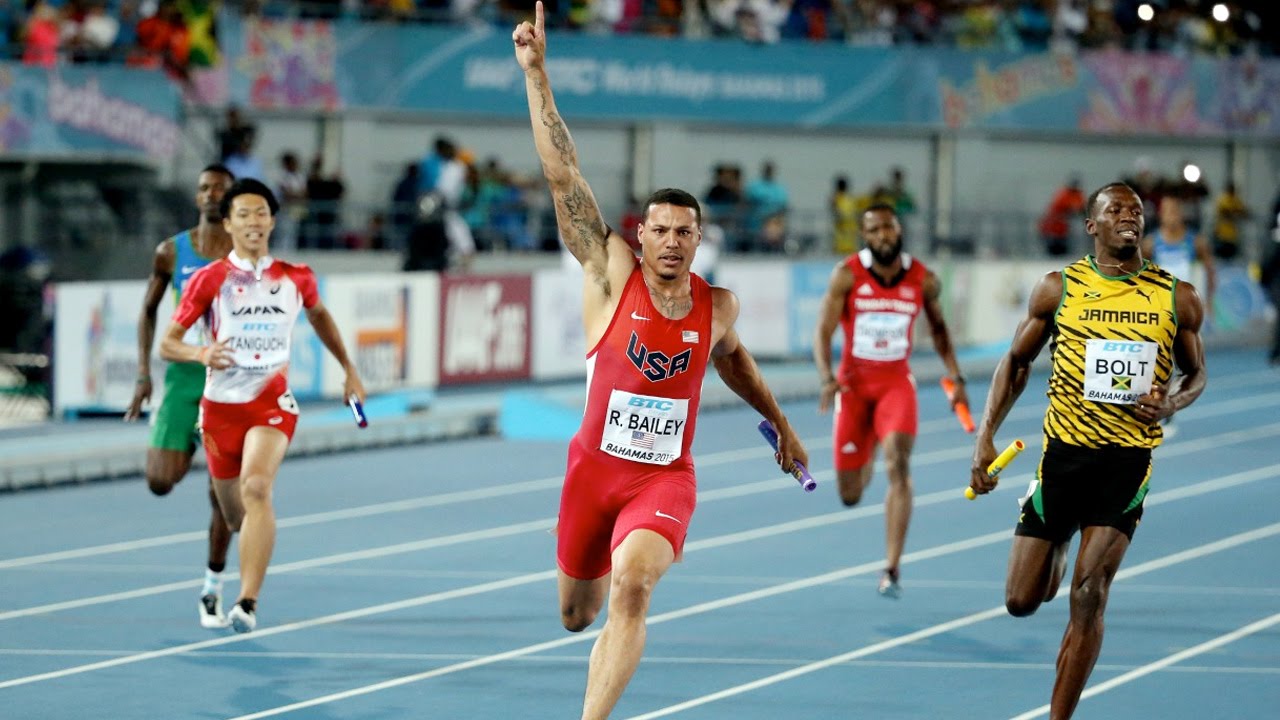