Usain Bolt came out and run 19.89 seconds to confirm his fitness at the London Diamond League meeting on Friday (22 July) and confirmed her place on Jamaica’s team officials ahead of the Rio Games.

The Jamaican six-time Olympic champion was returning to action for the first time since a minor hamstring injury forced him to withdraw from the Jamaica Trials earlier this month.

It was only Bolt’s first 200m in 2016 and the world record holder debuted quite impressively. 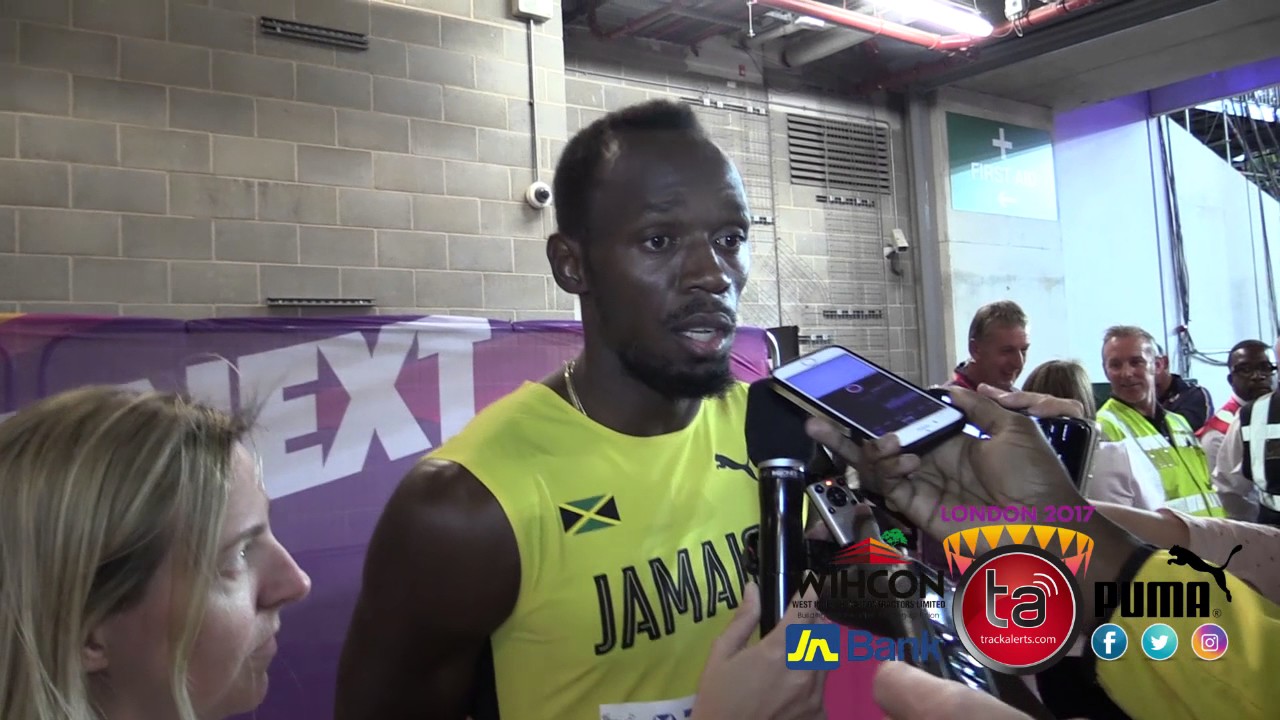