Three-time Olympic sprint double champion Usain Bolt appeared to dash from the tarmac to the club on his first night in Melbourne, partying into the early hours of the morning at a premier Docklands venue.

The sprinter touched down in Melbourne last night around 10pm and bolted to Alumbra nightclub at Harbour Esplanade in the Docklands.

The nine-time gold medallist was unrecognised by revellers until he joined the DJ up on stage.

“That moment when you’re absolutely tearing up the decks and Usain Bolt rocks up and joins you on the decks,” DJ Horizon posted to Instagram.

?#lifetime experience to be near the worlds fastest man?thanks to the #fam for making this possible @timomaticmusic @alexandermcdonell ?? #backstage #vip #usainbolt

Bolt took to the microphone throughout the night and danced up on the decks without hesitation.

Timomatic posted a video to social media from the night with Bolt.

“Last night was a movie,” he said.

Bolt cheekily borrowed mobile phones of other clubbers and took selfie Snapchat videos of himself throughout the night.

Patrons at Alumbra are urged to “dress to impress” from 9.30pm every Saturday night. The track superstar rocked a white tee and light blue denim jeans with a silver dog tag.

9th District posted to its Facebook page that Bolt, “strolled in, jumped on stage and absolutely lit the place up”.

He was seen rapping to Snoop Dog’s infamous 2004 anthem ‘Drop it Like It’s Hot.’

“Everyone had a good night, there was no trouble with Bolt there,” the source said.

Upon arrival at Tullamarine airport last night, Bolt told the Herald Sun he was “tired” and that he “had no plans for the night.”

Shortly after he was escorted to a van at Tullamarine airport by a bodyguard, three young women dressed in heels and dresses entered the van and joined Bolt.

Bolt exclusively told the Herald Sun he’ll partake in some light training while he’s in Melbourne, ahead of his appearance at the Melbourne Cup Carnival.

Bolt is a guest of Crown Melbourne, appearing in their marquee on Oaks Day, November 3 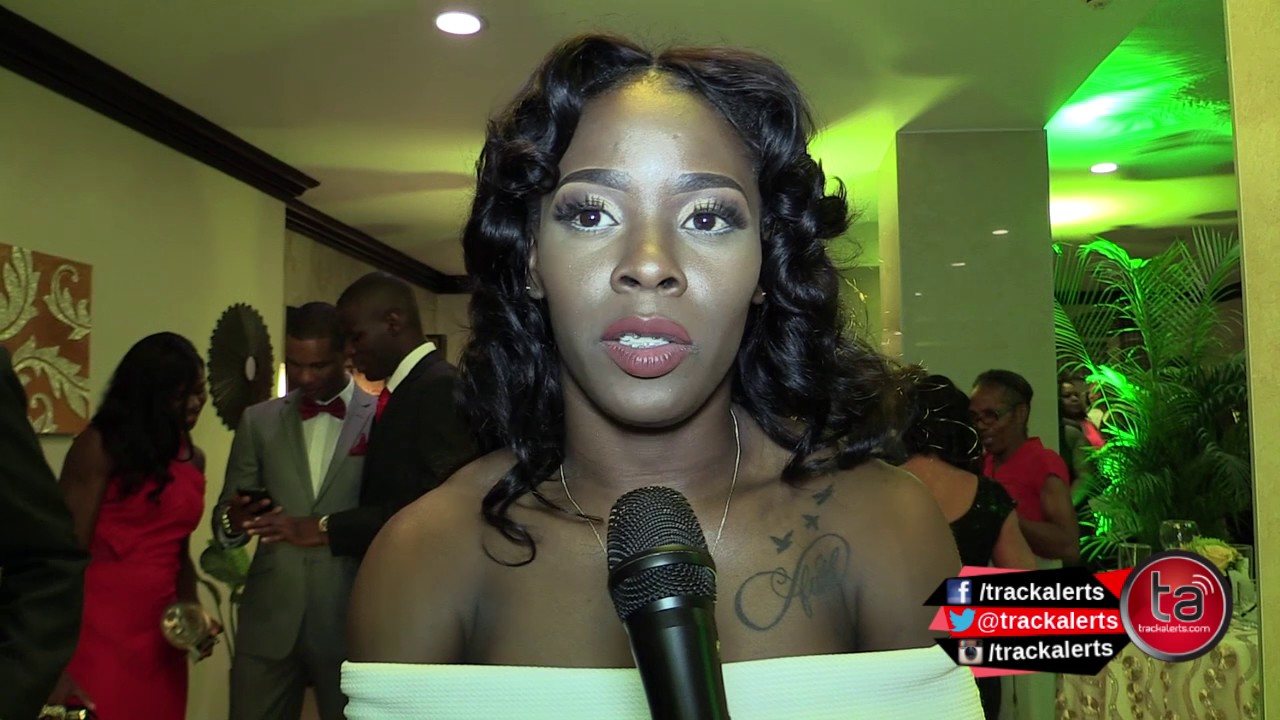