Jamaica’s O’Dayne Richards won bronze on a day the USA won all Day 1 gold medals on offer at the NACAC Open Championships at the Grand Bahamas Sports Complex.

Jamaica’s O’Dayne Richards won bronze on a day the USA won all the gold medals on offer at the NACAC Open Championships at the Grand Bahamas Sports Complex.

Richards’ bronze came in the men’s shot put with a throw of 20.05 meters. American Roger Steen topped the field with 20.78 over his teammate Adrian “Tripp” Piperi, 20.76.

Steen said they “had a competition”, and all the athletes “had a fun day.” He said his throw was “okay” but added that he “wanted to throw further, but it’s that time of the year that you have to give and take.”

Vashti Cunningham was responsible for the day’s first record. She cleared the high jump bar at 1.92 meters to beat her teammate Rachel Glenn, who got over 1.84 meters.

“It was really good. I felt good out there today,” said Cunningham. “I wanted to jump another height, but my dad said it was a good day and I should shut it down,” she added. Guzman Ximena Lizbeth Esquivel of Mexico took the bronze medal with a clearance of 1.81. Jamaican Kimberly Williams finished sixth with 1.75.

Laulauga Tausaga-Collins of the United States won the women’s discus in a new championship record of 62.18 meters. Ponce Denia Caball of Cuba took silver with 61.86 meters and Rachel Dincoff of USA bronze with 61.56.

However, fourth place finisher Regan Yee of Canada, who crossed the line in 9:54.92, walked away with the bronze medal. Teams with more than the two standard entries will only get two medals. The official entry is two athletes per event, but teams are allowed to enter more for developmental purposes.

Rebecca Bassett of Canada is the bronze medal winner with her 16:15.51.

The world hammer throw champion was upstaged when the USA’s Oregon22 winner Brooke Andersen, who could only manage 68.66 meters, was beaten by her teammate Janee’ Kassanavoid (71.51).

Andersen described the performance as “one of the roughest meets I ever had in four years.”

“It wasn’t exactly how I wanted to end my season, but being here in the Bahamas is a great experience. I felt I wasn’t prepared much more than what showed today, and it’s just unfortunate I didn’t get to hit a bigger mark.”

Meanwhile, Bahamian world 400-meter champion Shauae Miller-Uibo cruised to 50.84 in the opening round to advance to the final. Barbadian Sada Williams, the Oregon22 world bronze medalist, also qualified with 51.48. 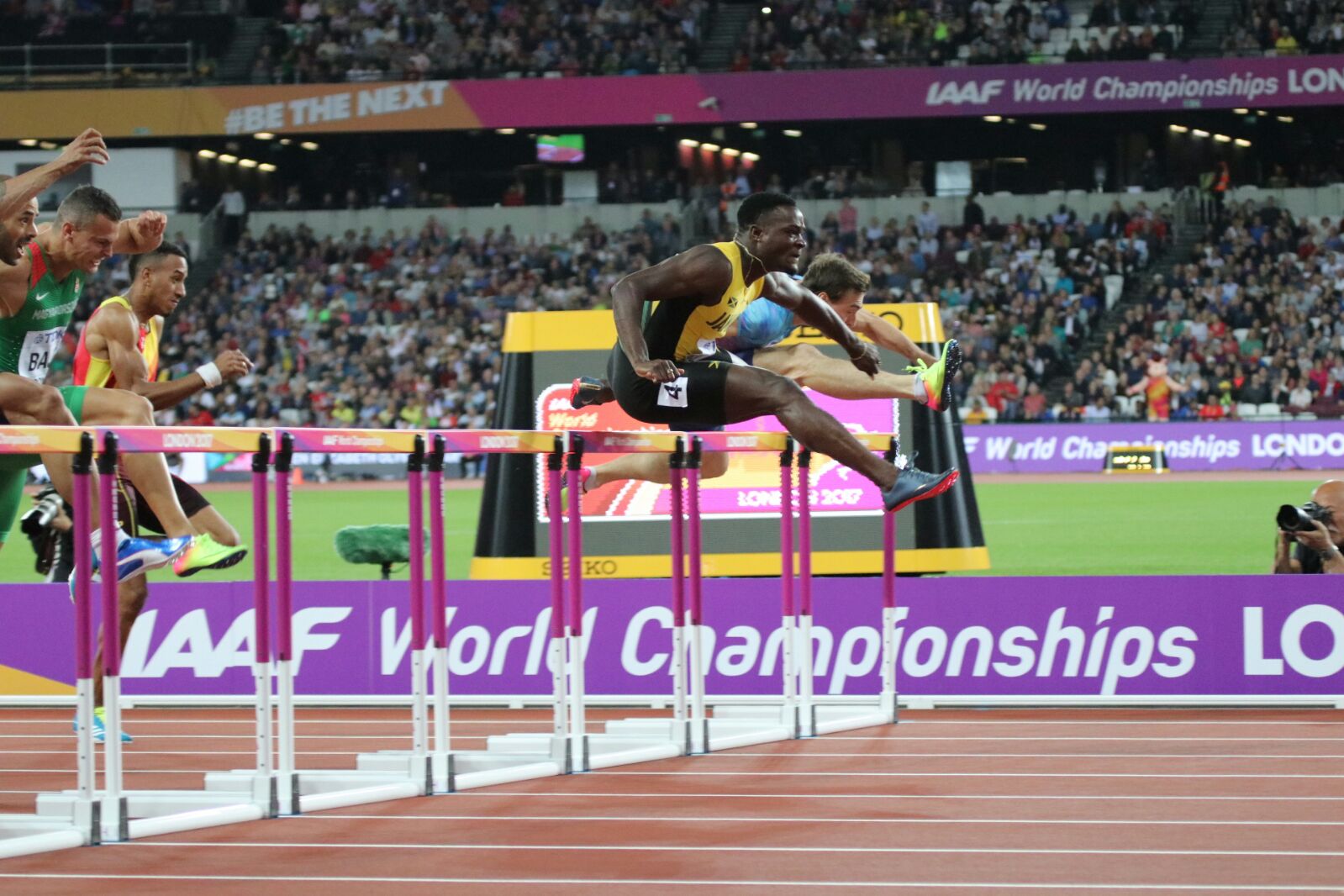 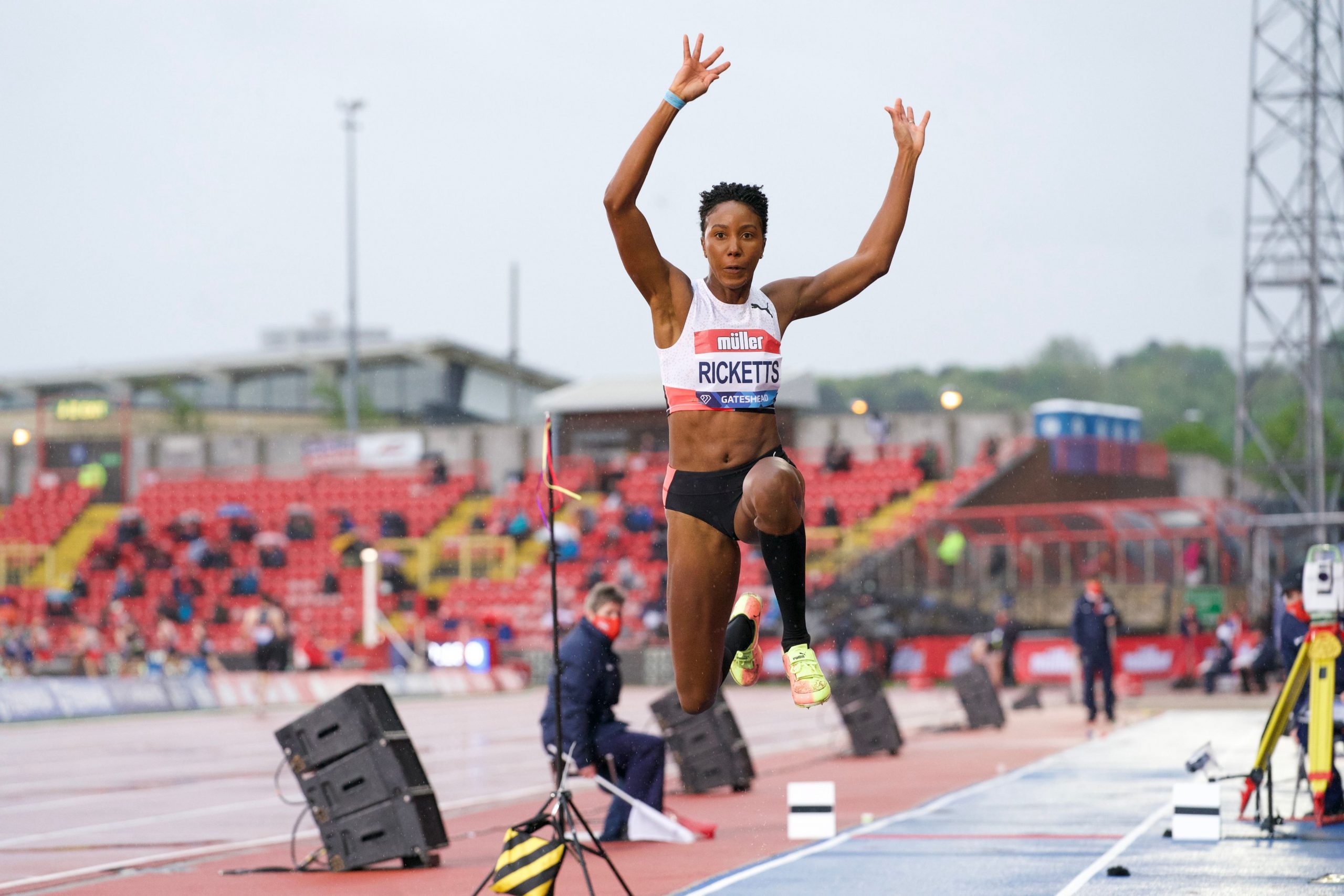 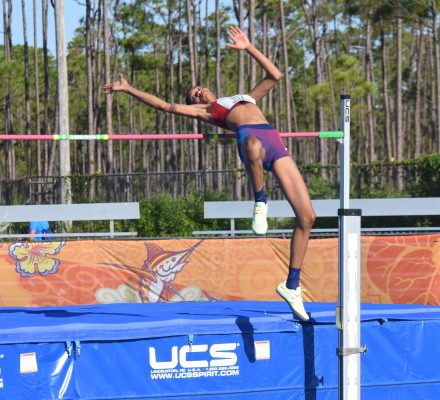