Briana Williams became a global name when she struck gold twice at the IAAF World U20 Championships last summer, in Finland. At only 16 years old, Williams, who competes for Jamaica and calls Florida home, became the youngest athlete ever to pull off the 100/200 sprint double in the meet’s history. Her time of 11.16 was just shy of her personal best of 11.13 set at the Bob Hayes Invitational, while her 22.50 in the 200m dash was a massive best, her first mark in that event under 23 seconds. For her successes, Williams was recently nominated for “Breakthrough of the Year” at the prestigious Laureus World Sports Awards, which will be held on February 18th in Monaco.

“Numbers don’t lie,” her coach and Trinidad and Tobago Olympian Ato Boldon said. “22.50 into a headwind and 11.16 with no wind as a high school sophomore is one thing, but beating the world’s best 19-year-olds just after you turn 16 is another. That meet has produced many of today’s current stars, so to leave there as the youngest to do that sprint double and the championship record holder in the 200m, is special. Track is about competition first, times are secondary.”

Winners of the Breakthrough Award include a who’s who of sports’ most notable athletes, such as Yao Ming, Rafael Nadal, Andy Murray, and Jordan Spieth. This year’s field is no slouch. Besides Williams on the ballot are Spaniard Ana Carrasco, the first woman to win a world championship in solo motorcycle road racing, Naomi Osaka, who beat Serena Williams at Wimbledon to claim Japan’s first ever Grand Slam title, teenage distance runner Jakob Ingebrigsten of Norway who won the European Championships in both the 1,500m and 3,000, Italian Sofia Goggia, who won the gold medal in downhill at the 2018 Winter Olympics, and Tour de France winner Geraint Thomas.

“It means a lot to be nominated for this amazing award,” Williams said of the honour “Seeing who is in my category is very exciting, because I know some of them, and they had a terrific year in their sport. It’s great to know a lot of celebrities won in the past.”

“Being nominated is immense,” Boldon added. “Only three track and field athletes will be there, and she’s the youngest Jamaican to ever attend. I know how she thinks. This is the kind of thing that makes her come back home and work harder. I think all great sprinters want the spotlight, and she’s prepared to do the work to stay in the spotlight.”

While only a handful of Jamaicans have been nominated in the awards’ 19-year history, none can boast of doing so at Williams’ age. Only eight-time track and field gold medalist Usain Bolt has ever won the award. Bolt nabbed the Sportsman of the Year award in 2009, 2010, 2013, and most recently in 2017.
As 2019 gets underway, Williams has her eyes set on high school records, followed by more World Championship gold, this time in Doha, Qatar, at the end of September.

“My goal this year is just to make the World Championship team to go to Doha, hopefully in an individual event,” Williams said.

Boldon knows to get there she will need to keep her times consistent on the track. 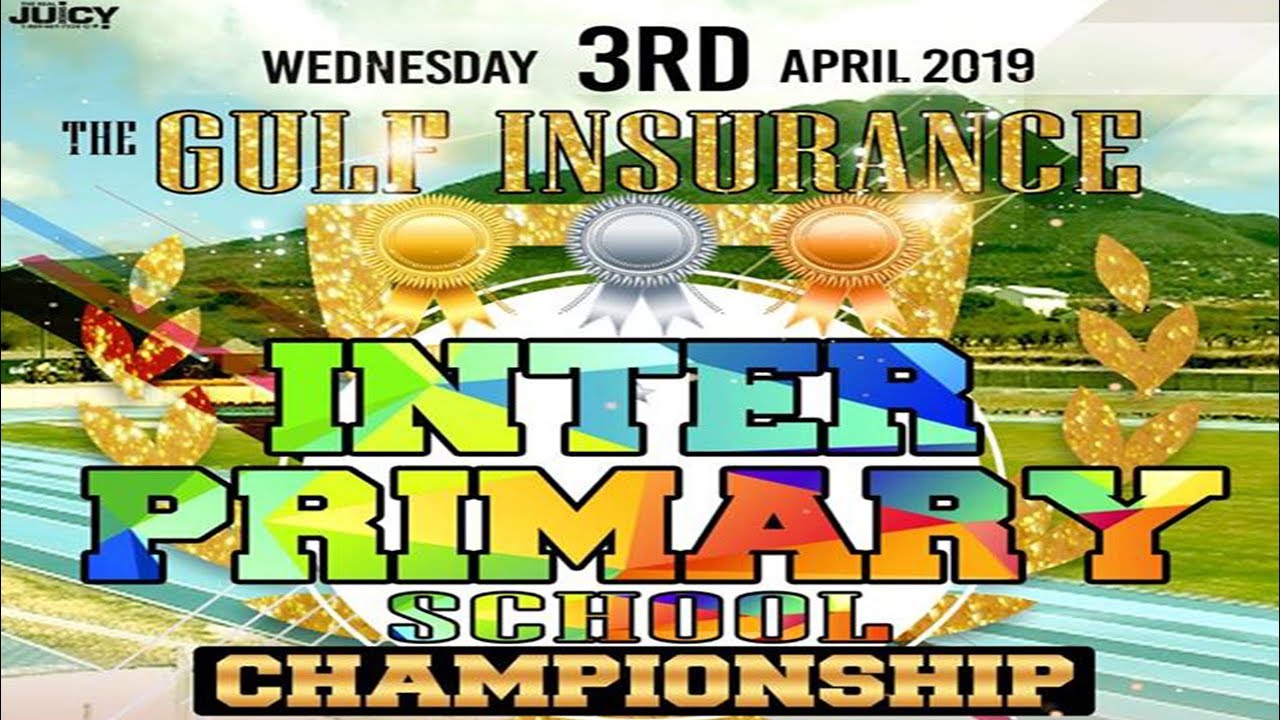