Thompson, who is the Olympic 100m and 200m champion, stormed to victory in 10.98. She was the only athlete in the field to break 11 seconds.

“It was a hard race,” said Thompson.

“It’s still five weeks to Doha, so it’s all preparation at this stage,” she continued.

“It’s very important to put races like this in because it was a strong field, so to get the victory is a great feeling. It shows me where I’m at at this point of the season. My coach and I have paced it with the World Champs when they are, so there’s still lots of time,” explained Thompson.

However, Thompson, who is chasing her first world title, was quick to point out “I’m feeling great, and I’m getting in shape step by step, day by day.”

Two other Jamaicans, Jonielle Smith, 11.17 and Natalliah Whyte, 11.25, were sixth and eighth respectively. 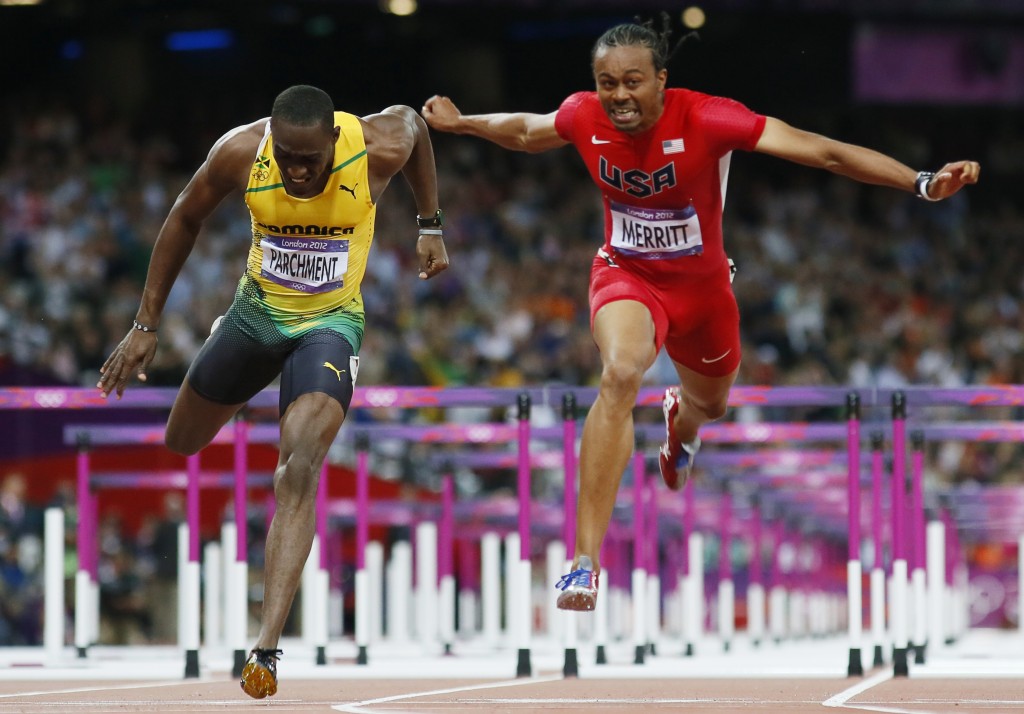