Olympic Games sprint double champion Elaine Thompson-Herah will open her outdoor season at the John Wolmer Speedfest on Saturday (26 March). The event will be at the National Stadium, starting at 9 am.

Kasheika Cameron of MVP and Yanique McNeil of Sprintec will also face the starter in Thompson-Herah’s heat.

Yohan Blake will also open his season at the National Stadium.

Blake will run from lane 5 in the heat four against Akani Slater, Javor Tucker and Edward Clarke. 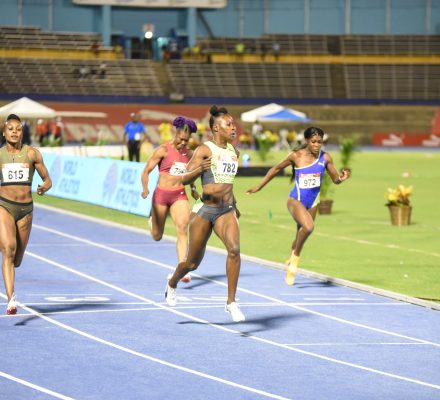 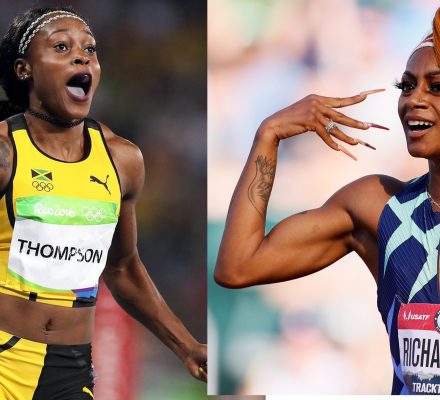