Olympic Games sprint double champion, Elaine Thompson, said she would be competing at both World Indoor Championships and Commonwealth Games.

The IAAF World Indoor Championships will be held March 2-4 in Birmingham, UK while Gold Coast in Australia will host the Commonwealth Games from April 4-15.

Thompson will run the 60m at the World Indoor, but as for the Commonwealth Games, she said: “I am not sure what event I will be doing yet, but whichever, I will go out to do my best.” 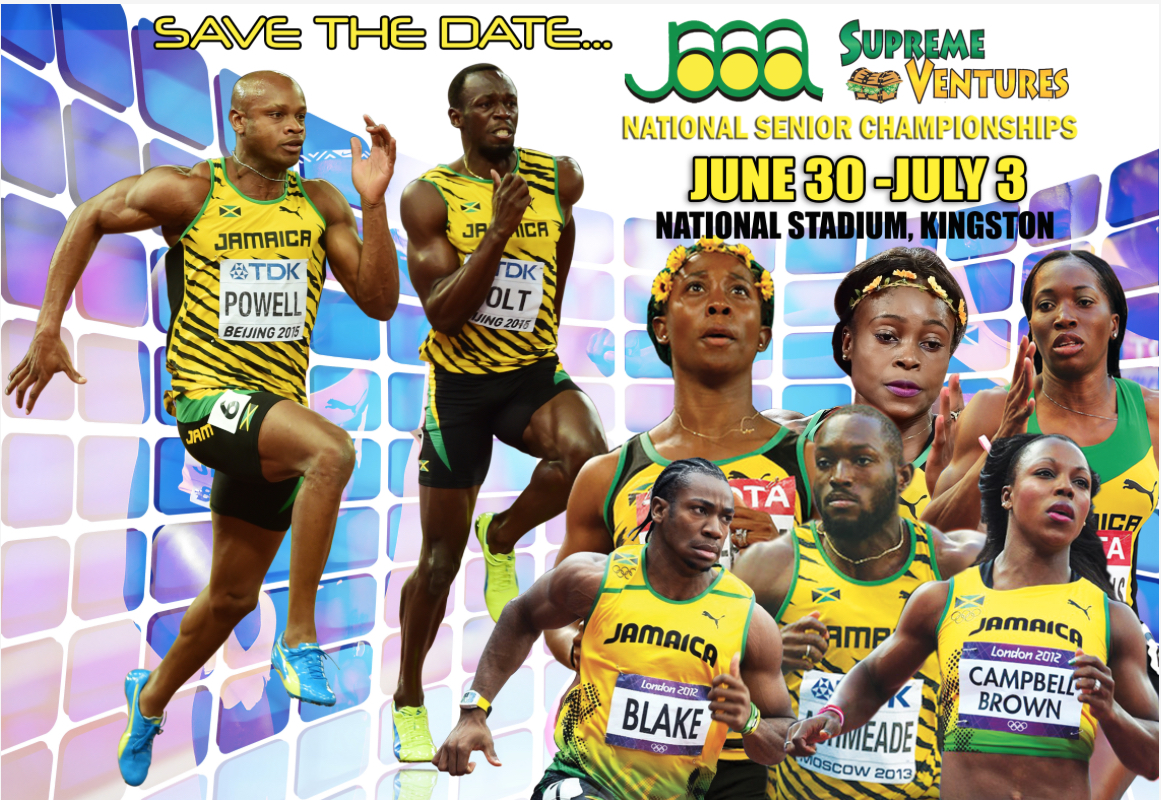