With all three Olympic medallists set to take on a three-time world champion in the event, the women’s 200m at the Prefontaine Classic on 27 May is set to be one of the highlights of the IAAF Diamond League meeting in Eugene.

For the first time ever, Elaine Thompson, Dafne Schippers, Tori Bowie and Allyson Felix will line up alongside one another in the same race.

The eventual Olympic medallists – Thompson, Schippers and Bowie – met for the first time at last year’s Prefontaine Classic in a race that was even tighter than the Rio final.

Since ditching the heptathlon a few years ago, Schippers has established herself as Europe’s best sprinter. She won double gold at the 2014 European Championships before taking gold in the 200m at the IAAF World Championships Beijing 2015, making her the first woman from the Netherlands to win a world title in any event.

Schippers, who took the 200m silver medal behind Thompson in Rio last year, owns the world’s fastest times already this season at 10.95 in the 100m and 22.29 in the 200m, both achieved two weeks ago in California.

Bowie has won the past two Pre Classic races at this distance, including last year’s showdown against Schippers and Thompson which she won in a PB of 21.99. She returned from Rio with a full set of Olympic medals after taking gold in the 4x100m, silver in the 100m and bronze in the 200m.

No one has run faster in the US since Allyson Felix clocked a North American all-comers’ record of 21.69 at Hayward Field to win the 2012 US Olympic Trials. Felix won three Olympic gold medals in 2012 and came close to matching that in Rio last year, bringing home two gold medals and one silver. With nine in her collection, no other woman in history owns more Olympic medals than Felix.

Jamaica’s Simone Facey won the 2009 world 4x100m title and took silver in that event at last year’s Olympic Games. She also represented Jamaica in the 200m in Rio last year and has a best of 22.25. 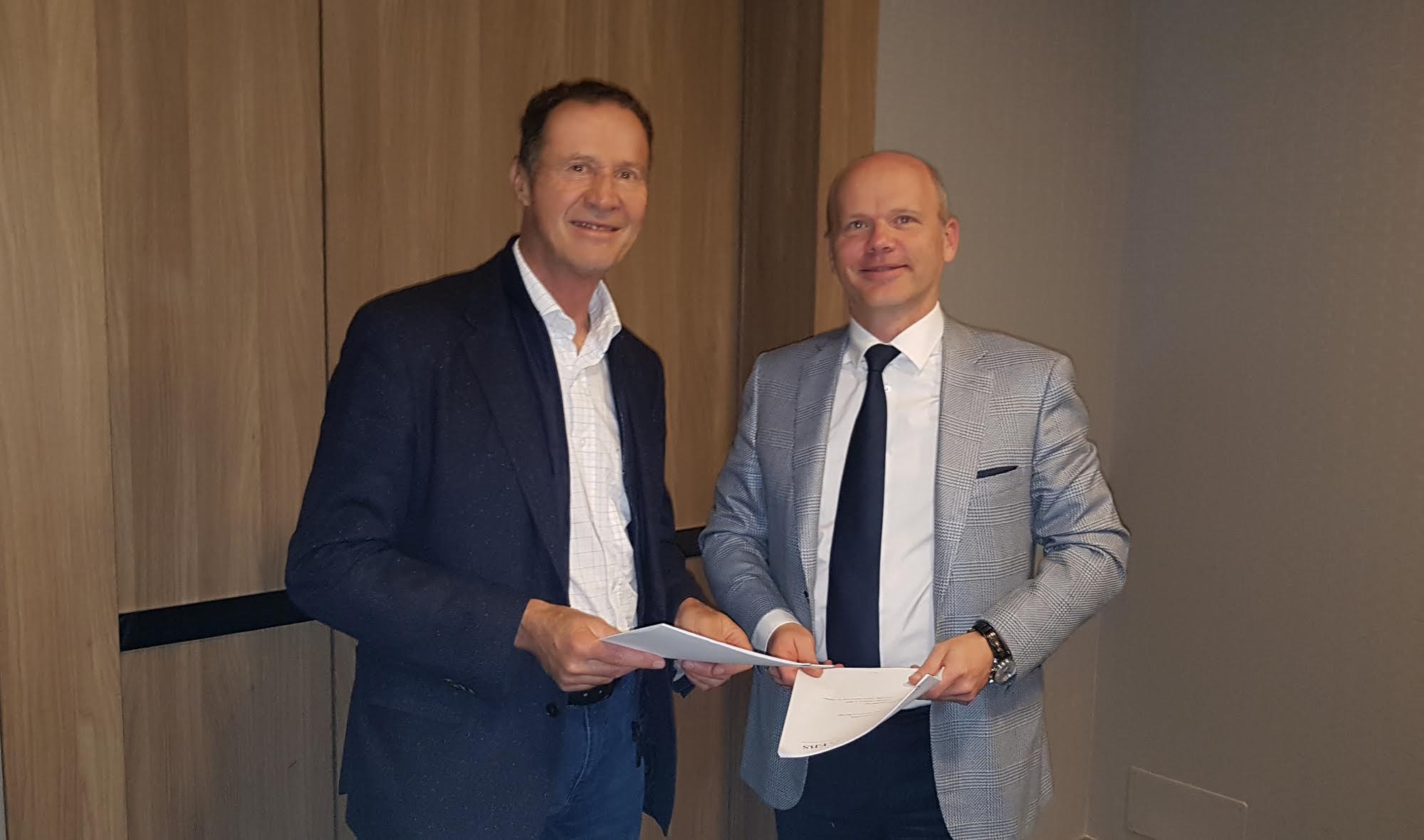