THOMPSON’S BACK
Also on the track, Olympic sprint double champion Elaine Thompson of Jamaica showed no signs of illness or the reported Achilles tendon injury when she sped to victory in the women’s 100m.

“I had to bounce back first time after a disappointing world championships for me,” the Jamaican said.

“The time is nothing to get excited about but I have not got a time in my head that I am targeting for the rest of the season. I’m just focusing on my races.”

Thompson also revealed what has been her motivation in this late season.

She added: “I am leading the diamond race so I have that as my main focus, to get me hands on that trophy. That is motivating me for the rest of the season.”

Farah closed out his career on the track on British soil with a victory in the last race of the meet, while Thompson bounced back from her fifth-place finish at the World Championships and Barshim delivered a world-leading performance in the field.

After being driven around the track in an open top bright white Bentley and waving to the crowd, four-time Olympic gold medallist Farah officially bid farewell to UK track on a winning note, following his victory in the men’s 3,000m.

Farah dismissed a final lap challenge from Spain’s Adel Mechaal and Davis Kiplangat of Kenya to delight the crowd with a win — crossing the finish line in 7:38.64.

The 34-year-old won the 10,000m title at the IAAF World Championships earlier this month, but had to settle for silver in the 5000m in London.

Farah said: “It has been an amazing week. I’ve managed to have a bit of downtime with the family and relax, but emotions have been high coming into this event; not as much as London but it is my last time at home and I really enjoyed it.

“I never dreamed that I would come a four-time Olympic champion and multiple world champion,” he revealed.

“Running was a hobby when I was younger but it has become a job and I love it. I now have to see what I will do on the road. I don’t think I’ll have the same pressure so I’ll go and enjoy it.”

In the women’s race, Sifan Hassan from the Netherlands set a national and meeting record of 8:28.90. Germany’s Konstanze Klosterhalfen took second in a national record time of 8:29.89, while Kenya’s Margaret Chelimo achieved a personal best of 8:30.11 for third.

BARSHIM SOARS TO WORLD LEAD
Meanwhile, After needing three tries to clear 2.31m in the men’s High Jump, Mutaz Essa Barshim sailed over 2.40m under immense pressure, this after he had also missed twice at 2.39m.

He clipped the bar with his heels on his first try and then made a mess at the second attempt.

The 26-year-old then requested for the barrier to be raised to 2.40m and cleared the height on the final attempt of the day.

With his clearance on Sunday, the Qatar world champion from London 2017, set a meeting record and world-leading mark when winning the men’s High Jump.

The world champion was improving on his previous season-best of 2.38m. 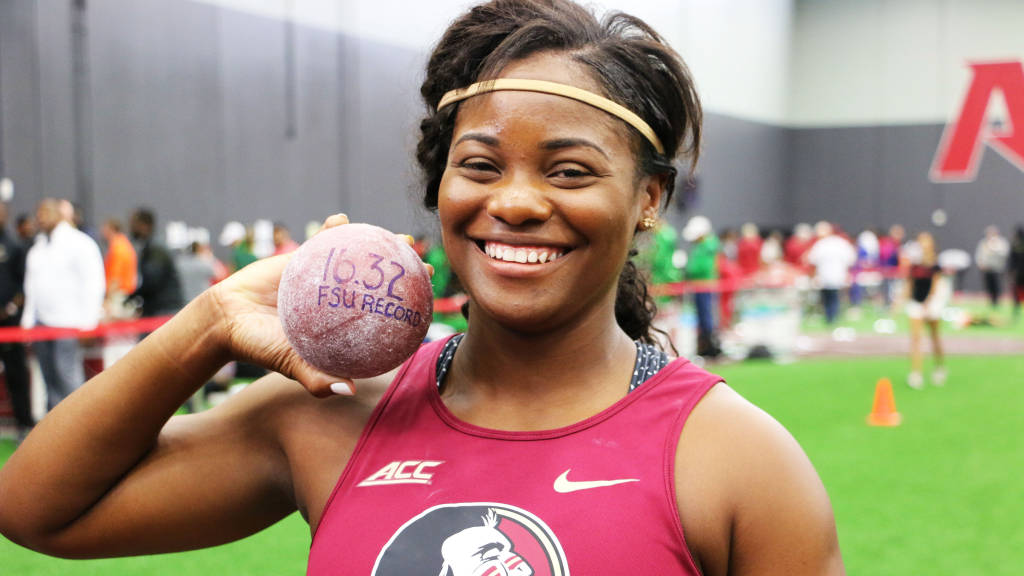