BEIJING, China – Jamaica’s Elaine Thompson continued to impress in the women’s 200 metres as she strode to an easy victory in her semifinals heat at the World Championships here on Thursday.

Thompson easily covered her rivals at the completion of the curve, which she came off of with Candyce McGrone of the United States of America, but moved away to win in 22.13 seconds with the latter doing 22.26 as Ivet Lalova-Collio of Bulgaria was third in 22.32. Trinidad and Tobago’s Reyare Thomas was seventh in 23.03.

Veronica Campbell-Brown ended third in the final semifinals heat as she failed to catch Great Britain’s Dina Asher-Smith who ran a superb bend to enter the homestretch in the lead. Jeneba Tarmoh of the United States of America also held off Campbell-Brown for second. Asher-Smith did 22.12, Tarmoh 22.38 and Campbell-Brown 22.47. 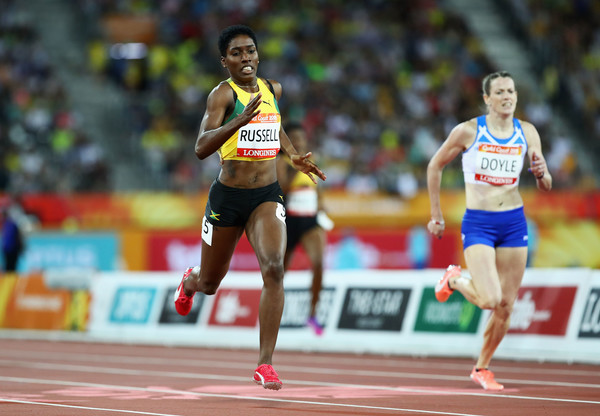 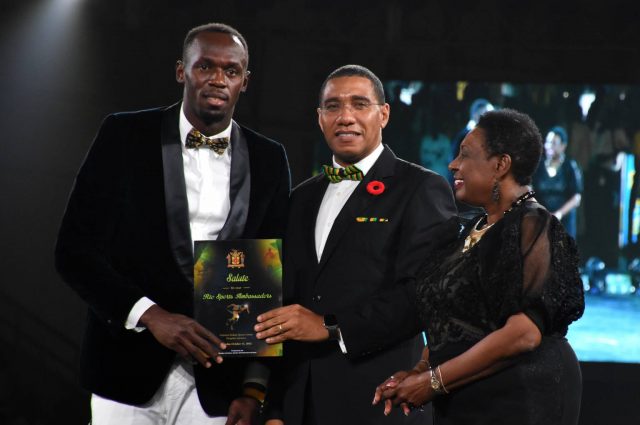