I do not know if over time I have been analyzing games a lot more but in this world cup I have never seen so many defenders get caught ball watching as this one. Three Argentina defenders with the German Andre Schuerrle and two in the box covering Mario Goetze of Germany, yet Goetze get the ball with no defender close enough to stop him. Both defenders lose sight of the man in between them and were looking at the man with the ball. Of course the cross came on the Goetze chest with the two defenders out of position. Regardless of defensive lapse, it was a great goal for Germany. Not only that it wins the world cup for them but it was a goal of quality. Goetze displayed great chest control and great placement of the ball in the back of the net.

Argentina with over six minutes to go did not give themselves a chance to equalize. Instead of playing the he ball on the ground they were sending the ball long. The Germans on a whole are much taller players so the likelihood for Argentina to score from those deep long balls has a very low probability. Keeping the ball on the ground and try to build up would have been better for them.

Another thing I learn from this world cup is that the African teams won't  win it all  until they play as a team without selfishness and they get a control of corruption within their federation. Instead of players turning up with football solely on their mind, they were threatening to boycott the games because of bonus money. There is something they can learn from the German about team play and unselfishness. All it takes is to pass the ball to the player in the best position to score. The African teams on a whole have speed, power, technical skills but they display a low football IQ coupled with no organizational or strategic planning. Time for them to become modern in their thinking if they hope to have a chance to win the world cup. The fact that Ghana and Nigeria consistently play so well in the under 17 and under 20 championships tells me they lack the necessary qualities at the federation and senior coaching level. These are the reasons why they have a hard time being a strong contender in so many world cup competitions.

As for Messi being voted the most outstanding player of this world cup, I could not disagree more. Robben of Holland played far better to me and James Rodriquez of Colombia deserve it more. Robben was a constant thorn in his opponents’ skin and Rodriquez not only scores but was the assist man for most if not all of Colombia goals. I love Messi game but to name him the most outstanding player of this tournament when there are players that clearly played better and do as much if not more for their teams, tells me they were either concentrating on his fame as with the USA reporters covering the world cup or it was politics at play. I know he is the best player in the world and deserve to be mention with the all-time greats but “most outstanding player of the tournament”, I say no way.

I enjoy this world cup and Brazil need to go the drawing board and look at their strategy in finding and developing talent. They field a squad of forwards with the exception of Neymar; that have no speed, no special gift for creating trouble for a defender and no goal poaching capability. Their mid-field position is made up of players who could not make England mid-field squad. That say a lot about the poor quality of players Brazil have in their team this world cup. Getting embarrassed by Germany and then losing three to nothing against Holland regardless of referee errors is something that will be difficult for them to live down. Who knows, this might be the thing to cause changes in Brazil.

In conclusion, congratulation to Germany for a well-deserved world cup trophy. They displayed excellent team work, hard workers and great finishing of their chances. They have exposed Brazil for what team they have. Heartbreak for the Brazilian fans who had to witness the demolition, tough loss for the Argentineans to swallow and a great world cup performance by Germans. The previous victory by the Spanish and now the Germans I hope will move football towards a more entertaining attacking brand of football instead of the defensive counter attacking style that killed the game for so many years after Italy won it in 1982. 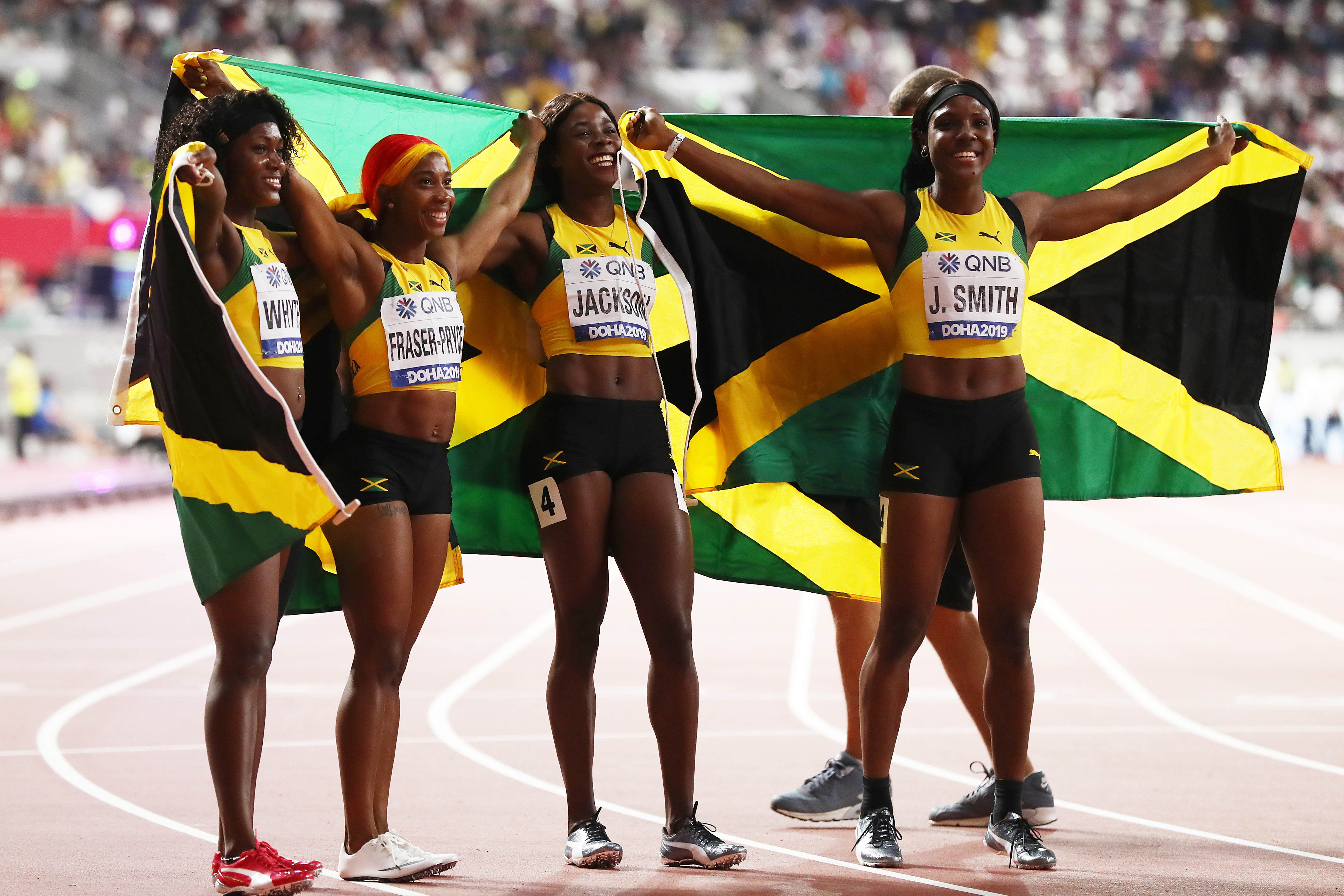