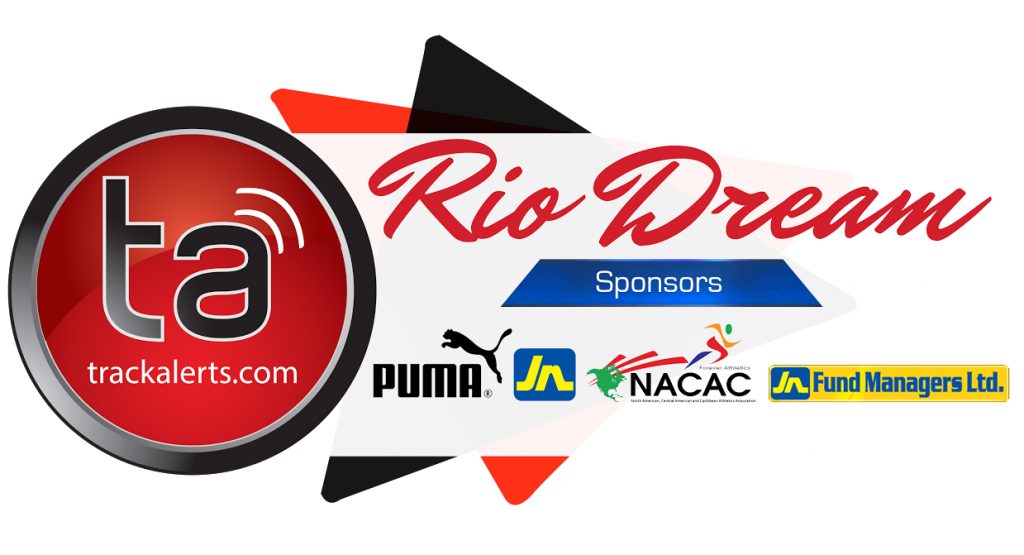 Jamaica has a rich tradition in Track and Field. We have been blessed with many talented individuals, who have aided us in being the global powerhouse we are today. Trail blazers such as the Herb McKenley, Arthur Wint, Merlene Ottey and many others, have led the way and opened the door of recognition for this tiny little island, to be regarded as one of the most dominant forces in the world of Track and Field.

The tradition has continued and has even seen the production of new stars over the last decade , who have all done so well, that there legacy have outshone that of their predecessors. The emergence of a childhood prodigy, now world and Olympic champion Usain Bolt in Beijing 2008, along with the history making Veronica Campbell-Brown, and the pocket rocket Shelly Ann Fraser-Pryce, all showed that one didn’t need to be from Europe or the United States to be the best. If anything what these stars have shown, is that Jamaica and the Caribbean in general, is able to produce world besters who are free of any substance that enhances their abilities.

Years have passed and Jamaica still continues its dominance on the global landscape. The almost total control that Jamaica has in the sprints, has continued and will continue for some time to come. With Veronica Campbell- Brown, Fraser- Pryce, Yohan Blake and Mr. Track and Field himself, Usain Bolt, still near to their best, the immediate future looks bright and fruitful.

Certainly Jamaica has done well to cultivate and nurture its younger athletes, who show potential. This being the case, the outgoing seniors will not have to worry about worthy successors, as they are already being dominant in their own way, on the junior stage. Stars such as Jaheel Hyde, Raheem Chambers, Tiffany James, Junelle Bromfield and the outstanding Christopher Taylor, have all started to write their own history on the walls of time and are expected to continue Jamaica’s dominance over the world.

Our athletes are our prized possessions, we have to care and nurture them and all stakeholders have to invest the necessary resources to ensure that the rich tradition never dies. 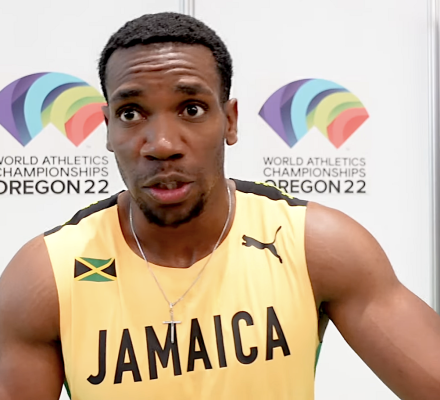