AUSTIN, Texas – A friendly challenge on the women’s track and field team could be the spark that puts the jumps group ahead of the sprinters in 2015 for the Texas Longhorns.

Last season, the sprinters dominated almost every meet the Longhorns ran in. That does not mean the jumpers – pole vault, long jump, triple jump and high jump – were overlooked. But it does have the jumps group motivated to make 2015 even better for the women as well as the men.

“Now we’re not just a sprint school. Now we’re a real rounded team. This is year compared to last year, it’s going to be even greater,” said NCAA indoor pole vault champion and collegiate record holder Kaitlin Petrillose. “They freshmen are looking up to me for improvement and I’m actually trying to keep up with them, too. So that’s pushing me to another limit.”

Texas women scored 23 points in the 200 meters at the 2014 Big 12 Indoor Championships, placing six in the top eight. The challenge among the 200 meter sprinters and the pole vaulters is to see who can score more points this year at the conference championships.

With nine solid vaulters this year, assistant coach Ty Sevin believes the women’s pole vaulters have the type of crew to possibly live up to that challenge.

“I think we’re really fortunate because of the great pole vaulting we have in the state of Texas in high school,” Sevin said. “We have a good leadership with our upperclassmen. Combine that with the freshman class that we have in and we feel like we’re very strong and we will be very competitive both at the conference level and as well at the NCAA Championships.”

It isn’t just the women’s pole vaulters who are expected to make an impact this upcoming season. Reese Watson earned first team All-America status outdoors finishing in a tie for seventh place at the NCAA Championships.

Watson, a junior, along with seniors Mark Thomas and Casey Wicker could make an impact in a Big 12 Conference that saw two of its last three champions graduate after last season. A trio of freshmen also can contribute to the men’s pole vault squad to potentially score in bunches.

Texas will have to find a way to make up points in the women’s high jump after All-American and five-time conference champion Shanay Briscoe graduated. The addition of Alexa Harmon-Thomas and Sierra Patrick could play a role in that beyond their duties in the combined events. For the men, Logan Brittain looks to improve on his freshman campaign where he finished eighth at the Big 12 indoor meet as well.

The horizontal jumps is an area assistant coach Kareem Streete-Thompson hopes to make strides in during 2015.

In his first year on staff he saw Basil Fares, Nick Phynn and Pamela Uchebo post personal bests and finish in the top 10 in the conference. With that encouraging improvement and the addition of the girls’ No. 1 high school long jumper in the nation in Chyna Ries, the Longhorns could be a much bigger factor.

“I’m very excited about this jump group. It’s a small group, and I’m hoping to build on that in the coming years,” Streete-Thompson said. “The Big 12 is a very competitive conference and we know what lies ahead. We have to face the challenges head-on and work had to get there.”

The improvement his coach spoke of has been seen by Phynn, a sophomore, and his teammates as well. And that is motivating them to come together as a small group capable of making a big statement.

“We’re like one family. We laugh. We play, and we train hard so the cohesion is very good in the group,” Phynn said. “Everybody in the group has been training hard and we have seen the results. Basically, we just keep working right now so when the season starts we can get to where we need to be.”

Clearly whether it is through more depth or more positive results from training, the jumps group believes 2015 will be a big year for the Longhorns. 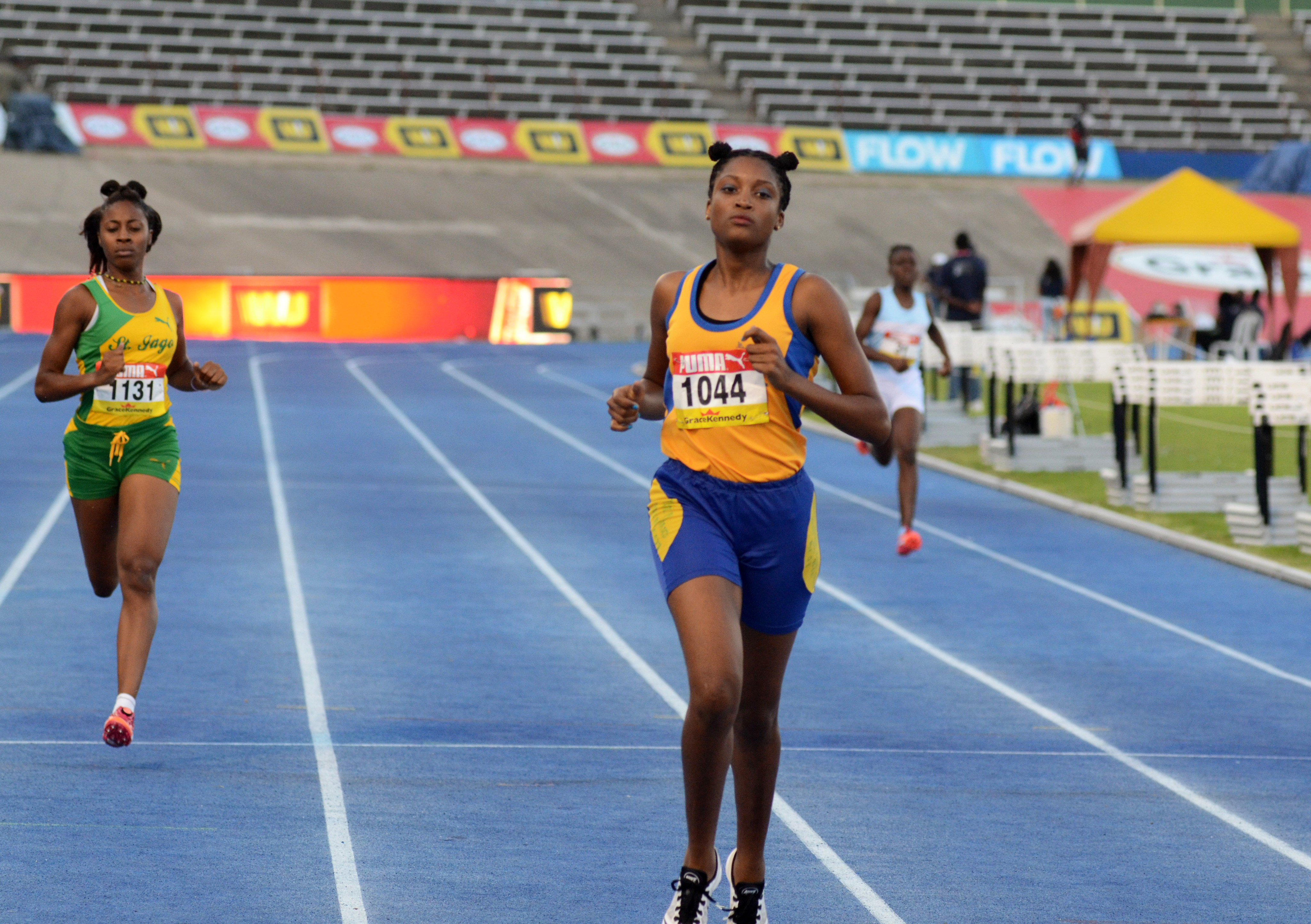