Grenada 400m runner Bralon Taplin, who is already serving a four-year doping ban, has had a further three years added to the period of Ineligibility due to a whereabouts infringement.

Earlier this year, Taplin was sanctioned for avoiding an in-competition drug test at the 2019 Grenadian Invitational.

He claimed he hadn’t been properly notified, a claim which CAS described as “implausible.”

Now, Taplin, who was fourth at the 2016 World Indoors, has been punished for missed tests in April, August and November of 2019, the AIU stated.

Taplin, who is now 28 years old, will illegible to compete again at age 34. 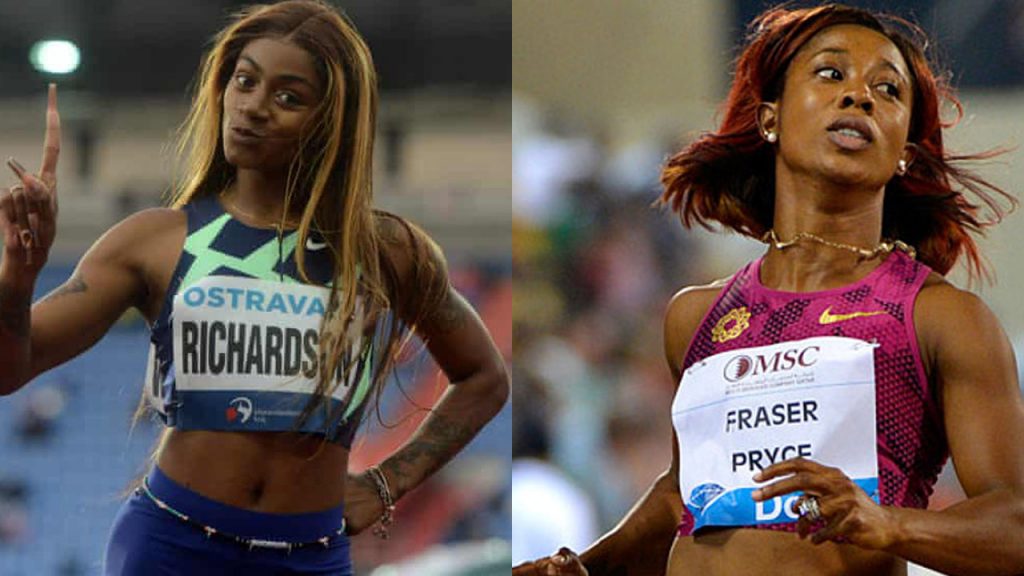 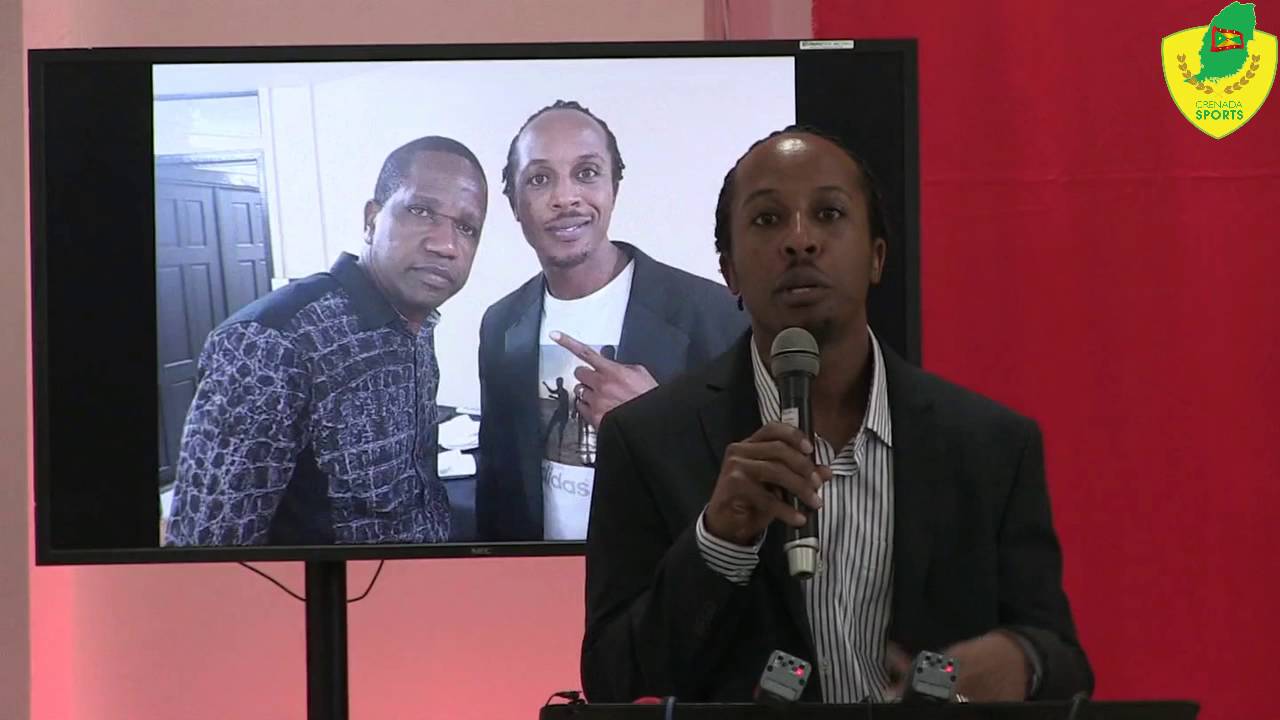