The event is set for February 11 at Armory in New York.
by Alfonz Juck (eme news) 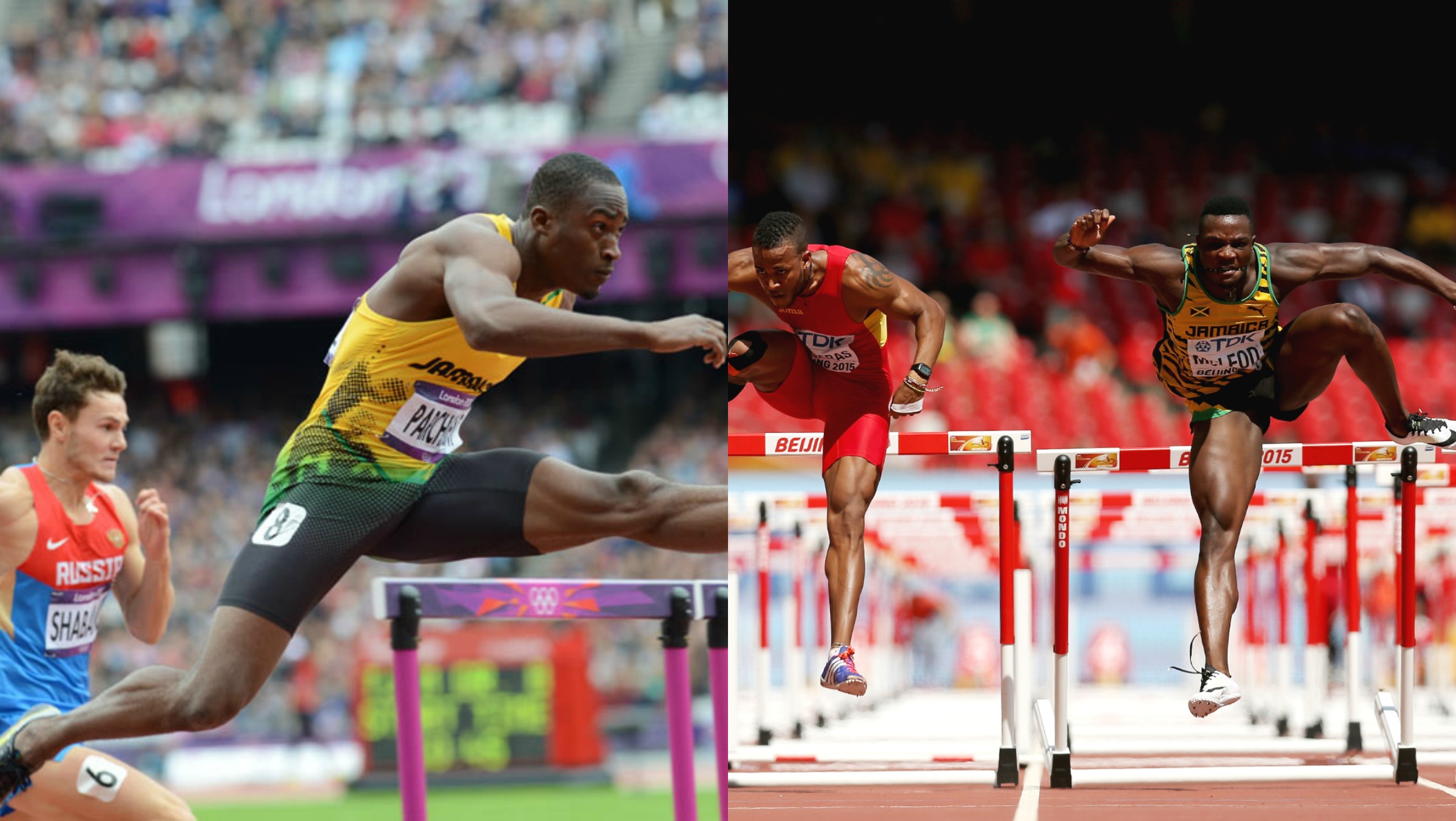 Parchment’s only race since then came at a meeting in Belgium where he won in 13.53 seconds. Now that he …
by Noel Francis

Dwight Thomas finished 4th and Mikel Thomas 5th in the men's 110m hurdles at the Florida Relays on Friday.
by trackalerts.com