The 2019 Toyota USA Track and Field Outdoor Championships, Doha World Championships Trials, got underway on Thursday (25 July). All the notable names, including Allyson Felix, have made progress.

Sha’Carri Richards, who is the fastest American this season with 10.75, also qualified for the semi-final round with 11.41.

Allyson Felix, running her first race since giving birth, squeezed into the semi-finals of the women’s 400m after finishing fourth in heat one. Felix’s time of 52.20 placed her behind Lynna Irby, 51.14, Kaylin Whitney, 52.02 and Briyahna DesRosiers 52.02.

“I’m grateful to be back racing,” said Felix. “Even though it wasn’t a great result for me, it’s a starting point. My biggest goal is next year. And I know that I’m capable. Now I have time on my side and I can get where I need to go.”

Shakima Wimbley, however, ran the day’s fastest time of 50.87 while Courtney Okolo is next with 51.10.

Phyllis Francis, who is the defending champion with a bye, will only contest the women’s 200m. 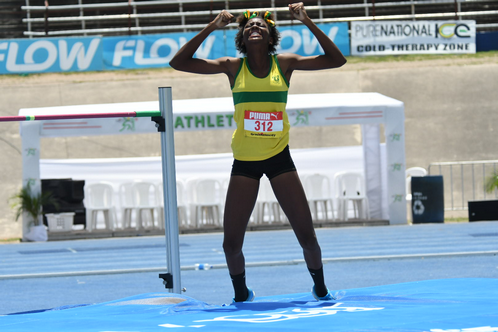 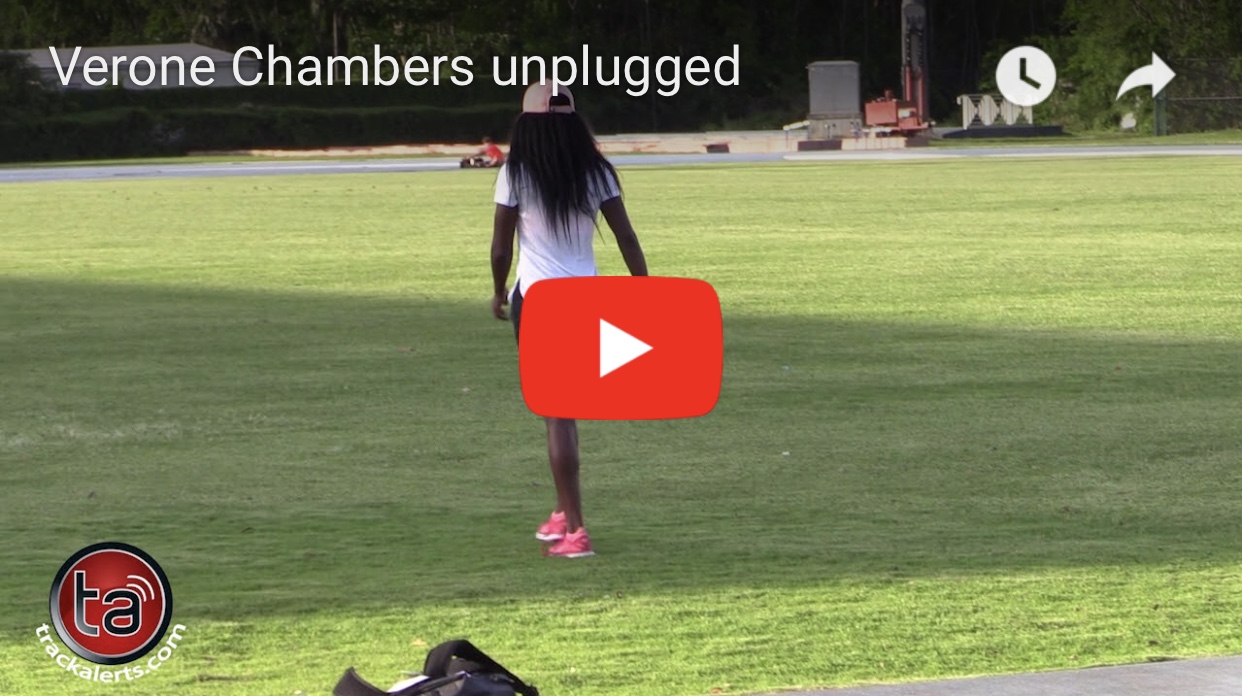