World 200m champion Shericka Jackson handed world champion Shelly-Ann Fraser-Pryce her first defeat in the 100m this season after the Jamaican clocked 10.73 seconds to secure the narrow victory over her fellow countrywoman at the Brussels 2022 Diamond League meeting on Friday (2).

Watch the video highlights of the race and see the results below.

Jackson, who finished second to Fraser-Pryce at the World Athletics Championships 2022 in Eugene, Oregon, in July, finally handed the five-time world champion a defeat this season when she matched the second-fastest time of her career on Friday.

Fraser-Pryce, who was aiming for a seventh successive 100m victory in finals this season, got away to a quality start but wasn’t able to shake off the pressure from her compatriot and had to settle for second place in a close 10.74.

“It takes a lot of hard work to beat Shelley-Ann,” said Jackson after her win. “She’s a tough cookie to beat. So you need to keep working hard if you want to win. Tonight I had a good execution of my race, so I’m happy with that.”

Fraser-Pryce, who missed the Lausanne Diamond League with a slight injury concern said: “I feel okay about today´s race it wasn´t anything spectacular but I felt good I do not have any injury so that is the most important part.

“I am not sure about Zurich I will have to wait and listen to my body. But today was really amazing. I love running in Brussels.”

How did Sha’Carri Richardson finish at the Brussels Diamond League? 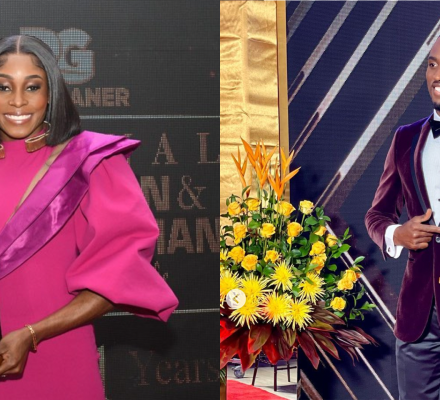 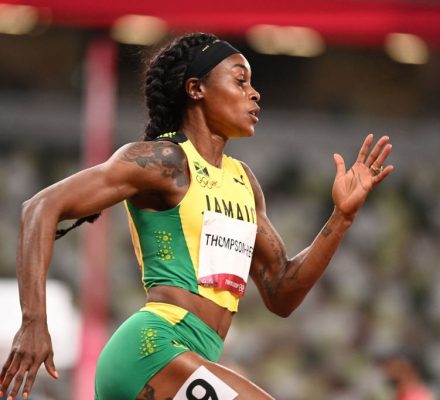